This promotional program is sponsored by Paratek Pharmaceuticals, Inc and it is not eligible for continuing medical education credits.

In Vitro Activity of the 3rd Generation Tetracyclines

Considerations for Tetracycline Use

NUZYRA® is a tetracycline-class antibacterial indicated for the treatment of adult patients with the following infections caused by susceptible microorganisms:

To reduce the development of drug-resistant bacteria and maintain the effectiveness of NUZYRA and other antibacterial drugs, NUZYRA should be used only to treat or prevent infections that are proven or strongly suspected to be caused by susceptible bacteria.

NUZYRA is contraindicated in patients with known hypersensitivity to omadacycline or tetracycline-class antibacterial drugs, or to any of the excipients.

Mortality imbalance was observed in the CABP clinical trial with eight deaths (2%) occurring in patients treated with NUZYRA compared to four deaths (1%) in patients treated with moxifloxacin. The cause of the mortality imbalance has not been established. All deaths, in both treatment arms, occurred in patients > 65 years of age; most patients had multiple comorbidities. The causes of death varied and included worsening and/or complications of infection and underlying conditions. Closely monitor clinical response to therapy in CABP patients, particularly in those at higher risk for mortality.

The use of NUZYRA during tooth development (last half of pregnancy, infancy and childhood to the age of 8 years) may cause permanent discoloration of the teeth (yellow-gray-brown) and enamel hypoplasia.

The use of NUZYRA during the second and third trimester of pregnancy, infancy and childhood up to the age of 8 years may cause reversible inhibition of bone growth.

Clostridium difficile associated diarrhea (CDAD) has been reported with use of nearly all antibacterial agents and may range in severity from mild diarrhea to fatal colitis. Evaluate if diarrhea occurs.

NUZYRA is structurally similar to tetracycline-class antibacterial drugs and may have similar adverse reactions. Adverse reactions, including photosensitivity, pseudotumor cerebri, and anti-anabolic action (which has led to increased BUN, azotemia, acidosis, hyperphosphatemia, pancreatitis, and abnormal liver function tests), have been reported for other tetracycline-class antibacterial drugs, and may occur with NUZYRA. Discontinue NUZYRA if any of these adverse reactions are suspected.

Prescribing NUZYRA in the absence of a proven or strongly suspected bacterial infection is unlikely to provide benefit to the patient and increases the risk of the development of drug-resistant bacteria.

Absorption of tetracyclines, including NUZYRA is impaired by antacids containing aluminum, calcium, or magnesium, bismuth subsalicylate and iron containing preparations.

USE IN SPECIFIC POPULATIONS

Lactation: Breastfeeding is not recommended during treatment with NUZYRA. 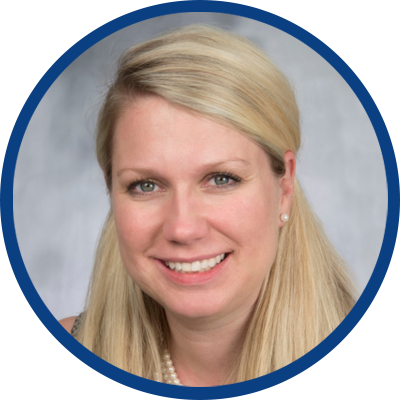 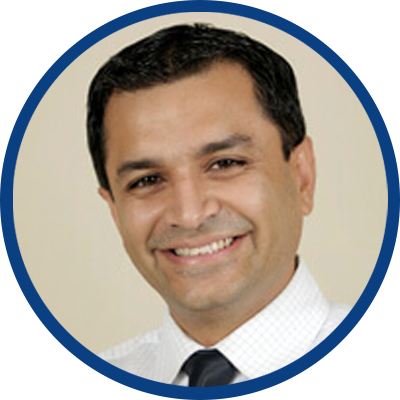 Review the historical background on tetracycline discovery, emerging resistance, mechanism of action, and their spectrum of activity.

Learn about pharmacokinetic and pharmacodynamic similarities and differences of tetracyclines.

Identify applications for tetracycline-class antibiotics after assessing a patient case.