HIV PrEP Stigma Persists, Even Among Men Who Have Sex With Men

Among male couples, HIV PrEP usage is suboptimal. Lingering stigma may be preventing men who have sex with men from using PrEP, even when in a relationship with an HIV-positive partner. 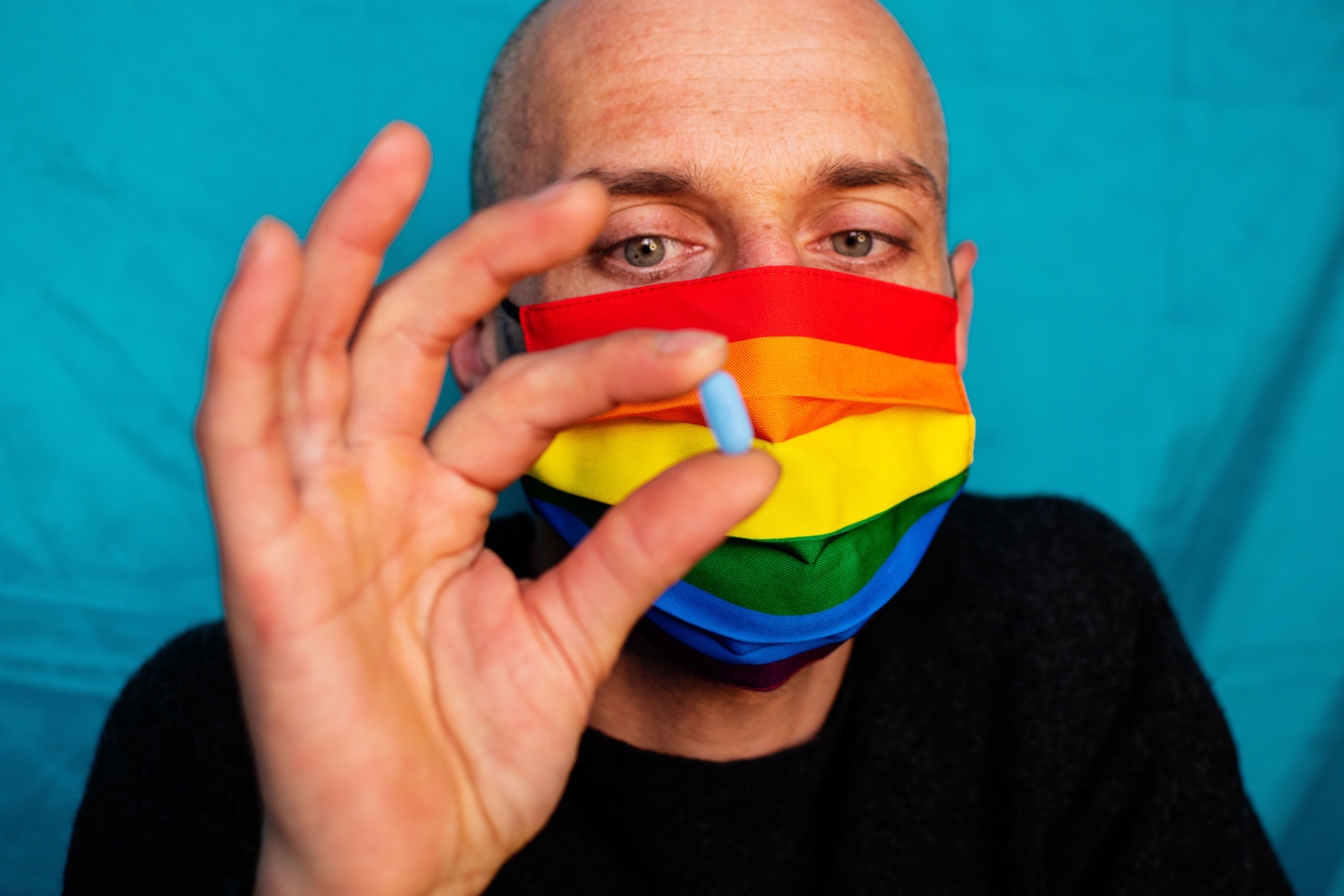 When taken as directed, pre-exposure prophylaxis (PrEP) reduces the risk of HIV infection by 99%. Despite having a disproportionately high risk of contracting HIV, men who have sex with men (MSM) have insufficient PrEP uptake and adherence.

Investigators from the University of Michigan School of Nursing wanted to determine whether negative stigma surrounding HIV was preventing MSM from using PrEP. Published in the Journal of the Association of Nurses in AIDS Care, the research team examined individual, partner, and relationship characteristics associated with PrEP stigma and perceived efficacy.

The investigators conducted an online survey of 375 cisgender male couples. One or both partners were HIV-negative, and all couples lived in the US. All couples had been together for a minimum of 3 months.

The partners took the survey individually, rating their agreement (on a scale 1-5) with the following statements:

These dyadic data were fit with Actor-Partner Independence Models to evaluate stigma and perceived efficacy of PrEP. The investigators also surveyed the couples on individual and partner risk behaviors, such as substance use, binge drinking, and condomless sex.

Of all individual participants, 62.6% rated PrEP as very effective, 29.8% as somewhat effective, and 7.6% as minimally effective. Despite this, the average stigma score of PrEP was 21 out of 25 possible points.

Notably, engaging in high-risk behaviors such as binge drinking and sex partners outside of the relationship were linked to lower levels of PrEP stigma. This indicates that MSM are aware of the behaviors that increase the risk of HIV infection, and thus are practical about the necessity of PrEP. However, though these risk behaviors reduced the stigma of PrEP, they also reduced the belief in PrEP efficacy.

Among couples with one partner who was living with HIV (serodiscordant couples), there were higher levels of PrEP-related stigma than in couples where both partners were HIV-negative. The investigators hypothesized this could be due to the serodiscordant couples experiencing more judgement and disapproval from friends, family, and even healthcare providers.

The study authors concluded by recommending PrEP interventions should be targeted toward couples and aim to reduce lingering stigma surrounding HIV prevention.