March 24 is World Tuberculosis Day. Here’s a brief history of the second deadliest infectious disease, and how it affects the world today. 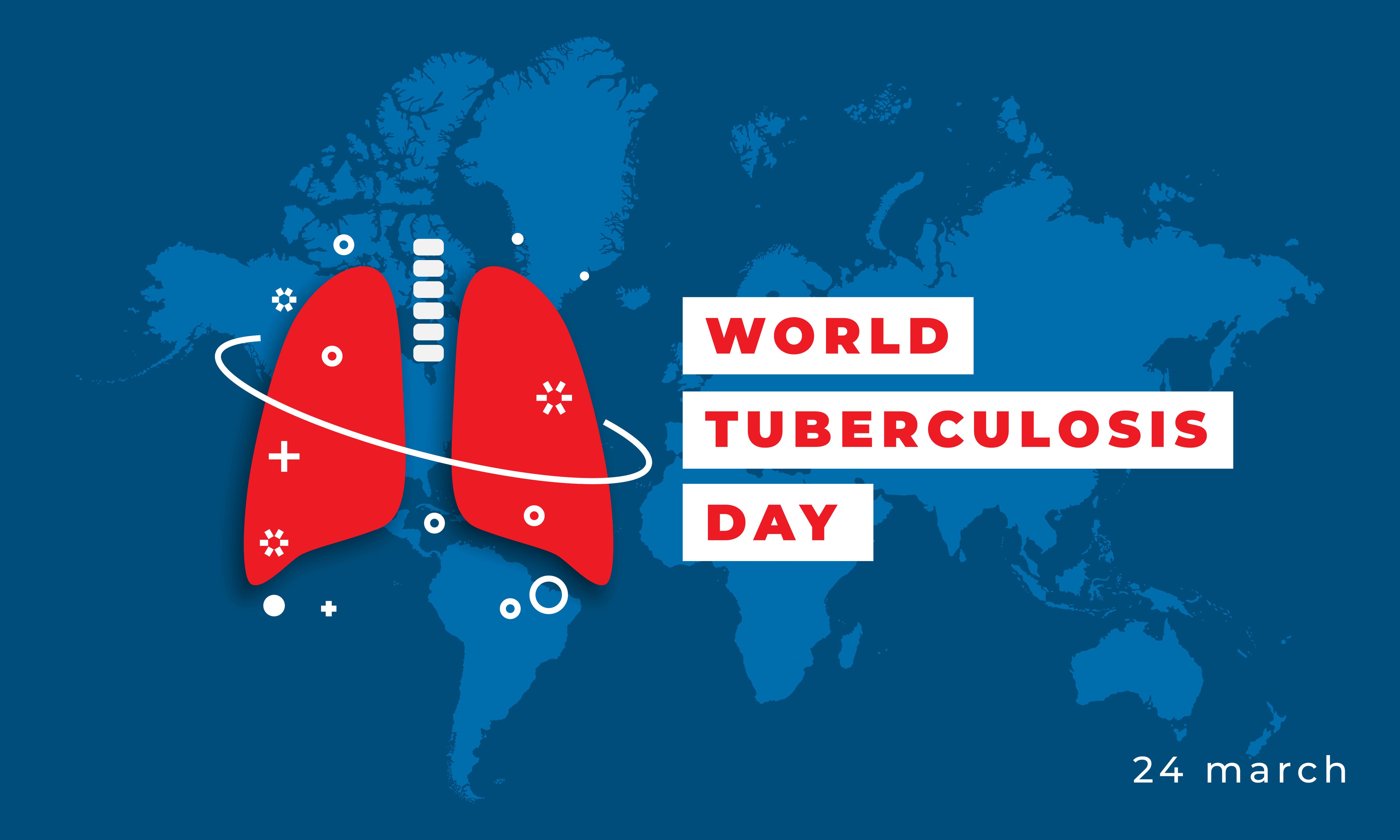 Every March 24, World Tuberculosis Day raises awareness about one of the oldest and deadliest infectious diseases. Tuberculosis (TB) is a serious lung infection that spreads in the droplets released by coughing and sneezing.

On this day in 1882, Robert Koch identified the Mycobacterium tuberculosis bacterium that causes tuberculosis. A hundred years later, World TB Day was first observed on March 24, 1982.

The term “tuberculosis” was first used by Johann Schonlein in 1834, but the US Centers for Disease Control and Prevention (CDC) estimates it has afflicted mammals for nearly 3 million years. Tuberculosis was called “phthisis” in ancient Greek, “tabes” in ancient Latin, and “schachepheth” in ancient Hebrew. TB was also known as “white death” in the 1700s, due to the pale appearance of afflicted patients.

The most common symptoms of TB are chest pain, a bad cough that lasts 3 weeks or longer, and coughing up blood or phlegm from deep in the lungs. Other symptoms may be weakness and fatigue, chills, fever, night sweats, loss of appetite, and weight loss. The weight loss associated with TB led to its historical nickname “consumption.”

Not everyone infected with TB becomes sick, leading to the distinction between latent tuberculosis infection (LTBI) and TB disease. People with asymptomatic LTBI cannot transmit TB to others. Most infections are asymptomatic, but about 10% of people with LTBI progress to active disease later in life. People at high risk for developing TB have several treatment options for LTBI.

In 2020, the World Health Organization (WHO) estimated 10 million people contracted tuberculosis, and 1.5 million died from TB. Globally, TB is the thirteenth leading cause of death and the second most fatal infectious disease (after COVID-19 and above HIV/AIDS).

TB is curable and preventable but is often overlooked due to being difficult to diagnose in children and adolescents. The Bacillus Calmette-Guérin (BCG) vaccine is used to immunize children against TB, but its protection wanes over time. In the US, the BCG vaccine is not widely recommended and is administered only to select people who meet specific criteria.

Overall, TB rates are falling by approximately 2% each year, but this is complicated by the rise of multidrug-resistant tuberculosis (MDR-TB). The WHO calls MDR-TB “a public health crisis and a global security threat.” Antimicrobial resistance is a major problem worldwide, occurring when dangerous pathogens are treated with too many antibiotics and mutate to develop immunity.