Implementation of CMS Severe Sepsis and Septic Shock Management Bundle did not reduce mortality rates in study of 114 hospitals. 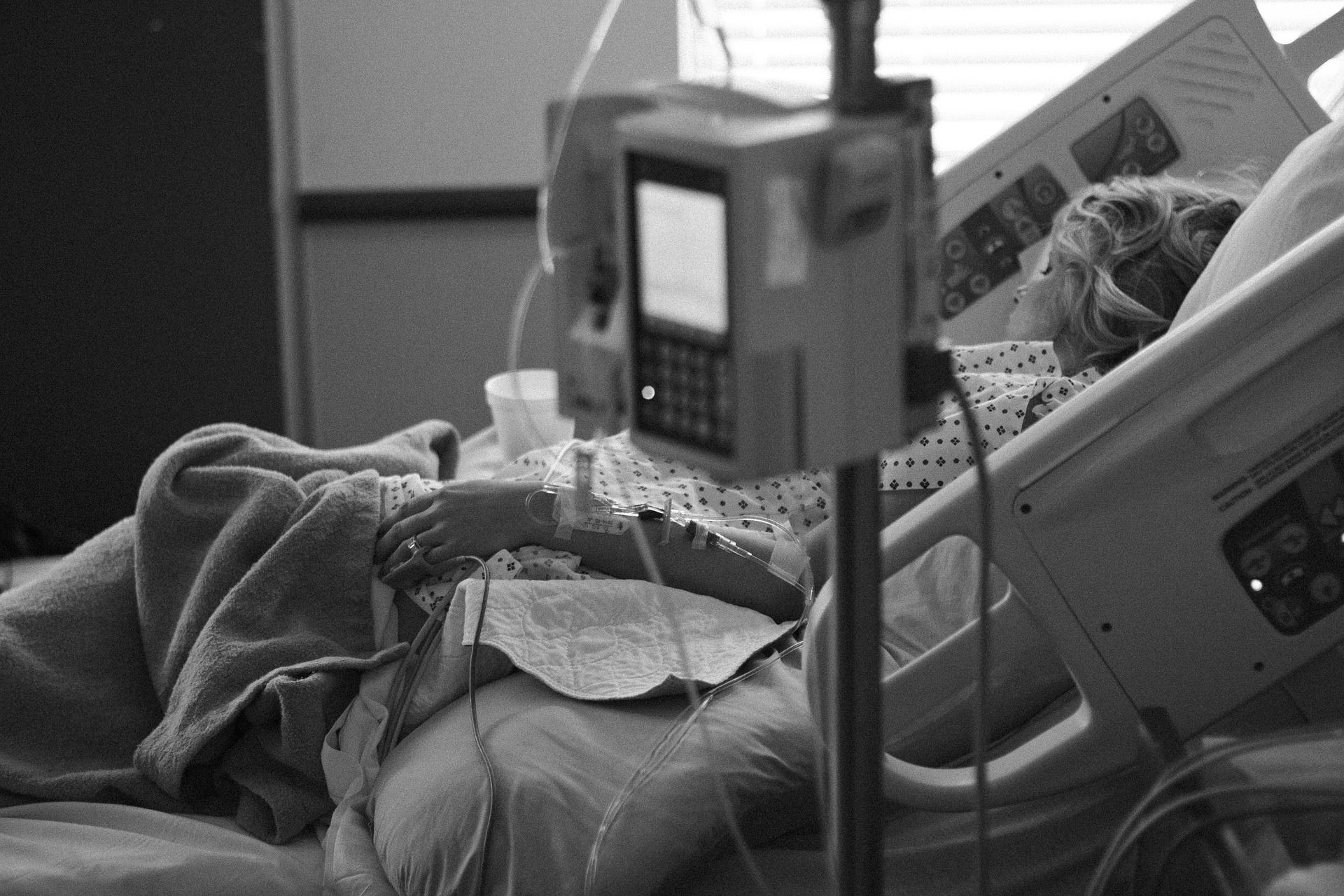 The rates of short-term mortality from sepsis and septic shock did not improve after implementation of a sepsis management performance indicator required by CMS (Centers for Medicare & Medicaid Services), in a study of 114 hospitals in diverse locations throughout the US.

The CMS required hospitals to begin reporting adherence to the Severe Sepsis and Septic Shock Early Management Bundle (SEP-1) in October, 2015, as a means to improve the treatment of this leading cause of death, disability, and health care costs, according to Chanu Rhee, MD, MPH, Department of Population Medicine, Harvard Medical School, Harvard Pilgrim Health Care Institute, Boston, MA, and colleagues.

"SEP-1 has catalyzed widespread sepsis quality improvement efforts, but concerns have been raised about its potential unintended consequences, including increasing inappropriate use of broad-spectrum antibiotics, over-resuscitation with intravenous fluids, and diagnostic misdirection by overemphasizing sepsis to the exclusion of other serious diagnoses," Rhee and colleagues remarked.

To assess the effectiveness of SEP-1, the investigators examined medical records for the 2 years preceding and following implementation at the participating hospitals.The primary measure was quarterly rates of risk-adjusted short-term mortality (either in-hospital death or discharge to hospice). Secondary outcomes included lactate testing and administration of antibiotics indicated for methicilln-resistant Staphylococcus aureus (MRSA) or antipseudomonal β-lactam antibiotics within 24 hours of hospital admission.

The methodology for their retrospective cohort study was notable for accessing detailed electronic clinical data to identify cases from symptoms and course, rather than relying on the inclusion of a diagnostic code. Similarly, these records enabled determination of lactate testing, antibiotic use and the outcome of those with suspected sepsis.The investigators applied interrupted time-series analysis and logistic regression models to compare management and outcomes in the periods before and after the SEP-1 implementation.

"These findings suggest SEP-1 was not associated with improved sepsis outcomes and that alternate approaches to preventing sepsis deaths in hospitals are needed," Rhee and colleagues reported.

In invited commentary, Foster Gesten, MD, formerly with New York State Department of Health, and Laura Evans, MD, MSc, Division of Pulmonary, Critical Care and Sleep Medicine, University of Washington, Seattle, agreed with the assessment that SEP-1 has not achieved needed improvement, and acknowledged the difficulty of devising a needed, better approach.

"A national consortium of interested, respected, and influential organizations, perhaps with the support of relevant federal agencies—CMS, the Centers for Disease Control and Prevention, and the National Institutes of Health—could lead such an effort," Gesten and Evans suggested."We can do more than just SEP-1, and we can do better."