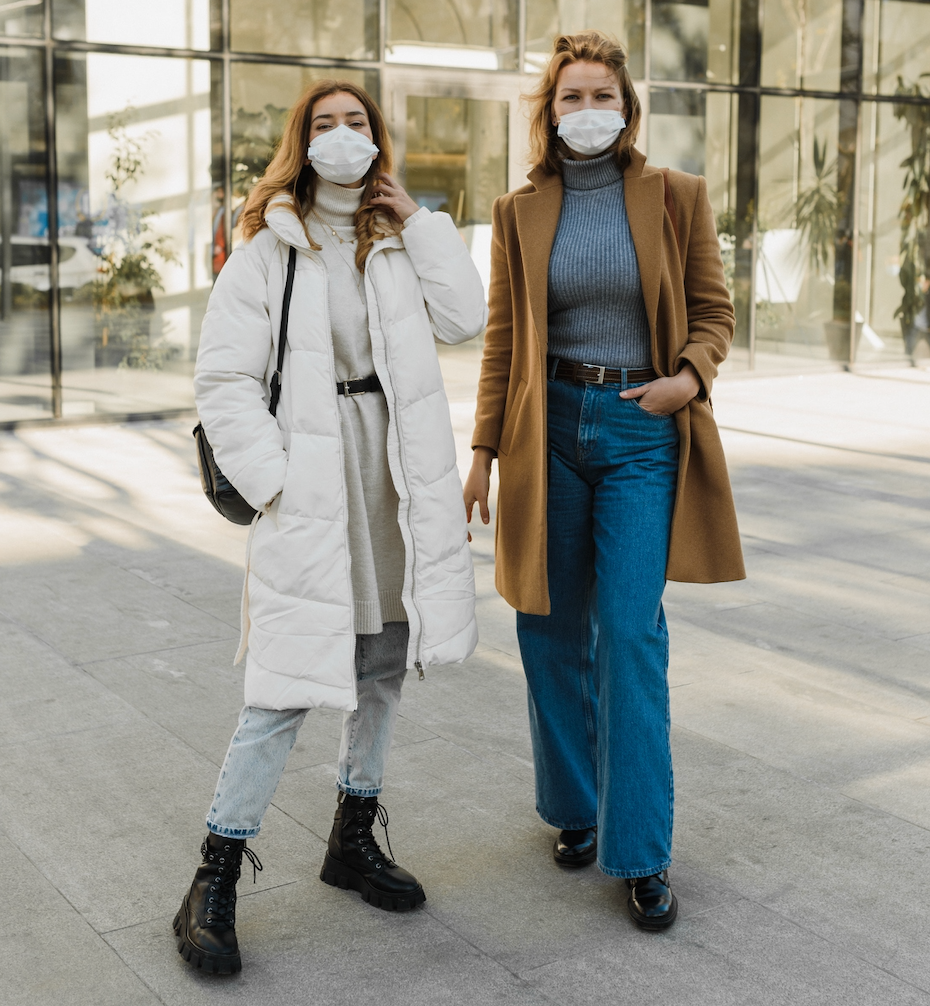 All-cause excess mortality among young American adults aged 25 to 44 amounted to almost 12000 deaths, or 18.5% more than expected during the first 5 months of the coronavirus disease 2019 (COVID-19) pandemic, new research found.

He said the data provide evidence against the concept of herd immunity by infection.

“Getting infected was seen by some as a good idea,” Faust said. “I think our research shows that’s a terrible, deadly idea and young people need to hold out to get vaccinated so that they a) don’t die themselves and b) don’t spread it to people who are even more likely to die.”

For the study, investigators used autoregressive integrated moving average of U.S. population and mortality counts between 2015 and 2019 to calculate expected deaths for 2020 for each of the 10 regions of the U.S. Department of Health and Human Services. Data used in the study were from the National Center for Health Statistics.

About 38% (4535) of excess deaths among young adults during that time period were attributed to COVID-19 as either “underlying cause” or “multiple cause” of death, the research shows. Examining excess mortality, the gap between observed and expected deaths, gives a clearer picture of the full burden of the pandemic by including deaths due to uncoded COVID-19 and other causes.

A study published in July looked at overall excess deaths between March and May, finding that COVID-19 accounted for 78% of excess all-cause deaths.

While the remaining excess deaths are unexplained, the study suggests that COVID-19-related mortality may have been under-detected, with inadequate testing likely contributing.

“I don’t know that we can get all the way to 100% explanation for the excess mortality just by COVID,” Faust said. “What I can say is that emerging data seem to suggest that suicides are not driving this. We have not seen an uptick in suicides.”

Increases in unintentional drug overdoses may play a role in the gap between the COVID deaths and total excess mortality, Faust said.

Unintentional drug overdoses are usually the leading cause of death among adults aged 25 to 44, accounting for 10347 deaths from March through July of 2018. During surges of COVID-19 cases, deaths due to the virus in 3 HHS regions were similar to or exceeded unintentional opioid overdoses during corresponding months of 2018.

“Where you have major outbreaks, it sort of becomes competitive in the worst way,” Faust said.

Faust offered possible explanations for increases in unintentional opioid overdoses during the pandemic, including decreased access to treatment for opioid use such as buprenorphine and methadone, isolation contributing to increased use and absence of someone to intervene in the event of an overdose, and supply chain disruptions leading people to more lethal drugs.

It is unknown how much of the gap in excess deaths is due to increases in unintentional drug overdoses, under-detected COVID-19 death or other causes.

“To me the fact that we recorded so much excess death—almost 12,000 more people died from March to July—is a far greater effect size than I expected,” Faust said. “I started with the assumption that young people are probably getting affected by this, but not a large amount. It’s probably a small but measurable amount. I have to reject that hypothesis and say, ‘No, the alternative is what’s true.’ A larger, significant number of people in that group are truly, measurably suffering in terms of mortality let alone survivors who have other long-term problems that we’re just beginning to learn about.”

While the risks of COVID-19 are greater among the elderly, the study sheds light on the risks to young people, which become more noticeable as cases rise. The CDC reported that younger adults accounted for the greatest rise in new COVID-19 cases in the United States during the summer.

“The narrative that this is something that is only dangerous to the elderly needs to be revised,” Faust said. “I revised my own thinking when I saw this data. I remain confident that I would rather get this disease over my parents. That hasn’t changed…this virus has the ability to destroy lives of all ages.”