An estimate that 100K may have been infected by mid-March dwarfs official figures. 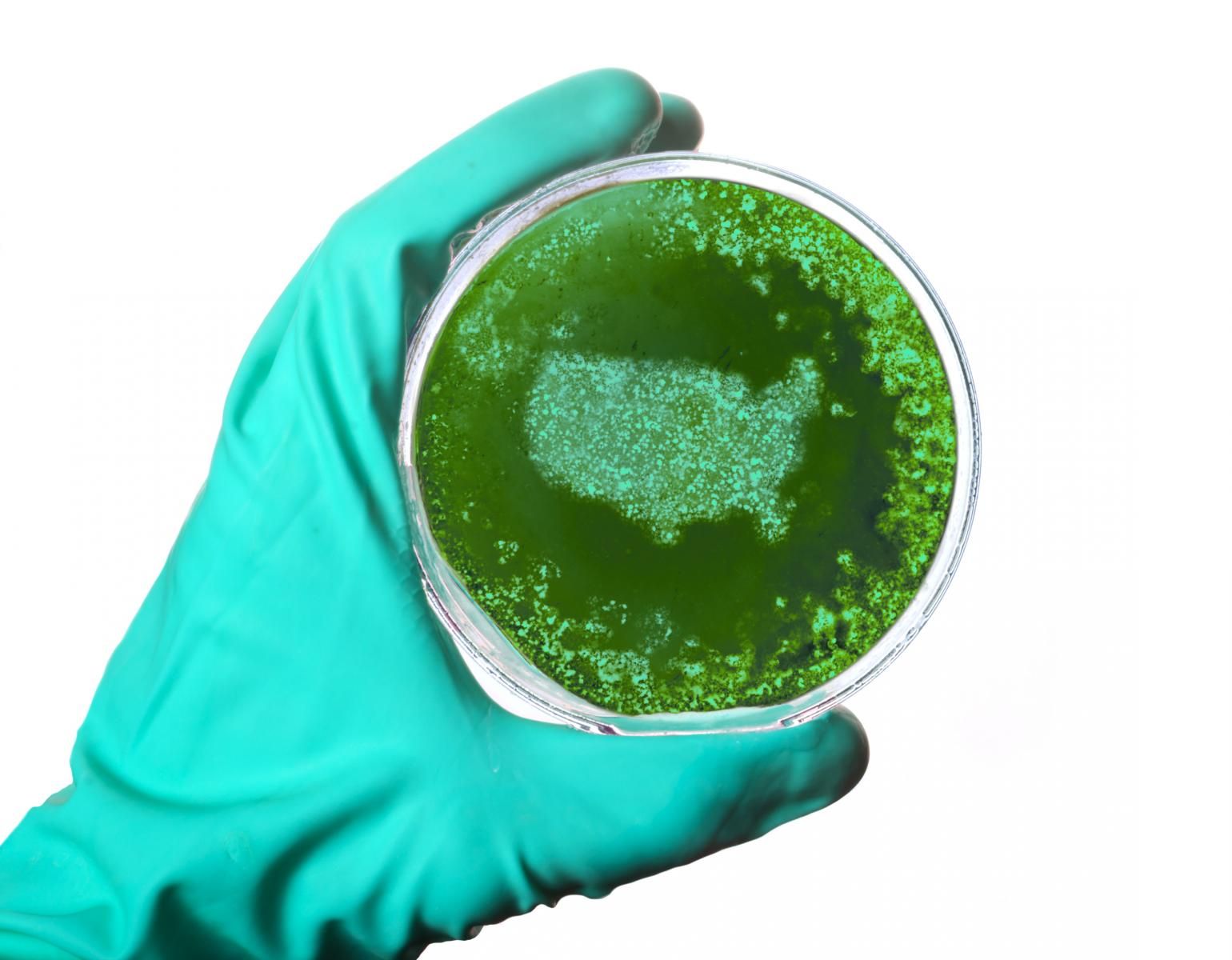 Officially, as of March 12, there were 393 confirmed cases of COVID-19 in the United States.

However, because of snafus that caused delays in the distribution of—effective—testing kits nationally, and ineffective screening of international travelers, it’s believed that the numbers may have been much higher.

Now, an analysis published on August 21in the Proceedings of the National Academy of Sciences (PNAS) has estimated these “unobserved” cases, and their findings paint a grim picture of the scope of the pandemic in this country at its early stages.

Using the Models of Infectious Disease Agent Spread (MIDAS) Network and data from Johns Hopkins University, which has been tracking the pandemic globally, along with information on deaths from across the country, they calculated the number of imported infections based on the asymptomatic proportion, the case fatality risk (CFR), and the probability of an imported symptomatic infection being detected.

That’s quite a difference.

In all, the researchers’ “stochastic transmission model” revealed that that fewer than 10% of locally acquired, symptomatic infections in the US may have been detected during the initial weeks of the outbreak here. This “gap in surveillance during a critical phase of the epidemic,” they said, resulted in a large, unobserved reservoir of infections by early March.

“One prominent feature of our results is uncertainty,” wrote the researchers, from the University of Notre Dame, who did not respond to requests for comment on their findings. “Although more precise estimates would be preferable, it is important to recognize the inherently uncertain nature of the problem we sought to address.”

As of this writing, according to figures from Johns Hopkins, there have been 5.9 million confirmed cases of COVID-19 in the US, with up to 190,000 deaths attributed to the virus. However, as recently as late July, the US Centers for Disease Control and Prevention acknowledged that the actual number of those infected may be up to 10 times higher, based on findings from antibody tests.

If true, that would mean as many as 1 in 6 Americans has been infected with SARS-CoV-2—a figure that would be in line with the findings of the PNAS analysis.

“Our results place a high probability (0.825) on the number of local infections in the United States by 12 March being at least an order of magnitude greater than the number of reported cases and quite possibly (with a probability of 0.515) two orders of magnitude or more,:” the authors wrote. “Additional precision on our estimate of the number of unobserved infections would not change our overall conclusion that SARS-CoV-2 infections in the United States were severely underreported prior to declaration of a national emergency on 13 March.”

And arguably since then as well, particularly as testing remains haphazard at best. According to the Covid Tracking Project, the US has conducted 74 million tests for the coronavirus, with many likely involving people who underwent multiple assessments. That number that may increase now that the US Food and Drug Administration has issued an emergency use authorization for the $5 Abbott BinaxNOW tests, which provide results, based on antigens, in about 15 minutes, according to the company.

Will that finally give us a better idea of the size of the outbreak?