Are Antibiotics the New Appendectomy?

Antibiotics are compared to surgery for appendicitis in light of patient concerns about hospitalization and hospital concerns about resources during COVID-19. 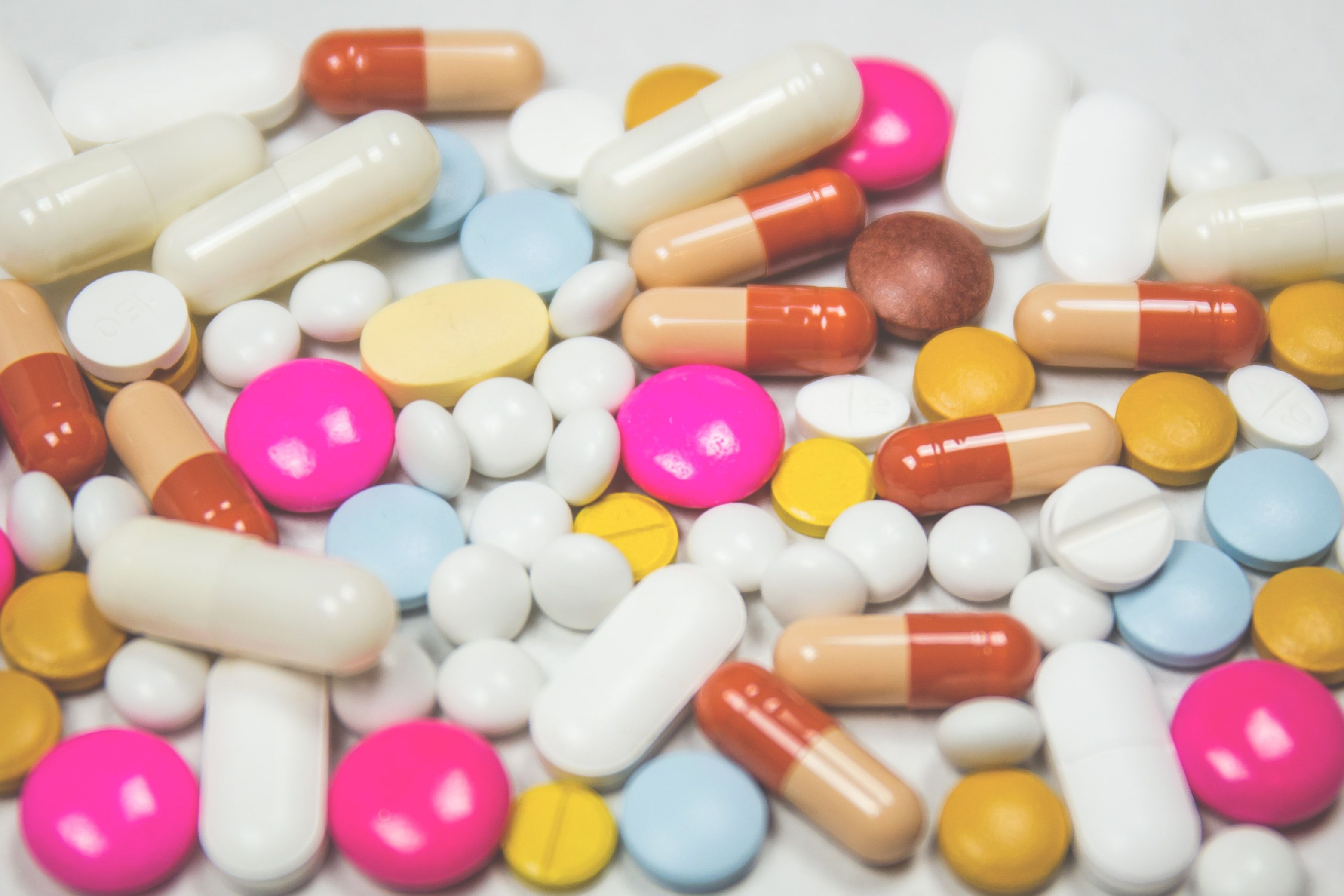 Treatment of appendicitis with antibiotics was found noninferior to surgery, in a comparative study that had been designed to follow patients for 1 year but was truncated to provide information sooner for patients, clinicians and hospitals weighing alternatives to hospitalization during COVID-19.

The CODA trial (Comparison of Outcomes of Antibiotic Drugs and Appendectomy) conducted by the CODA collaborative, with writing committee lead, David Flum, MD, MPH, Surgical Outcomes Research Center, Department of Surgery, University of Washington, Seattle, WA, considered outcomes in 1,552 adults with appendicitis who were given an option of antibiotics or surgery, in a pragmatic, nonblinded format predicated on the patient's choice with physician consultation.

The study was initially designed to follow patient for at least 1 year, but the investigators decided that, "given the COVID-19-related interest in the management of appendicitis", they would present their findings from the first 90 days after randomization.

Patients were excluded from the trial if they presented with such conditions as diffuse peritonitis, recurrent appendicitis, evidence of phlegmon on imaging, or walled-off abscess.Those who were included, however, presented a wider range of appendicitis acuity or potential complication than has been studied in previous trials of an antibiotic alternative to surgery, according to the investigators.Included in the cohort, albeit in a prespecified subgroup, were patients with an appendicolith, which carries an increased risk of complicated appendicitis.

"Although appendicoliths are commonly identified on CT and are found in approximately 20% of pathological specimens from patients with and without appendicitis, their effect on treatment success is unclear," Flum and colleagues note.

Of the 1552 participants (414 with an appendicolith), 778 were assigned to receive antibiotics (47% of whom were not hospitalized for the intravenous antibiotic).Appendectomy was performed at the outset of the trial for776 participants(96% of whom underwent a laparoscopic procedure).

The antibiotic regimen was initiated intravenously over at least 24 hours, followed by oral dosage for a total 10 day course.The antibiotic was selected consistent with the Surgical Infection Society and Infectious Diseases Society of America guidelines for intraabdominal infections.

Participants were either hospitalized for the initial intravenous administration or were discharged from the emergency department after the 24-hour regimen.Criteria for discharge after the intravenous administration included the intake of liquids without difficulty, adequate pain control, and an improved clinical condition.Appendectomy was recommended, however, if diffuse peritonitis or septic shock developed at any time, or if worsening signs and symptoms developed after 48 hours of antibiotics.

The investigators reported that antibiotic treatment was noninferior to appendectomy, based on similar30-day health status assessed with the European Quality of Life-5 Dimensions (EQ-5D) questionnaire (mean difference, 0.01 points; 95% Confidence Interval, -0.001-0.03).In the antibiotic group,29% required an appendectomy within 90 days; including 41%of those with appendicolith and 25% of those without.

In an accompanying editorial, Danny Jacobs, MD, MPH, Oregon Health and Science University, Portland, OR, credits Flum and colleagues for making an important contribution to the existing literature, as the relative efficacy of antibiotic therapy for the treatment of appendicitis has remained controversial.

He points out, however, that patients may appropriately prioritize different outcomes, and that pros and cons of all treatment options should be presented and discussed.

"Considering that laparoscopic appendectomy is a highly effective therapy--rapidly resolving pain and allowing patients to return to normal activities while avoiding the subsequent risks of recurrent appendicitis and hospitalization--I believe that most providers would recommend surgical treatment for uncomplicated appendicitis if that option is available," Jacobs said, adding "I know I would."