A new article shows that breastfeeding after receiving dolutegravir in late pregnancy contributed relatively little infant plasma exposure but additional prophylaxis was reported among some. 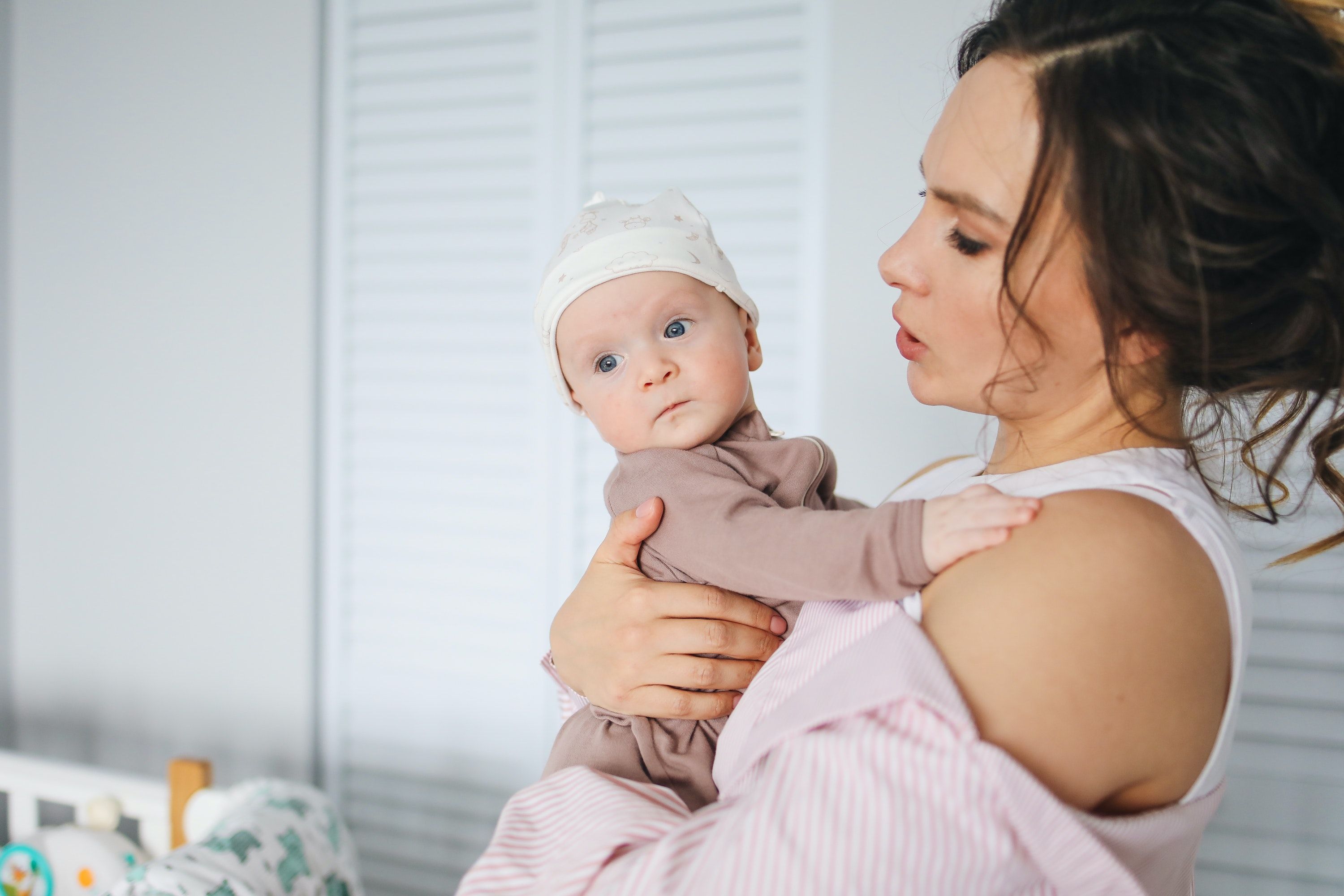 Breastfeeding by mothers taking dolutegravir (DTG) late in pregnancy contributed little to infant exposure, but a median of 4.5 days additional prophylactic coverage for some infants was reported following maternal drug cessation, according to a pharmacokinetic analysis of the DolPHIN-1 study.

The study, published in Clinical Infectious Diseases, analyzed 28 women and 22 infants in the DolPHIN-1 study, a randomized trial of safety and pharmacokinetics of dolutegravir among pregnant women with HIV and their babies.

The study included pregnant women from Uganda and South Africa who presented with untreated HIV at 28 to 36 weeks of gestation. They were given 50 mg dolutegravir daily or the standard of care efavirenz-based therapy, and all mothers switched to standard of care 2-18 days postpartum.

The study found that 50 mg of DTG daily in late pregnancy was sufficient for virological response and prevention of transmission of HIV from infected mothers to babies. No transmissions occurred.

An international team of investigators analyzed dolutegravir in plasma, cord and breast milk to determine infant exposure to the drug. Pharmacokinetic sampling was performed 14 days after the start of treatment and within 2 weeks of delivery.

Infants initially received 39.9 mg (15.5-59.0) of DTG through transplacental passage. Elimination was slower in infants, with estimated elimination half-life showing a geometric mean of 40.1 hours compared with 12 hours in adults.

Exposure to DTG via breast milk is unlikely to provide prophylaxis and could present a risk for drug resistance.

Further research is ongoing in the DolPHIN-2 study, a larger randomized trial with follow-up until 72 weeks postpartum.

The US Food and Drug Administration (FDA) approved dolutegravir for the treatment of HIV-1 infection in pediatric patients earlier this year. A recent substudy of the ODYSSEY trial found that 50 mg of dolutegravir given once daily is safe and effective for children with HIV weighing 20 kg (44 lbs) or more. Another recent study showed that dolutegravir was associated with weight gain.

Global partners dedicated to ending pediatric HIV issued a statement on Dec. 22 calling for rapid scale-up of access to dolutegravir for infants and children with HIV, according to the World Health Organization. Last year, 53% of the 1.8 million children living with HIV around the world were diagnosed and on treatment for the disease.