How can infectious disease physicians and psychiatrists overcome the current communication and knowledge gap to provide the best care possible for their patients? 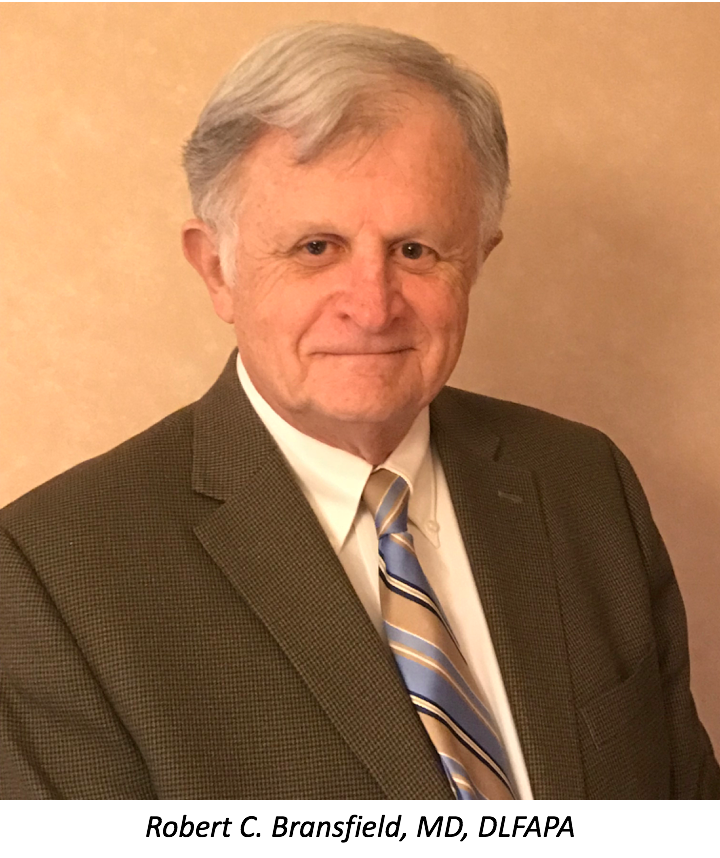 When state mental hospitals were filled with mentally ill patients who had syphilis, everyone recognized the close association between infectious disease and psychiatric illness. In fact, in 1927, the first Nobel prize in Psychiatry was awarded to Dr. Julius Wagner-Jauregg who recognized the association between infections and mental illness and introduced malaria inoculation, which proved to be very successful in treating dementia paralytica. After the introduction of penicillin, the gap between these two specialties widened with specialization and fragmentation in medicine resulting in few physicians maintaining updated capability in both infectious disease and psychiatry. Most infectious disease physicians have very little current training in neurochemistry, psychoimmunology, or the pathophysiology of mental illness. Likewise, many psychiatrists have little current training in infectious diseases and psychoimmunology.

More recently, this gap has been bridged by advances in evolutionary medicine, a growing recognition of the significance of the microbiome, improved brain imaging and testing capabilities and discoveries in psychoimmunology which have greatly expanded our knowledge of the pathophysiology of mental illness. Now, many, including the Center for Disease and Prevention recognize chronic diseases and the mental illnesses can stem from infectious agents.

Evolutionary, or Darwinian, medicine looks at disease from the perspective of evolution, which recognizes humans have developed a sophisticated adaptive capability that may be impaired by both infectious and non-infectious processes. Based upon this approach, many chronic diseases are an interaction between parasites and host vulnerabilities resulting in dysfunction, impairment, and disease, including impaired mental adaptive capabilities resulting in mental illnesses.

The Human Microbiome Project recognizes that bacterial cells outnumber human cells by 10 to 1 (the Infectome), with 100 times as many genes as are in the human genome. Humans depend on the microbiome for essential functions, and, as such, an individual should really be considered as a superorganism. The microbiome is not just in the gastrointestinal tract; it’s throughout the entire body. Newer DNA testing is recognizing that the Infectome is more extensive than previously suggested.

At one point, the human brain was viewed as a mysterious black box and a common perception was that if it were simple enough to understand, then humans would be too simple to understand it. Brain imaging capabilities and better testing have expanded our ability to understand neurochemistry, neurocircuitry, and psychoimmunology functioning within the brain.

Psychoimmunology and psychoneuroimmunology study the interaction between immune activity and mental, neurological, and endocrine functioning. Intracellular communication in the brain occurs through two parallel systems: the neurotransmitter system and the immune system. Infection in the body results in antigens, antibodies, cytokines, and chemokines that cross the blood-brain barrier and cause immune effects within the brain.

A newer, scientifically-based approach methodically analyzes how infections and complex interactive infections in the body can have immune and metabolic effects on the brain that, in turn, alter the neural chemistry and neural circuitry resulting in mental illnesses. This approach is replacing the outdated belief still held by some individuals in the field: that psychiatric illness has no physiological basis and is responsible for causing so-called "subjective and non-specific symptoms," medically unexplained symptoms, and "bodily distress syndrome."

There are thousands of articles in the medical literature demonstrating an association between infections, the associated immune reactions, and mental illnesses. Infections most commonly associated with mental illnesses include venereal, viral, and vector-borne diseases. Similar to AIDS, many of these infections are complex interactive infections. Tick-borne infections are one example of complex interactive infections, and there are several hundred articles demonstrating a causal association with a spectrum of psychiatric symptoms and illnesses, including anxiety, apathy, cognitive impairments, depression, autism, psychosis, dementia, and violence.

This leaves us with a challenge. How can infectious disease physicians and psychiatrists overcome the current communication and knowledge gap, embrace and further develop the current science and more effective work together for the benefit of our patients?

Possible options may include any of the following:

Through these efforts, infectious disease physicians and psychiatrists can actively work towards closing the gap between the two disciplines in order to provide the best care possible for their patients.