Cefiderocol was noninferior to high-dose, extended-infusion meropenem in terms of all-case mortality in patients with gram-negative nosocomial pneumonia and showed similar clinical and microbiological efficacy to best available therapies in carbapenem-resistant, gram-negative bacterial infections, according to 2 recently released studies. 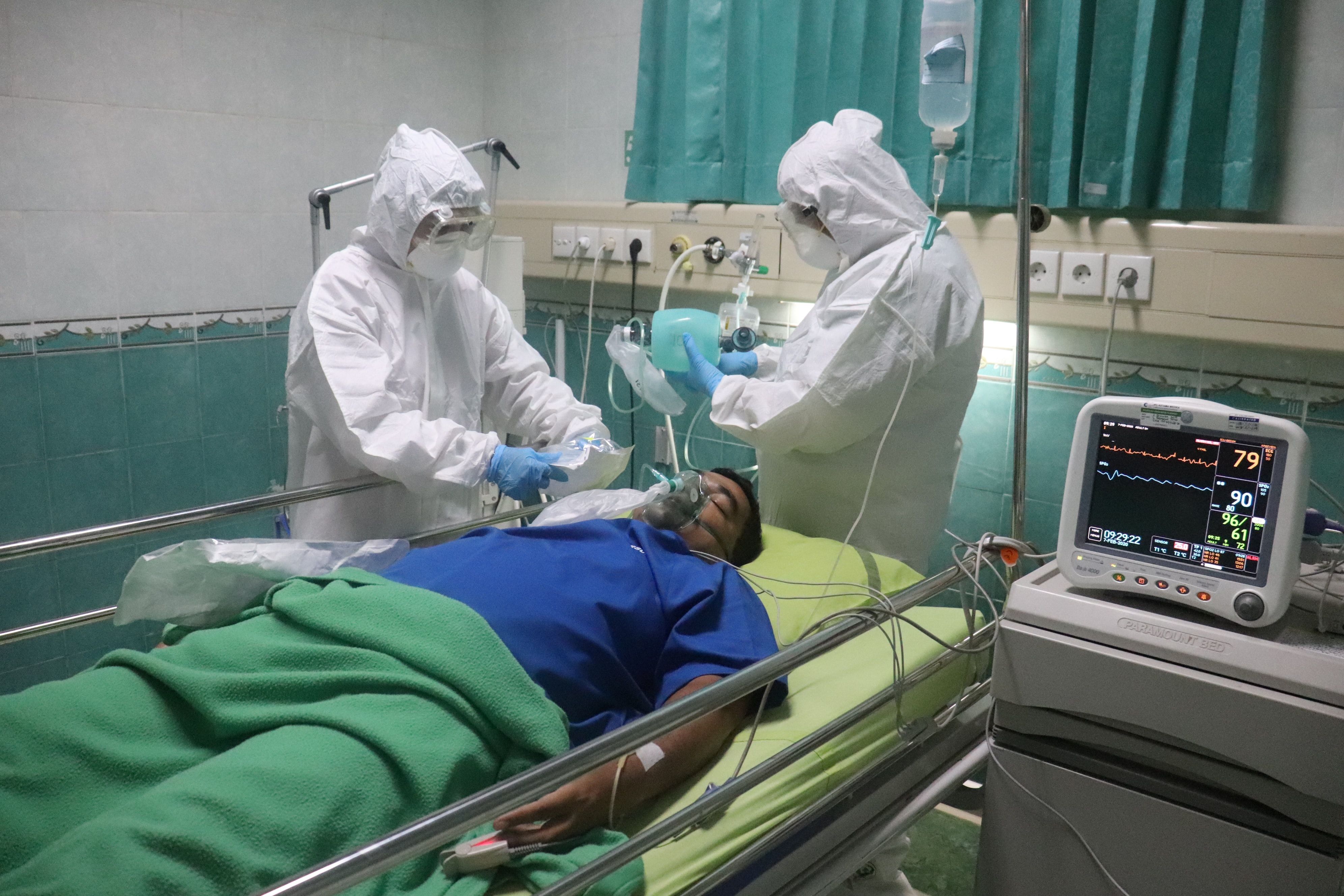 Cefiderocol could be an important tool in the fight against multidrug-resistant gram-negative bacterial infections, according to a pair of recently released studies evaluating its efficacy and safety. But enthusiasm for the drug is tempered by lingering questions.

The studies—APEKS-NP and CREDIBLE-CR—published in The Lancet Infectious Diseases, were funded by Japanese pharmaceutical company Shionogi & Co. Ltd., which launched the drug under the brand name Fetroja.

Cefiderocol is a cephalosporin that acts as a siderophore to penetrate the outer cell membrane of gram-negative pathogens.

“The best interpretation of cefiderocol that can be gleaned from these studies is that it is as good as comparator agents that are frankly suboptimal for the treatment of infections caused by carbapenem-resistant organisms,” Emily L. Heil, PharmD, of the University of Maryland School of Pharmacy, and Pranita D Tamma, MD, of Johns Hopkins Hospital, wrote in a commentary.

APEKS-NP, a randomized, double-blind, phase 3, noninferiority trial, compared cefiderocol with high-dose extended-infusion meropenem for the treatment of gram-negative nosocomial pneumonia. It was led by Richard G. Wunderink, MD, of the Northwestern University Feinberg School of Medicine.

Pathogens included Klebsiella pneumoniae in 92 patients,Pseudomonas aeruginosa in 48, Acinetobacter baumannii in 47 and Escherichia coli in 41. APACHE II scores of 16 or more were reported in 49% of patients, 60% of patients were mechanically ventilated, 68% were in intensive care units.

Treatment-emergent adverse events were reported in 130 (88%) of patients in the cefiderocol group and 129 (86%) of those in the meropenem group, with the most common being urinary tract infection and hypokalaemia respectively.

As a result of the APEKS-NP study, the U.S. Food and Drug Administration in September approved a supplemental New Drug Application for cefiderocol to treat hospital-acquired bacterial pneumonia and ventilator-associated bacterial pneumonia caused by gram-negative pathogens. Cefiderocol previously was approved for the treatment of complicated urinary tract infections caused by gram-negative pathogens.

The study, which was conducted in 95 hospitals in 16 countries, found that cefiderocol had similar clinical and microbiological efficacy to best available therapy. The study included 28 different BAT regimens, with 71% (27/38) of cases using combination therapy, including 66% (25/38) with colistin. Cefiderocol treatment was a monotherapy in 83% (66/80) of cases.

Results for cefiderocol against infections caused by organisms producing metallo-β-lactamases (MBL) were substantially better than those of BAT, with clinical cure achieved in 12 of 16 (75%) compared with 2 of 7 (29%) respectively.

The CREDIBLE-CR study found that 28-day all-cause mortality was higher among patients treated with cefiderocol (25 of 101 patients, or 24.8%) than among those treated with the best available therapy (9 of 49 patients, or 18.4%). Mortality differences were notable in A baumannii infections, which were present in 46% of patients. No mortality difference was observed among patients not infected with Acinetobacter species.

More research is needed to better understand the differences in mortality and to determine whether resistance to cefiderocol emerges.

“We remain optimistic that post-marketing data will allow for refinement of the drug’s place in therapy–hopefully broadening its indications,” Heil and Tamma wrote. “Until then it might be best to consider cefiderocol as a salvage option for patients with most multidrug-resistant gram-negative infections, except for those caused by MBL-producing Enterobacterales.

“Cefiderocol will be a valuable soldier in battles against gram-negative resistance but it probably will not win the war.”