Attention to the endemic virus has lessened over years, and screening and prevention access remains limited among the most at-risk groups.

0:20 The politicization of HIV
2:02 The need for new HIV advocacy
5:25 Improving HIV screening and monitoring

As the epidemiology and geographical burdens of HIV have shifted in its fourth decade, the goals and strategies in place to combat the virus among the youngest populations must reflect the changes.

In the second segment of an interview with Contagion®, Chris Beyrer, MD, MPH, a professor of Public Health and Human Rights in the Johns Hopkins Bloomberg School of Public Health, discussed how HIV advocacy has transitioned from an extraordinary grassroots fundraising movement against “anemic funding,” to a push for costly treatment access in burdened regions and countries, and now to a place where its political and media standing is lessened.

“Where we are now is that HIV/AIDS has dropped off the US conversation,” Beyrer said. “But the epidemic has not gone away. It’s gotten worse in fact. It’s become an endemic infection among people in the South and Southeast.”

Along with sharing perspective on shifting messaging and education to meet younger at-risk population online, Beyrer discussed the goal of “closing the gap” on uninsured and underinsured access to means of pre-exposure prophylaxis (PrEP), HIV screening, and testing. 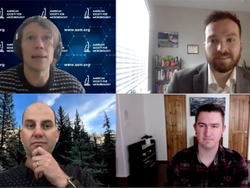 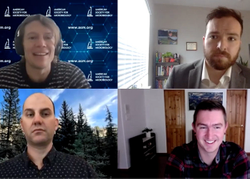 SARS-CoV-2 Sequencing in the US: The Need for Collaboration

The Future Fight of HIV