This therapy showed a 48% reduction in severe respiratory disease. 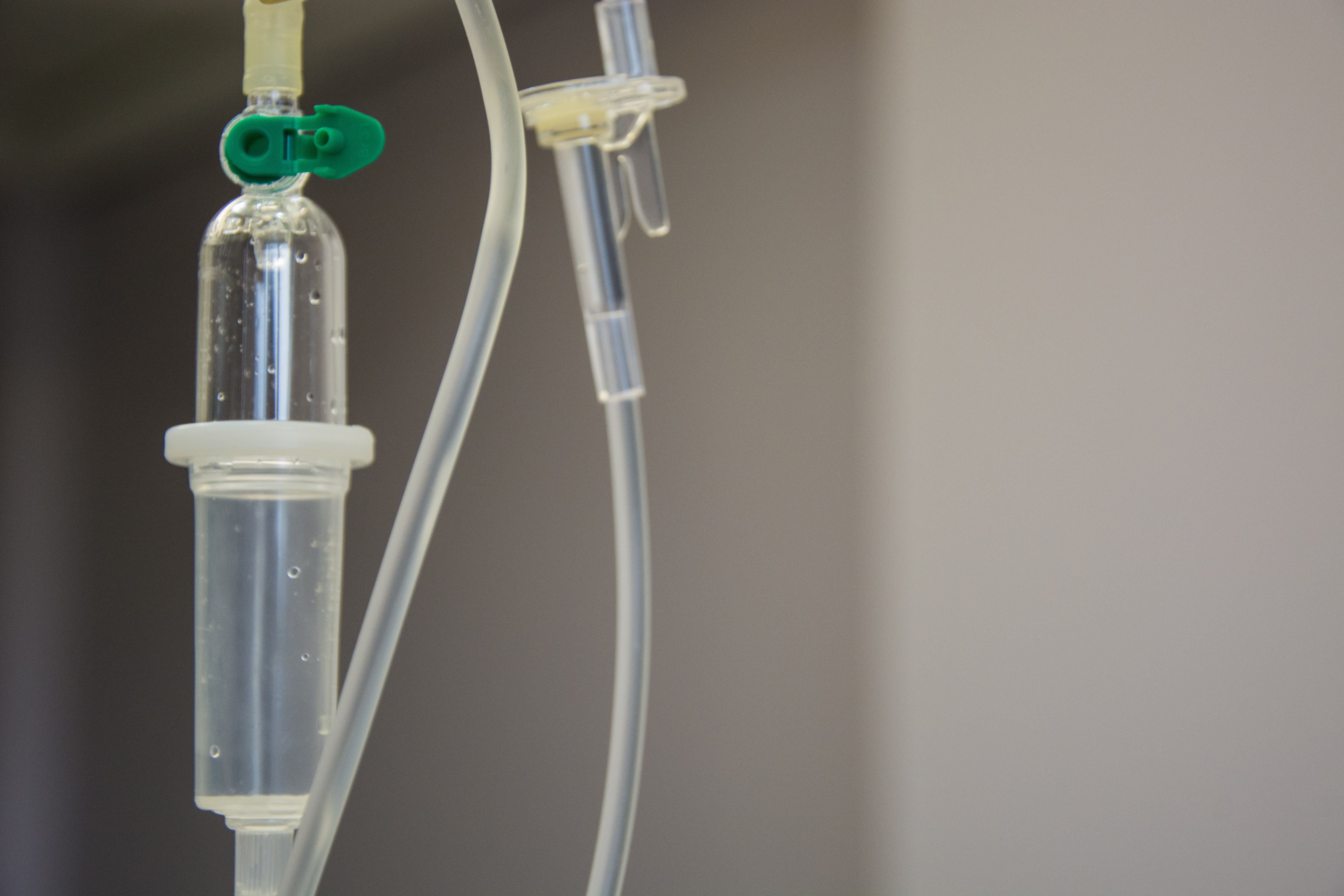 The use of convalescent plasma with high titers of antibodies against SARS-CO-2 given to patients within 72 hours of exhibiting the onset of symptoms was shown to reduce the progression of severe respiratory disease by 48%.

“Our findings underscore the need to return to the classic approach of treating acute viral infections early,” investigators wrote.

The findings were published in the New England Journal of Medicine.

The primary end point was severe respiratory disease defined as a respiratory rate of 30 breaths per minute or more, an oxygen saturation of less than 93% while the patient was breathing ambient air, or both.

The trial was stopped earlier, at 76%, of its sample size because COVID-19 cases decreased substantially and enrollment of potential participants became impossible.

The treatment arm was given 250 ml of convalescent plasma with an IgG titer greater than 1:1000 against SARS-CoV-2 spike or 250 ml of placebo, which was saline.

The investigators noted that in other studies early intervention helped reduced mortality and progression in disease severity and advocated this as a potential treatment.

“This simple and inexpensive intervention can reduce demands on the health care system and may save lives. Early infusions of convalescent plasma can provide a bridge to recovery for at-risk patients until vaccines become widely available,” the investigators concluded.