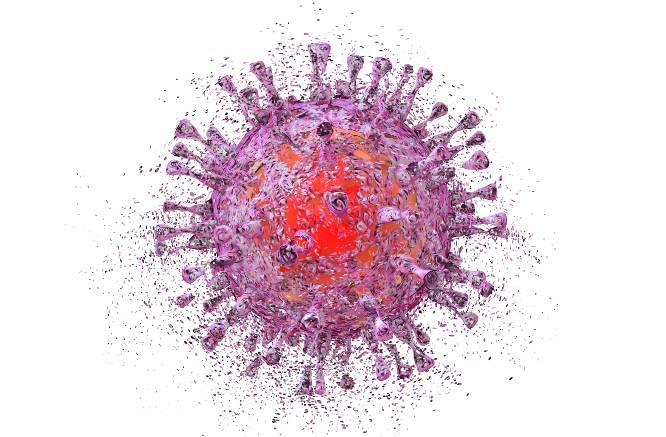 An mRNA-based vaccine candidate to prevent cytomegalovirus (CMV) demonstrated immunogenicity and was generally well-tolerated in results of a phase 2 trial (NCT04232280) presented as a poster at IDWeek 2022, held October 19-23, 2022, in Washington, DC.

The phase 2, randomized, placebo-controlled, observer-blind trial sought to evaluate the safety and immunogenicity of 3 different doses of mRNA-1647 (50, 100, or 150 µg) among healthy adults between the ages of 18 and 40 years. Investigators divided the trial into 2 parts. Part 1 involved randomizing CMV-seronegative and CMV-seropositive men and women 3:1 to either mRNA-1647 or placebo administered at months 0, 2, and 6. The middle dose of 100 µg was selected as the focus for Part 2, which randomized CMV-seronegative and CMV-seropositive women 3:1 to either mRNA-1647 100 µg or placebo at months 0, 2, and 6.

Investigators reported no notable differences in the safety profile when compared with an additional interim analysis of Part 1 through the end of the study and Part 2 through 1 month after Dose 3. The most commonly reported solicited local adverse reaction among participants who received mRNA-1647 was injection site pain, while headache, fatigue, myalgia, arthralgia, and chills were the most commonly reported systemic solicited adverse reactions.

Data regarding immunogenicity is still being generated, the research team reported. However, initial data suggests strong immune response among CMV-seronegative and CMV-seropositive participants. In CMV-seronegative individuals who received mRNA-1647, geometric mean titers (GMTs) of serum neutralizing antibodies (nAbs) against epithelial cell infection increased above baseline after dose 1 and continued to increase after doses 2 and 3.

“nAb GMTs exceeded the CMV-seropositive baseline GMT benchmark in all treatment groups after doses 2 and 3, and remained above the benchmark at Months 12 and 18,” investigators reported.

Among CMV-seropositive participants in the mRNA-1647 treatment group, nAB GMTs against epithelial cell infection also increased after dose 1 and were comparable or exceeded that level after dose 2 and 3.

“Available data from this Phase 2 trial suggest that mRNA-1647 100 µg was immunogenic in CMV-seronegative and CMV-seropositive participants and was generally well-tolerated,” investigators concluded. “The mRNA-1647 candidate vaccine is being evaluated in a Phase 3 trial.”