Detecting COVID-19 with Your Smartphone’s Camera 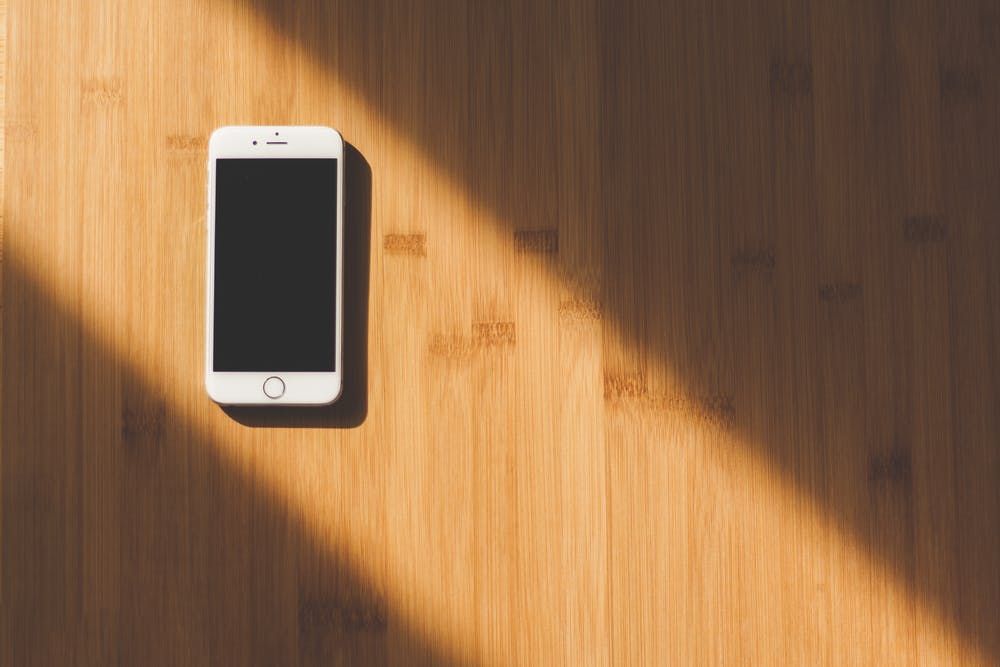 Since the onset of the coronavirus disease 2019 (COVID-19) pandemic, there has been a hurried effort to create testing that is widely accessible and precise. In a recently published paper, a team of investigators have produced one that could potentially change the landscape of testing for SARS-CoV-2, along with a host of other viral infections.

The study, published in the journal Cell, has produced a test employing CRISPR-Cas technology using the camera of an average smartphone and a fluorescence detector. CRISPR-Cas takes an RNA sample which can be detected with the Cas13 enzyme and amplifies it with the current PCR technology used in standard tests. The Cas13 enzyme binds to the RNA from a virus and splits any other RNA sequences surrounding it. Investigators then used an RNA-based probe that also splits and produces a fluorescence that is detected by the smartphone’s camera.

The phone is placed on top of the fluorescence detector which consists of a laser and an added lens which excites the fluorescence and collects extra light. The investigators used five de-identified SARS-CoV-2 spiked nasal swabs to see if the device would detect COVID-19 RNA. Using the direct detection assay on the detector, the investigators correctly identified all five of the positive samples. Due to the fact the testing doesn't require amplification, the assay is able to quantify the amount of virus in the sample.

"It's super exciting to have this quantitative aspect in the assay," Melanie Ott, a co-author on the study said. "PCR is the gold standard, but you have to go through so many steps. There are huge opportunities here for pathogens and for biology in general to make RNA quantification more precise."

While further testing needs to be conducted before this test can be implemented, the team is excited about its potential capability. Their goal is to eventually add it into the broader mix of other available tests that can be used at home. They hope to be able to get it into pharmacies and get the price to around $10 per test.

"We will need to change the extraction methods because we'll be dealing with blood instead of nasal swabs, but it's really helpful that we've developed the fluorescent detection part," Ott said. "This is the start of an era when we can give the individual more authority and autonomy.”