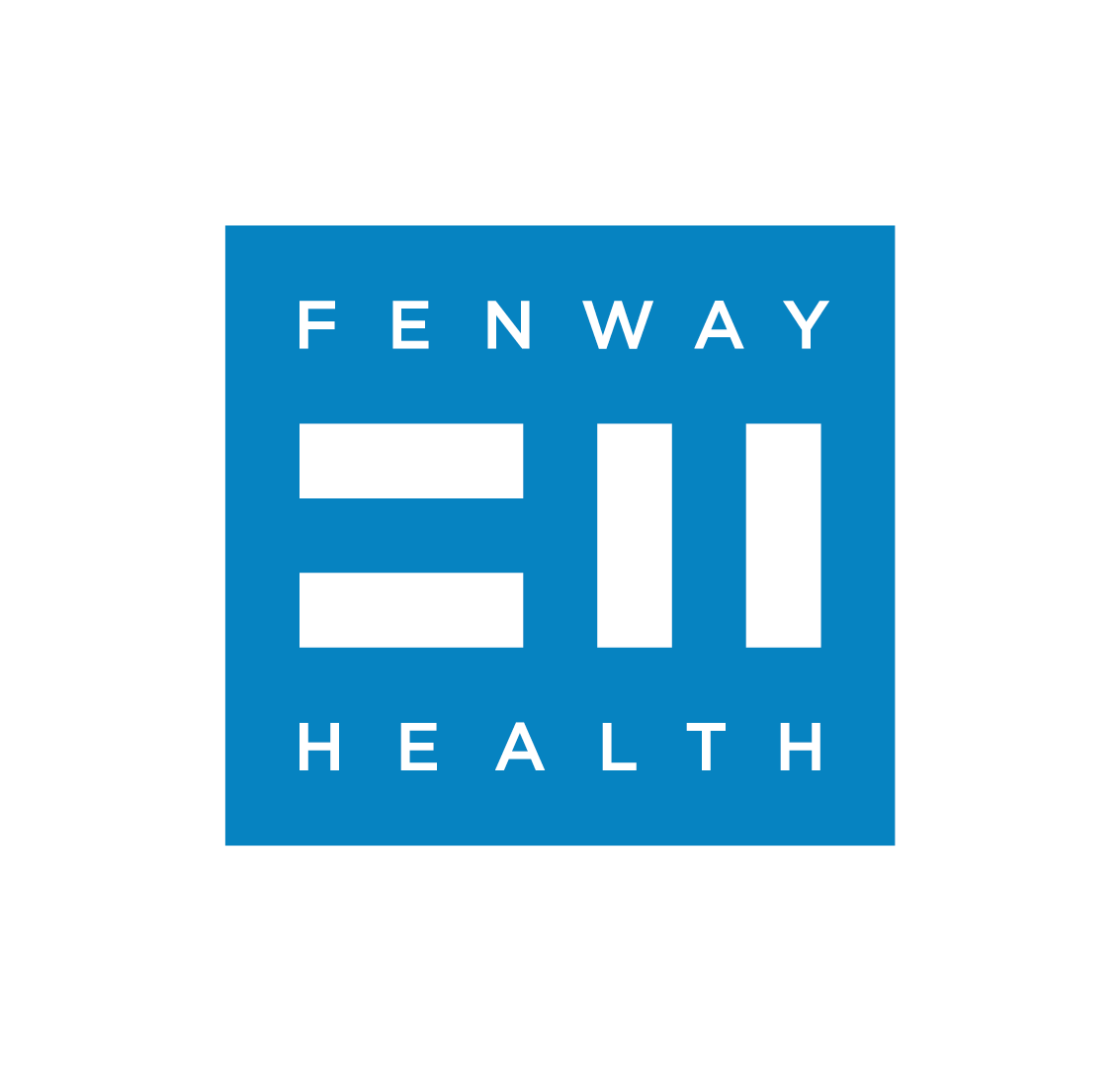 Oral HIV pre-exposure prophylaxis (PrEP) is 98% effective when taken regularly, but adherence to a PrEP regimen is severely lacking.

A novel digital pill consisting of Emtricitabine/Tenofovir (TDF/FTC; Truvada) was tested to evaluate whether a digital record of PrEP ingestion would boost adherence.

The study, sponsored by Gilead Sciences, enrolled 15 HIV-negative men who have sex with men (MSM) and a reported history of substance abuse. The participants were screened and enrolled at Fenway Health in Boston, MA. After completing a quantitative screening assessing their substance use, sexual risk, and PrEP adherence, the men were trained to use the digital pill alongside their daily PrEP for 90 days.

The PrEP doses were enclosed in a gelatin capsule that, once dissolved by stomach acid, activated a radiofrequency transmitter. The transmitter signaled to a tracking device, worn on the body, that the PrEP had been taken. This created a digital record of pill adherence that the study participants could share with the investigators and their doctors via a smartphone app.

PrEP adherence data from the digital pill was confirmed by number of pills returned at the end of the study and blood sample analysis.

At the end of month 1, digital pill-recorded PrEP ingestion was 411 across the participants, exceeding the expected 402 pills ingested. At the end of the 90-day study, 941 pills were ingested, 98% (n=922) of which were accurately recorded by the digital pills.

The study participants reported that they appreciated the digital pill, as it gave them “peace of mind” to have a record of when they had taken their PrEP. They noted that the digital pill technology could be improved with the addition of reminder notifications to users at risk of falling behind on their PrEP regimen.

The study authors acknowledged that digital pills are too expensive to be widely dispersed, but mass production would drastically reduce the cost. The success of this technology should inspire researchers to develop it further and prioritize digital pills for patient populations among whom medication adherence is critical.

HIV PrEP Stigma Persists Among Men Who Have Sex With Men