Early Cases of COVID-19 in Southern California Came From Europe

A new study found most early cases of SARS-CoV-2 infection in Southern California were seeded from Europe rather than Asia, thus shedding light on how the pathogen spread in the United States. 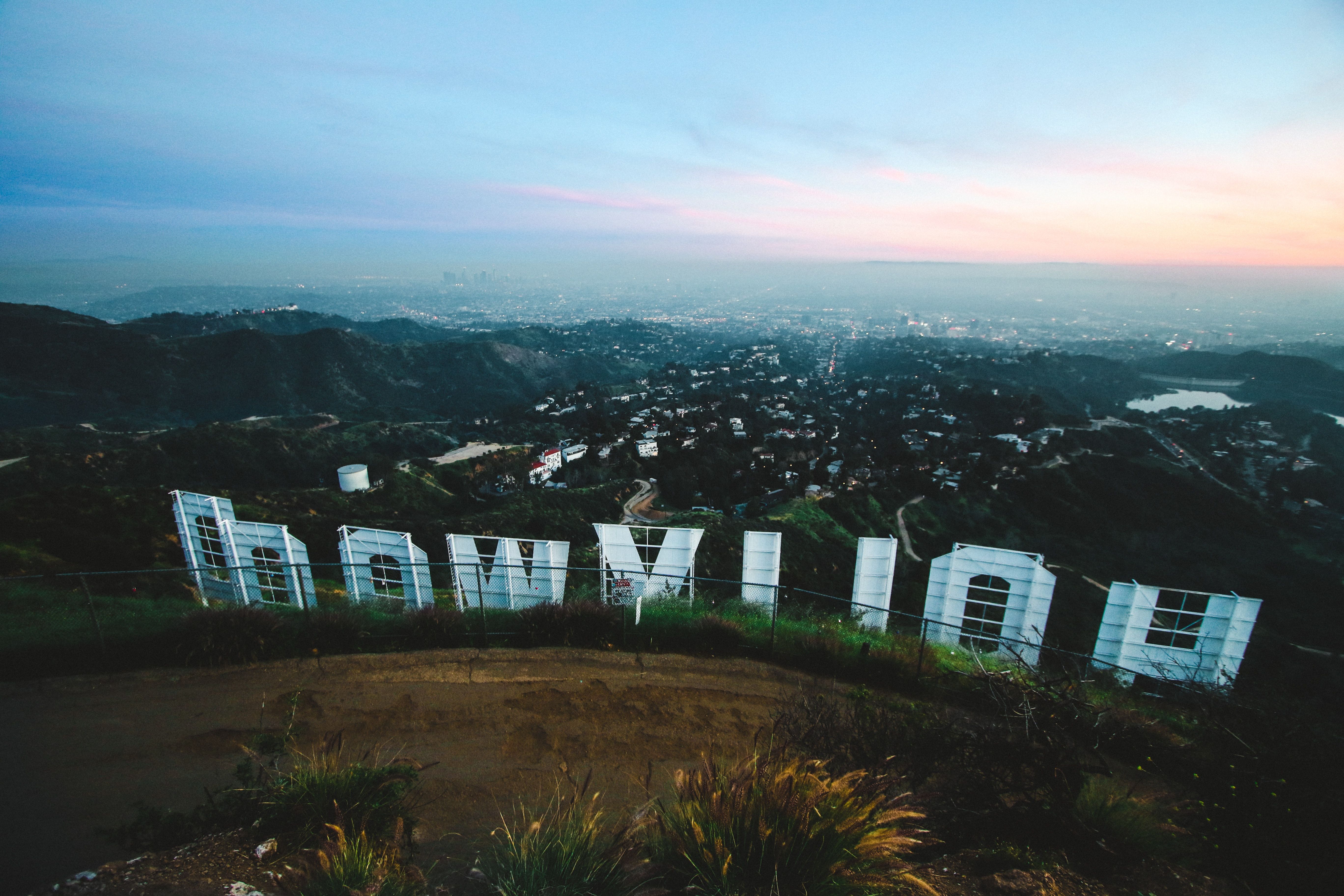 The vast majority of early cases of coronavirus disease 2019 (COVID-19) in Southern California came from Europe, according to a new study of genomic characteristics and transmission routes of patients with confirmed SARS-CoV-2 infections.

The study, published in JAMA Network Open, examined SARS-CoV-2 isolates from 192 patients at Cedars-Sinai Medical Center in Los Angeles, California, taken from March 22 to April 15. Investigators found that 82% of isolates were similar to those originating from Europe compared with 15% that matched isolates from Asia.

“That was the biggest surprise. We went in with one assumption and it was the complete opposite,” study co-author Eric Vail, MD, Molecular Pathology Laboratory, Department of Pathology and Laboratory Medicine, Cedars-Sinai Medical Center, told Contagion®.

The first U.S. case of COVID-19 was reported in Seattle in January, with transmission of the virus coming from China, and investigators expected to see similar transmission routes in the Los Angeles outbreak. However, after viral genomes were sequenced and compared with isolates from New York, Washington state and China, investigators discovered that most of the Los Angeles isolates were similar to those from New York, which were seeded from Europe.

High genomic diversity was observed, with a total of 518 variation sites detected across the length of the SARS-CoV-2 genome. Investigators tracked genome differences by constructing a phylogenetic tree and identified clusters of cases that originated from the same branching point. Among the cases were a cluster of 10 linked to skilled nursing facilities and health care workers, community transmission among a cluster of 13 patients in a small area, and person-to-person transmission in a cluster of 5 patients who shared the same single-nucleotide variation in their SARS-CoV-2 genomes.

“I think the genomic studies like this are a useful tool in the chest for epidemiologists,” Vail said. “Obviously contact tracing, traditional histories, things like that are still very important, but having the ability to confirm those findings with the genetics and be able to grow the tree so to speak and see where these things came from is also very useful. I think it’s also useful from a public health standpoint for future pandemics. Knowing how the spread happened is helpful from a public health perspective in trying to prevent things from happening like this in the future.”

Investigators didn’t find evidence of coinfection with other respiratory viral pathogens, which is consistent with earlier research.

Limitations of the study included that the isolates were all from patients who were hospitalized and didn’t represent the high incidence of cases that were asymptomatic or with mild symptoms. The study also can’t rule out the possibility that seed events occurred simultaneously in Europe, New York and California. It’s possible that European travelers seeded New York and Los Angeles simultaneously or that clusters of similar variants came from different locations.

Still, investigators concluded that it is likely that most samples from the study spread from multiple introductions from New York.

Vail said further research will examine the interaction of human genetics and viral genetics and how genetic factors may impact severity of disease.