Contagion®: What sparked your interest in this topic?

Contagion®: What were the main findings of your study?

Mahoney: We found that overall their phylogenetic distribution was pretty similar. We looked at their resistance genes profiles [and] they were pretty similar. One key finding was that the CTX-M27 was found uniquely in the Boston isolates, so none in the Minneapolis set. Also the ESBL prevalence was slightly greater in the Boston isolate set than the Minneapolis set so that's been a new finding. The CTX-M27 has been found in Japan, in Europe, but we've found it now in United States clinical isolates.

Contagion®: To what do you attribute the differences in findings between the 2 cities?

Hirsch: We're not sure entirely what accounts for the difference between the 2 cities, but we hypothesize that, with Boston being on the coast, there may be more international patients who are seen at the hospital where the isolates were collected as opposed to patients seen in Minneapolis maybe from more rural settings in the midwest of the United States. However, we're not exactly sure what accounts for the difference.

Mahoney: Those isolates were also from 2013 and 2014. It's possible that now there might be some of that CTX-M27 in Minneapolis, as well.

Contagion®: What is next in this line of research?

Hirsch: We're also interested in doing a comparison of a more contemporaneous isolate set so collecting more isolates from Minneapolis to see if there have been changes from what we saw in the 2013 isolate set so that's something else that we plan to collect more isolates and see if those have changed over time. 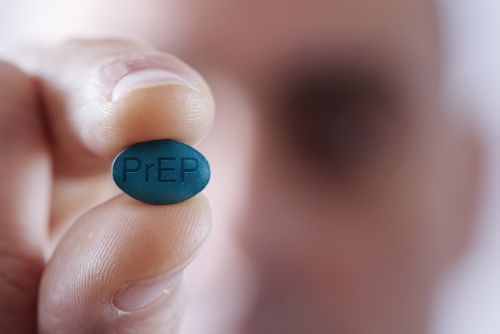