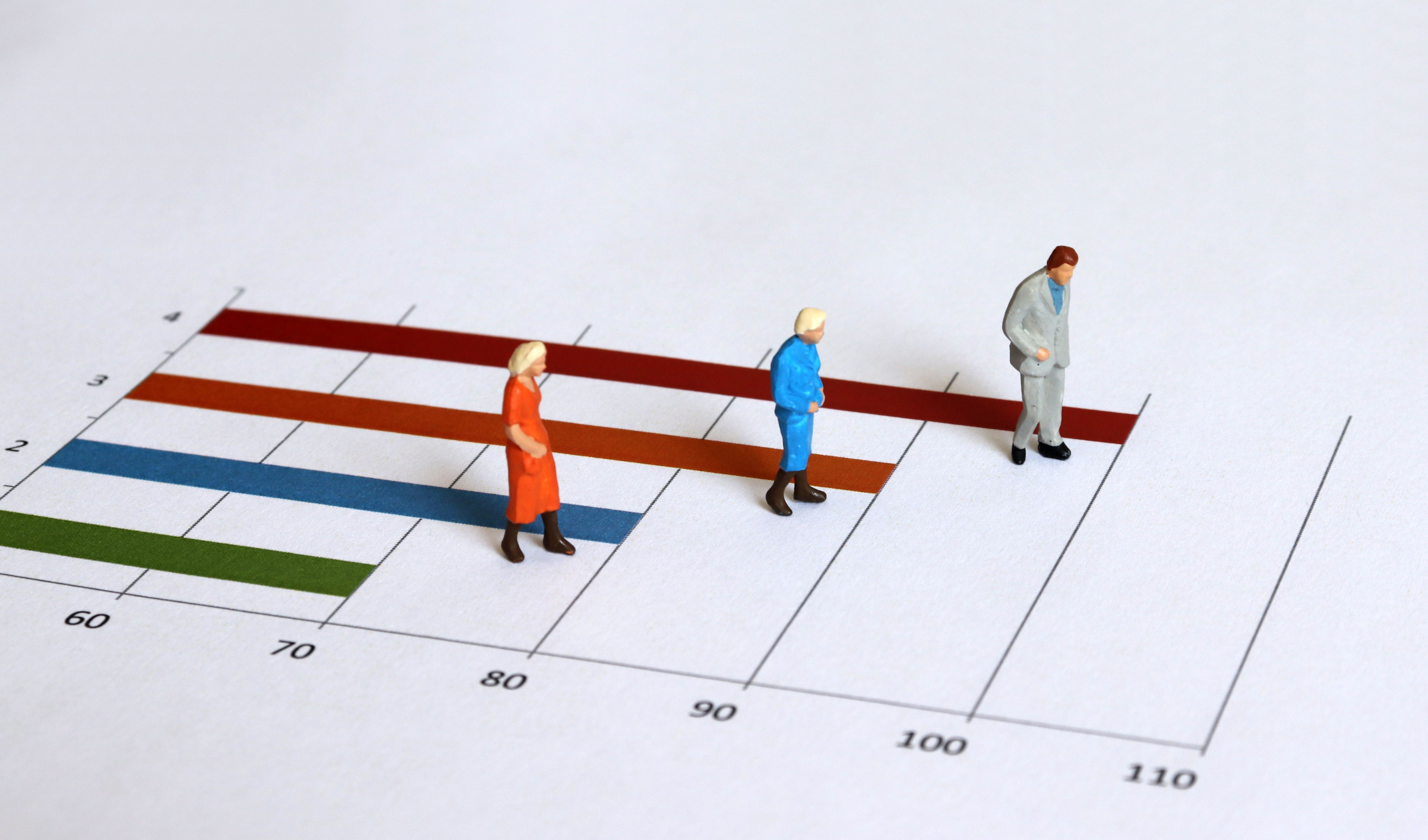 The study was authored by Patrick Heuveline, sociology professor and associate director of UCLA’s California Center for Population Research, and published in Population and Development Review, Heuveline reported this was the first decrease since the United Nations began estimating life expectancy in 1950. From 1950-2019, decreases in mortality were rare and localized, such as Cambodia in the 1970s or Rwanda in the 1990s. However, these were counterbalanced by mortality increases elsewhere.

Period life expectancy at birth is commonly used to indicate mortality conditions. The coronavirus pandemic was the first time yearly life expectancy declined for more than 2 years in at least 50 countries.

The UN estimated that from 1950-2019, global life expectancy increased 45.7 years without interruption, at an average increase of 0.39 years annually. The smallest gain was during the AIDS pandemic, during which annual increases dropped to 0.2 years.

Data was not reliably recorded for all countries, with most high-quality vital statistics coming from about 40 upper-middle- to high-income countries and thus skewing the results. “While imperfect, extant estimates suggest that the number of excess deaths might be two to four times the number of deaths officially attributed to COVID-19,” Heuveline wrote. “The bulk of these excess deaths likely occurred outside of Europe and the other high-income nations in which the mortality impact of the pandemic has been extensively documented.”

Indeed, Heuveline’s research showed the impact of COVID-19 may have been larger in Asian and African countries, specifically Egypt, India, Kazakhstan, Lebanon, South Africa, Tunisia, and the Philippines, than in Western European nations like Italy, Spain, and the United Kingdom.

Because the UN had anticipated a 0.18-year gain in global life expectancy from 2019-2020, the coronavirus pandemic caused life expectancy to be a full 2 years below its expected level. COVID-19 mortalities are still increasing in some populations even as they decrease in others, leading Heuveline to conclude, “It would certainly appear unwise at this point to claim that the impact of the pandemic on the global life expectancy has peaked.”