Study highlights elevated levels of antibody response in those with history of COVID-19. 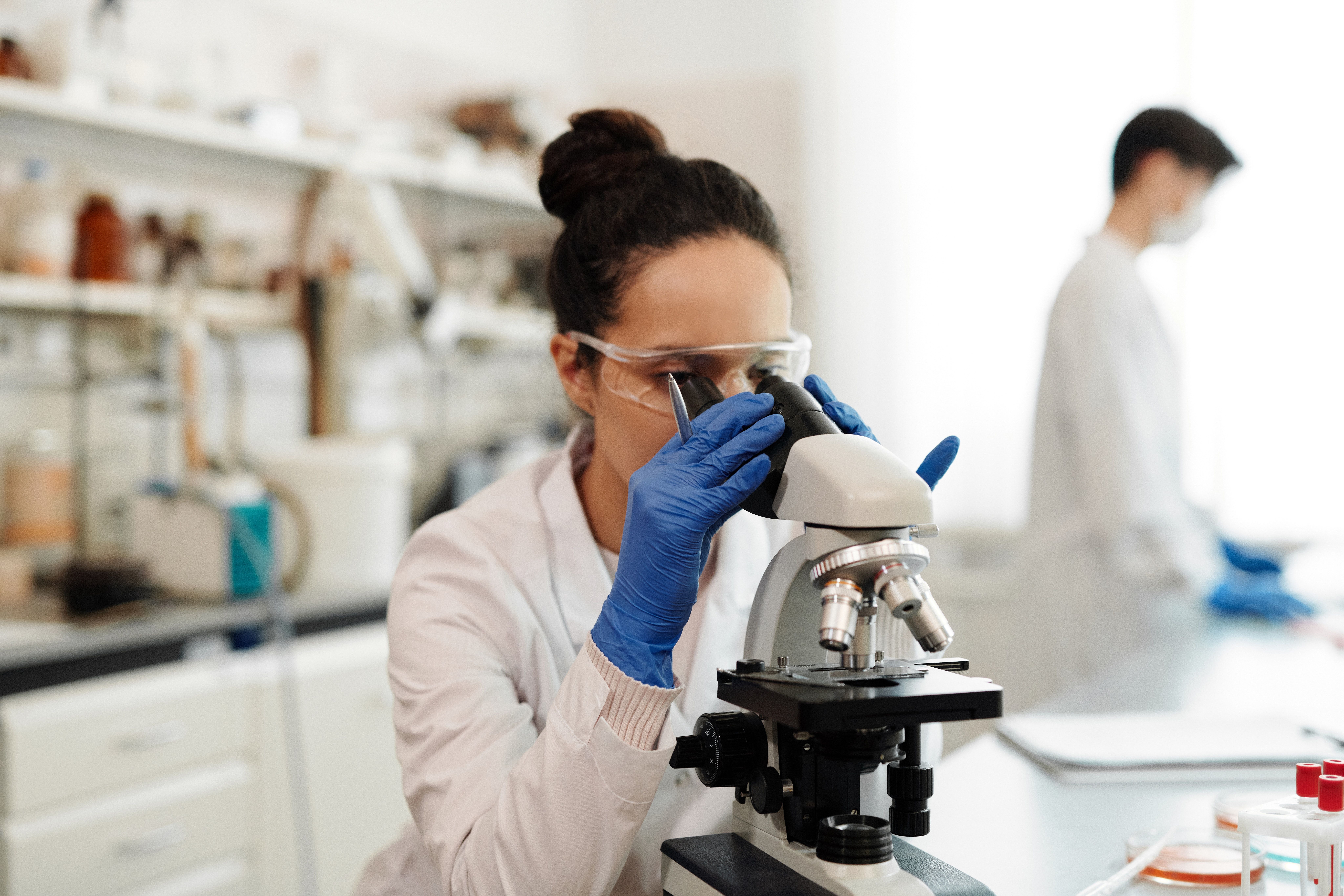 Vaccination may be the safest way to build immunity against SARS-CoV-2 infection—but it's not the only way. And that’s an important consideration as the world looks for ways to live, safely, with COVID-19.

A study published in early February by JAMA found that 99% of unvaccinated adults who reported a past positive COVID-19 test result had detectable antibody levels about 8.7 months after their initial diagnosis. Of these, 15% had ≥1000 U/mL of SARS-CoV-2 spike protein anti-receptor-binding domain (RBD) antibodies, while 27% had ≥500 U/mL and 44% had ≥250 U/mL.

The median anti-RBD level among those who tested positive was 205 U/mL.

Based on the findings, the researchers recommend that governments consider moving away from the controversial concept of “vaccine passports” to “immunity passports.”

“Almost everyone with a documented COVID-19 infection had antibodies, and these antibodies seem to persist for quite a long time,” study co-author Dorry Segev, MD, PhD, who is Marjory K. and Thomas Pozefsky Professor of Surgery at Johns Hopkins School of Medicine, professor of epidemiology at Johns Hopkins Bloomberg School of Public Health, and associate vice chair of the Department of Surgery at Johns Hopkins Hospital in Baltimore, told HealthDay News recently. “We really need to start incorporating antibodies from natural immunity into the context of immunity evaluation, moving from vaccine verification to immunity verification.”

Segev was traveling and unable to respond to Contagion on deadline.

Finally, 11% of participants who believed that had not been infected with SARS-CoV-2, and were never tested for the virus, had detectable levels of anti-RBD antibodies, though at much lower levels than those with confirmed cases and those who knew they had been sickened.

“There is certainly evidence that antibody levels correlate with … clinical protection, and the same caveats for natural immunity are there for vaccine immunity,” Segev told HealthDay News.

Whether or not that’s enough to push the world to explore what he calls “immunity verification”—and, if so, what that would look like, given that checking for antibody levels would require routine monitoring—remains to be seen.

But it’s food for thought as political leaders and public health officials consider the way forward.