How Well Can Rotavirus Vaccines Protect Against RVGE? 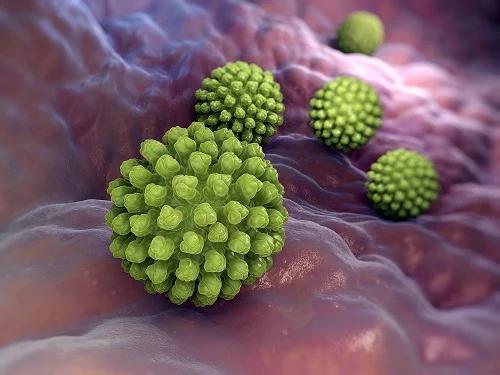 Rotavirus is a viral infection that can be devastating to infants and children in the United States. Prior to the development of a vaccine, it was the leading cause of severe diarrhea in infants and young children, resulting in over 400,000 doctor visits annually. In fact, prior to the introduction of the vaccine in 2006, there were 55,000-70,000 hospitalizations each year in children 5 years and younger.

The Centers for Disease Control and Prevention (CDC) notes that the vaccine has prevented between 40,000-50,000 hospitalizations each year in US infants and children. While efficacious, one question researchers have is if the vaccine also prevents rotavirus gastroenteritis (RVGE). A new research study published in JAMA Pediatrics sought to address this very issue.

As rotavirus is a significant global health issue and can be addressed with access to the vaccine, understanding the efficacy on gastroenteritis is critical, especially in how we communicate to families. Diarrhea alone contributes to 70.6 deaths per 100,000 population and is the fifth leading cause of death in children 5 and younger. In the past 3 years, 101 countries have introduced this vaccine into their national immunization programs, bringing the global coverage to 53%.

As the authors emphasized in their work, these results point to not only a very efficacious vaccine that helps avoid illness, but also has a low risk of adverse events. While there was some variance by time interval after the vaccine, these vaccines continue to show efficacy despite a considerable amount of variety in strains. The research team did emphasize that there was a “clear gradient” in vaccine protection by country income level.

As those countries with the highest income levels had greater vaccine protection, it was hypothesized that various things contributed, such as poor maternal health, environmental enteropathy, malnutrition, etc. Overall, the rotavirus vaccine is an effectively global health tool to reduce childhood illness and mortality. With these findings though, it’s important to also address why protection may vary by country income level and help to improve global public health.