In Vitro, Omicron is More Efficient at Evading Vaccine-Neutralizing Antibodies, But a Booster Increases Antibodies

Investigators in the United Kingdom showed a Pfizer-BioNTech booster dose increases neutralizing antibodies in a laboratory setting, and Omicron might not be as damaging to the lungs as previous variants. 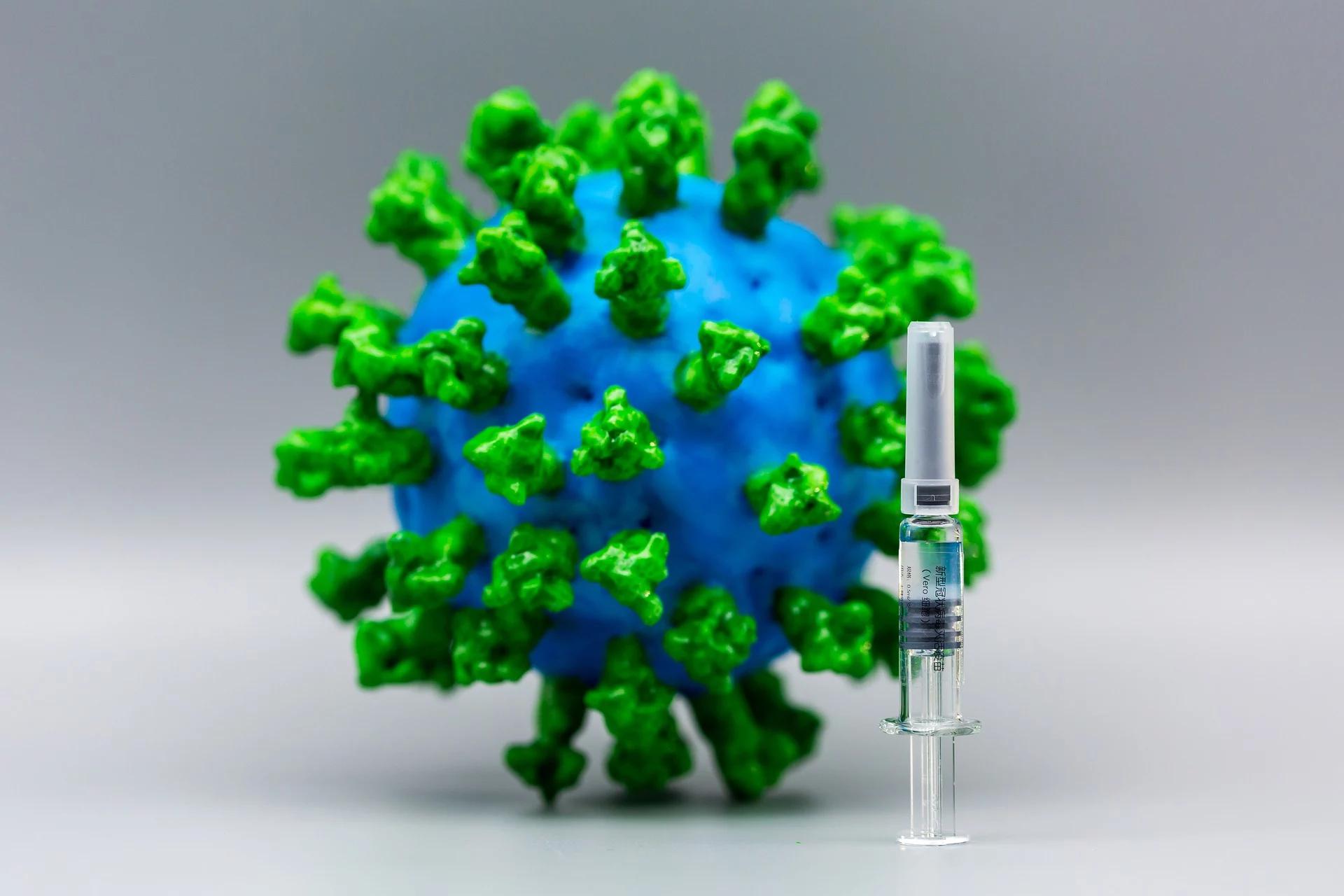 At the University of Cambridge, investigators created pseudoviruses that carried key mutations found in the Delta and Omicron strain, and showed that the latter variant was more efficient at evading vaccine-induced antibodies, but that it may not infect the lungs in the same way as previous variants.

“Omicron’s mutations present the virus with a double-edged sword: it’s got better at evading the immune system, but it might have lost some of its ability to cause severe disease,” lead investigator Ravi Gupta, PhD, MPH, professor at the Cambridge Institute of Therapeutic Immunology and Infectious Disease, University of Cambridge, said.

Gupta and his collaborators tested their pseudoviruses against blood samples from vaccinated individuals who had received 2 doses of either the Pfizer-BioNTech or AstraZeneca COVID-19 vaccines.

They reported the new variant required around a 10-fold increase in the concentration of serum antibody to neutralize the variant as compared to the Delta variant. And, in the majority of individuals who were administered 2 doses of the AstraZeneca vaccine, they were not able to neutralize the virus. The investigators said the data were confirmed in live virus experiments.

Although the Omicron strain was shown to be better at evading vaccine-neutralizing antibodies in specific 2-dose vaccines, a silver lining was discovered when they applied a booster dose of the Pfizer-BioNTech vaccine to both groups.

“The Omicron variant appears to be much better than Delta at evading neutralizing antibodies in individuals who have received just two doses of the vaccine,” Gupta stated. “A third dose ‘booster’ with the Pfizer vaccine was able to overturn this in the short term, though we’d still expect a waning in immunity to occur over time.”

The investigators utilized their pseudoviruses to infect lung organoids to simulate how the viruses affect human lungs. Although they had 3 mutations that were predicted to favor spike cleavage, the investigators found the Omicron spike protein to be less efficient than the Delta variant at entering the lung cells.

They also discovered that when Omicron had entered the lung cells, the variant was also less able than Delta to cause fusion between cells. "Fused cells are often seen in respiratory tissues taken following severe disease. Indeed, when the team used a live Omicron virus and compared it to Delta in a spreading infection experiment using lung cells, Omicron was significantly poorer in replication, confirming the findings regarding impaired entry," the investigators reported.

“We speculate that the more efficient the virus is at infecting our cells, the more severe the disease might be,” Gupta said. “The fact that Omicron is not so good at entering lung cells and that it causes fewer fused cells with lower infection levels in the lab suggests this new variant may cause less severe lung-associated disease.”

It is important to point out this study has been investigated in a specific laboratory environment, and needs to be replicated outside of this setting to be proven as significant.