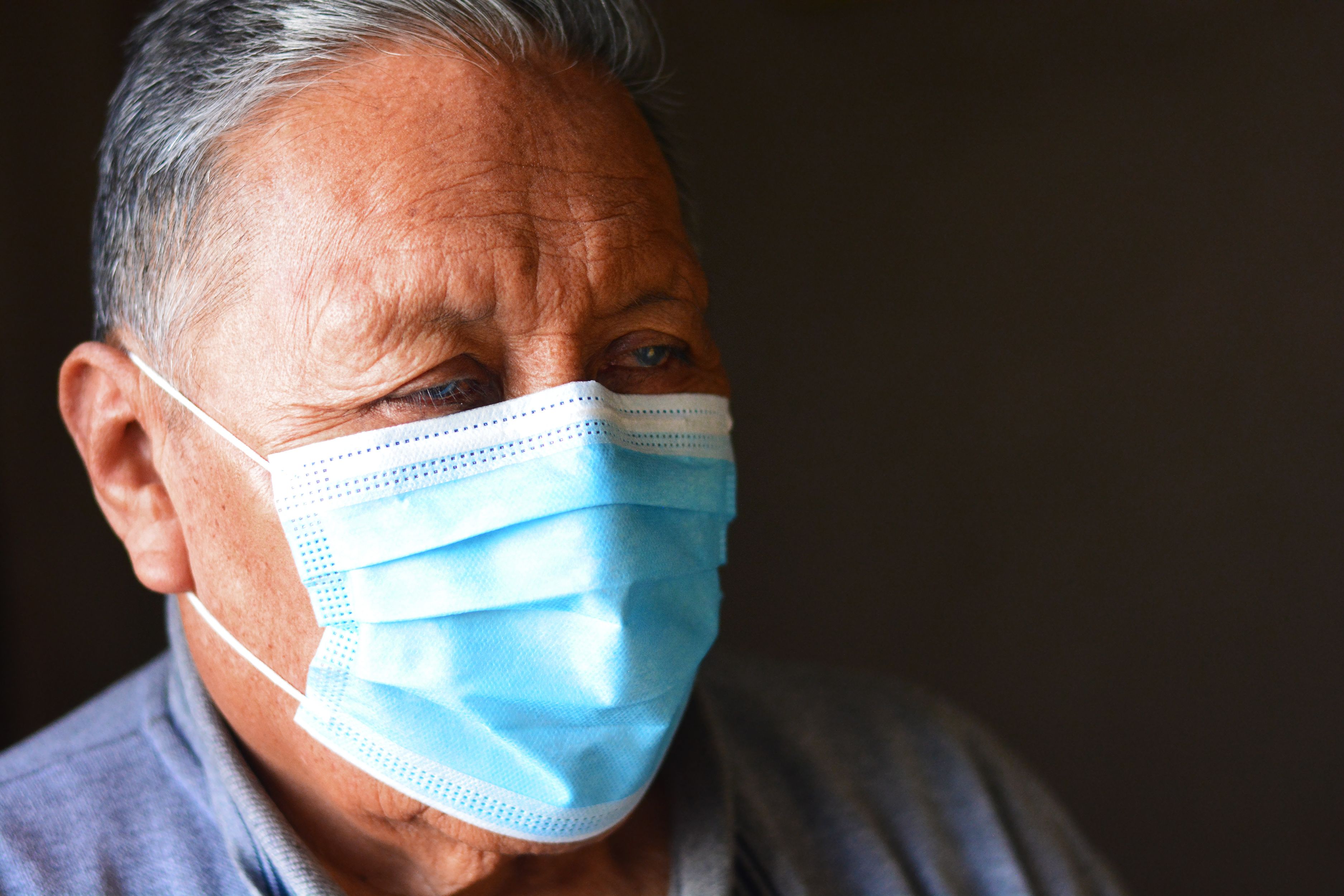 The coronavirus pandemic has highlighted how infectious disease often disproportionately affects racial minority populations. Indigenous Americans, such as American Indian and Native Alaskan persons, are believed to have been hit especially hard by COVID-19.

Mississippi’s only federally recognized American Indian tribe, the Mississippi Band of Choctaw Indians, had COVID-19 infection rates of nearly 10% in the first 6 months of the pandemic. American Indian and Alaska Native persons are fewer than 1% of Mississippi’s population, yet accounted for 4.5% of the state’s COVID-19 deaths.

One study, published in JAMA, specifically compared in-hospital COVID-19 mortality rates of American Indian and Alaska Native patients to other racial groups. The cross-sectional study included 18731 US adults hospitalized with COVID-19 in Mississippi in 2020.

The study authors noted that high COVID-19 mortality rates among American Indian and Alaska Native persons have been commonly attributed the prevalence of comorbidities in these populations. Relatively higher rates of asthma, obesity, diabetes, chronic obstructive pulmonary disease, and heart disease are often found among Indigenous groups. Additionally, the state of Mississippi usually rounds out the bottom of US health rankings, with some of the nation’s highest rates of adult poverty and lowest rates of health insurance. All of these factors combine to complicate the health of the Mississippi Band of Choctaw Indians.

The investigators utilized retrospective hospital discharge data from Mississippi’s Inpatient Outpatient Data System. Included adults (18 years and older) were Mississippians with a disclosed racial identity who were hospitalized with COVID-19 in any of the state’s 103 hospitals from March 1-December 31, 2020.

Notably, Mississippi’s American Indian and Native Alaskan in-patients averaged younger than patients of all other races when admitted to the hospital and were younger than other races who died in the hospital. These finding were consistent with morality data from other states, such as Alaska, Arizona, and New Mexico, all of which reported COVID-19 deaths among Indigenous persons at rates comparable to White people 20-30 years older.

American Indian and Native Alaskan COVID-19 patients had a lower average comorbidity risk score relative to all other COVID-19 patients. Despite associations between reduced comorbidity risk scores and reduced inpatient mortality, Indigenous Mississippians were still significantly more likely than patients of all other races to die in the hospital.

The investigators strongly recommended further study into the disparately high in-hospital mortality rates of Indigenous communities. “This reality has devastating repercussions on Indigenous populations who have already seen tremendous loss among tribal elders,” the study authors wrote. “Each death signifies not only the loss of life, but also the loss of tribal culture, tradition, and language.”