A new assay distinguishes between intact and defective HIV proviruses in infected cells, a study reports.

A new tool may accurately assess the HIV reservoir in patients and could help target treatment of the disease, according to a research letter published in the journal Nature. 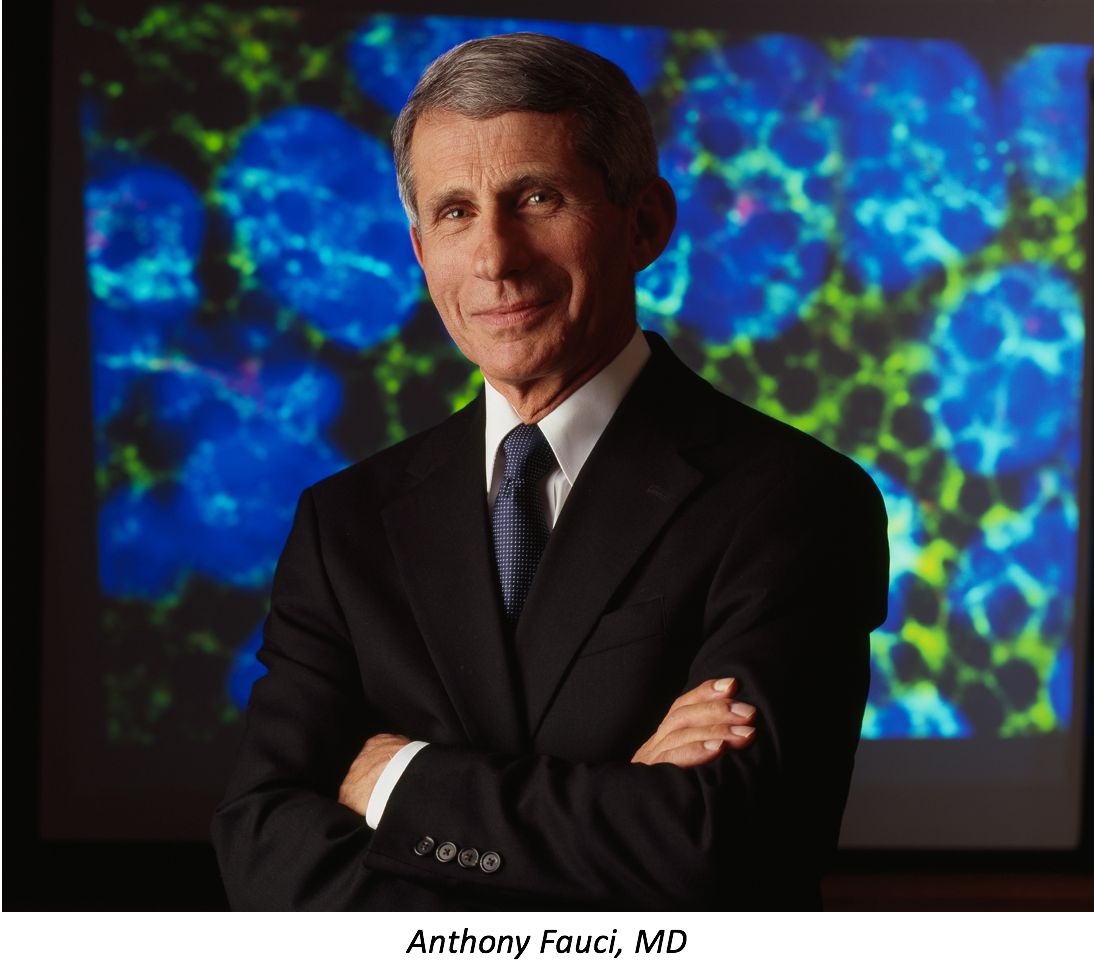 "If you want to seriously try to eradicate it, you have to know what you're dealing with," Anthony Fauci, MD, director of the National Institute of Allergy and Infectious Disease (NIAID), told Contagion®.

The assay can accurately distinguish between intact and defective proviruses that lie latent within infected cells and will enable physicians to determine the extent to which their interventions are effective.

"It's a technical advance to allow us to accurately assess the size and the extent of the reservoir," Dr. Fauci said in the interview, calling the reservoir "one of the real stumbling blocks in curing HIV infection."

Funded by the NIAID, which is part of the National Institutes of Health, the research examined 431 HIV-1 genome sequences taken from 28 patients with HIV-1 undergoing suppressive antiretroviral therapy. The team, led by Robert F. Siliciano, MD, at Johns Hopkins University School of Medicine, mapped deletions and lethal mutations and then developed genetic probes to distinguish flawed proviruses from intact proviruses. Using a nanotechnology method, the team counted how many proviruses were intact.

Among the 28 patients studied, 24 had suppression of viruses in the blood for longer than 6 months when studied and 5 showed viruses in the blood at the time of the study. Defects in the proviruses varied depending on when the antiretroviral therapy was started and the amount of virus detectable in the blood.

"Our results show that the small subset of proviruses with the potential to cause viral rebound show different dynamics than the vast excess of defective proviruses captured in standard PCR assays, emphasizing the importance of direct measurement of intact proviruses," the investigators wrote in their research letter. "The availability of a scalable assay for intact proviruses should accelerate cure research."

Getting an accurate assessment of the true size of the reservoir has been difficult as previous assays were unable to accurately distinguish between intact and defective HIV DNA in infected cells.

"It's another incremental advance in our ability to be able to accurately assess. It isn't a show-stopping break-through, but it isn't insignificant either," Dr. Fauci told Contagion®.

Patients on antiretroviral therapy must adhere to the treatment for life and, so far, cases that appeared to show a cure have rebounded. The latest research helps shine a light on the reservoir of latent HIV DNA that stand in the way of a cure.

Some investigators are exploring the potential of gene therapy to cure HIV. These approaches have faced many challenges.