Monkeypox Outbreak Updates: At Least 25 Cases Confirmed in US

There are now over 25 monkeypox infections confirmed in 12 US states and DC. There are an estimated 900 cases worldwide. 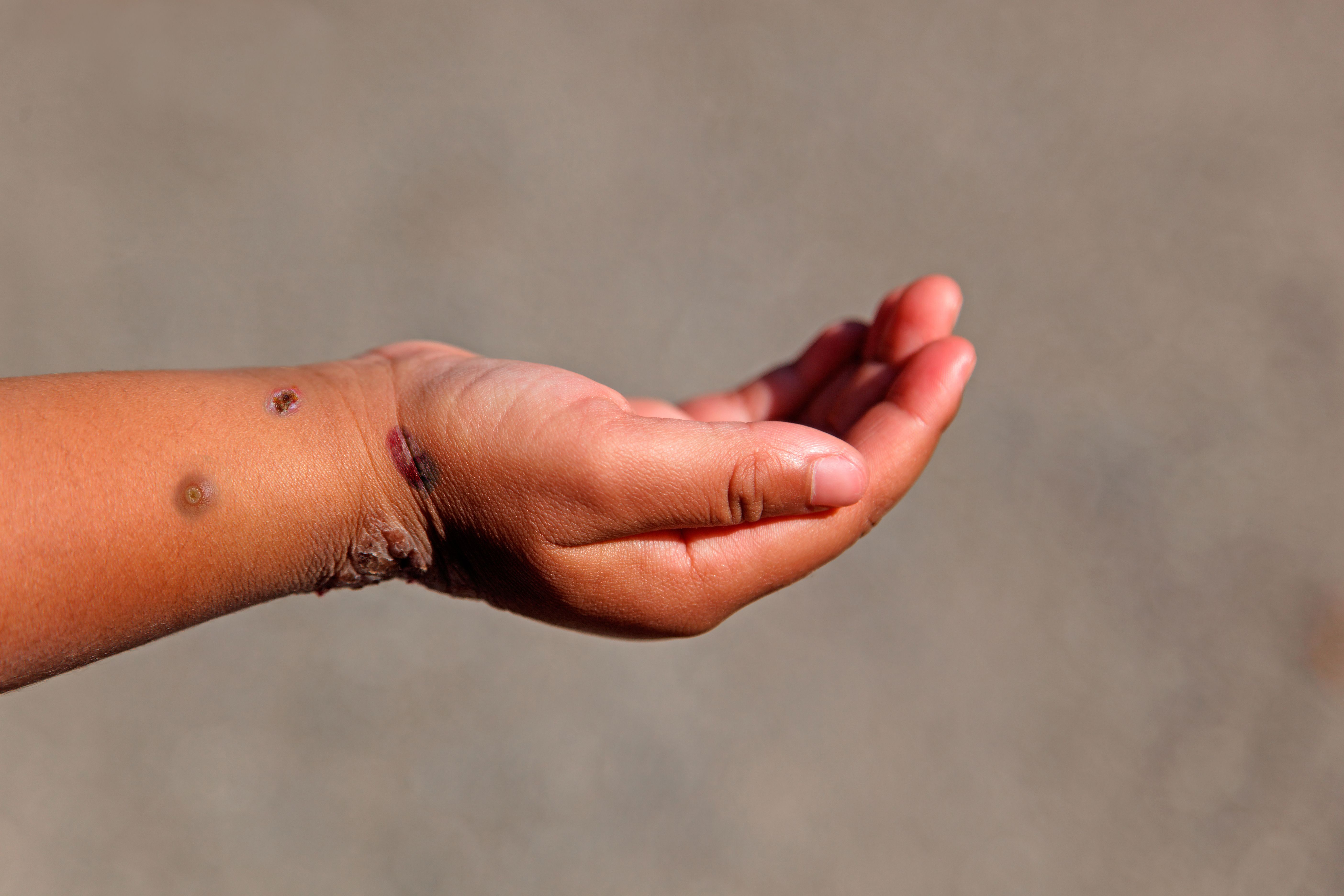 Monkeypox viral infections continue to be reported around the world, and cases have more than doubled in the US. In the last week, 25 monkeypox cases were reported across 12 states. There are over 900 cases worldwide in approximately 30 countries.

These cases are atypical because they are being reported in countries, such as the US, where monkeypox is not endemic. Monkeypox is a zoonotic virus, meaning it is transmitted from animals (such as monkeys) to humans. There are 2 main strains of monkeypox, the Congo Basin and West African. The latter is less deadly and responsible for the current outbreaks.

During this unusual string of outbreaks, there have been no reported deaths among infected persons in the US or around the world. All patients are either in recovery or have recovered already.

Cases have been reported and confirmed in California, Colorado, Florida, Georgia, Hawaii, Illinois, Massachusetts, New York, Pennsylvania, Utah, Virginia, Washington state, and Washington, DC. Most of the patients had a history of international travel in the 21 days prior to symptom onset, meaning they likely contracted it abroad. The others are suspected to have had contact with infected persons.

So far, these monkeypox outbreaks in the US and around the world are being primarily reported among men who have sex with men. Though health agencies have emphasized that all people are susceptible to the person-to-person spread of monkeypox, LGBTQ+ communities are advised to take extra caution to avoid viral transmission from close contacts.

Monkeypox is not a sexually transmitted infection (STI), but it can be easily transmitted between sexual partners. This is due to the virus spreading through skin-to-skin contact, as well as the monkeypox lesions commonly appearing around the genitals and anus.

“The rash caused by monkeypox virus can spread widely across the body or present in sensitive areas like the genitalia,” said Jennifer McQuiston, DVM, MS (CAPT, USPHS), the deputy director of the CDC Division of High Consequence Pathogens and Pathology. “It can be really painful and some patients have reported needing prescription pain medicines to manage that pain.”

Monkeypox is the less deadly relative of smallpox, and smallpox vaccines have been deployed to close contacts of confirmed infections to serve as post-exposure prophylaxis (PEP). The US has stockpiled 2 smallpox vaccines, Jynneos and ACAM2000, that can be reutilized and distributed to treat monkeypox outbreaks as needed. In Massachusetts, healthcare workers treating monkeypox patients also received protective vaccines.

“We want to ensure that people with high-risk exposures have rapid access to vaccines and, if they become sick, can receive appropriate treatment,” said Raj Panjabi, MD, the White House senior director for global health security and biodefense. “To date, we've delivered around 1,200 vaccines and 100 treatment courses to 8 jurisdictions, and we have more to offer states.”

The US Centers for Disease Control and Prevention (CDC) is calling on all clinicians to remain vigilant in watching for monkeypox infections in their own communities. “I want to emphasize that this could be happening in other parts of the United States,” McQuiston said. “There could be community-level transmission that is happening, and that’s why we want to really increase our surveillance efforts. We want to really encourage physicians that if they see a rash and they’re concerned it might be monkeypox, to go ahead and test for that.”