Study with Medicare beneficiaries found those at highest risk of severe COVID-19 among least likely to receive monoclonal antibody treatment. 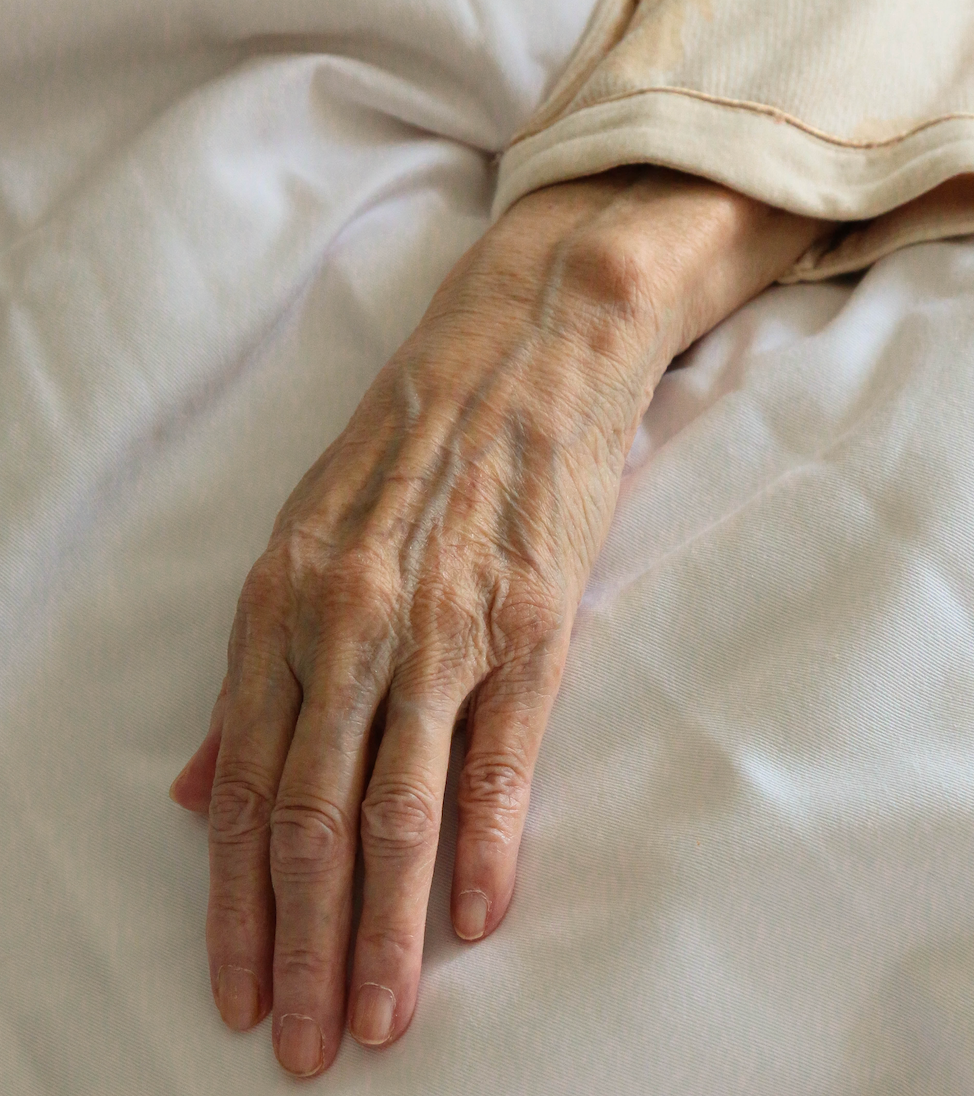 Patients with COVID-19 who are at high risk for developing severe symptoms were among those least likely to receive an indicated monoclonal antibody (mAb) treatment, according to a study with Medicare beneficiaries.

The study examined provision of Anti-SARVS-CoV-2 mAb treatment amongapproximately 2 million non-hospitalized Medicare beneficiaries diagnosed with COVID-19 during the period of November 2020 to August 2021.

Michael Barnett, MD, MS, Harvard T.H. Chan School of Public Health, Boston, MA, and colleagues point out that while federal guidelines for the COVID-19 treatments prioritize patients at higher risk of progression to hospitalization or mortality and the federal government initially distributed the mAb treatments to states, subsequent distribution occurred through suppliers and the utilization for patients at highest risk was not apparent.

"mAb distribution should be prioritizing those who have the most to lose from an untreated COVID-19 infection," Barnett told Contagion. "This includes those who are older, have more chronic conditions, and have certain especially high-risk conditions like organ transplant or dementia."

The study cohort comprised 1,902,914 fee-for-service Medicare beneficiaries with a diagnosis of COVID-19 who were not hospitalized or deceased within 7 days of diagnosis. The investigators determined the extent of mAb treatment utilization, and analyzed by state as well as by several demographic variables, including age, sex, race and ethnicity.

"In many cases, patients at the highest risk of severe disease were the least likely to receive mAb therapy," the investigators reported."There was also extreme variation geographically."

There are multiple reasons for the low and varied rates of utilization, includingchallenges posed by the health care system, Barnett commented. "The process to obtain mAb is very complex and involves a sequence of testing, referral, and infusion that is not easy to navigate," he said.

"Health systems need to streamline the process and more actively reach out to the sickest patients if they want better access for the most vulnerable," Barnett advised.

The difficulty of access has been recently exacerbated by fewer mAb treatments demonstrating efficacy against the Omicron variant, Barnett pointed out.

"If anything, Omicron has made the problem even more pressing," he observed."The issue here is scarcity, and who has the resources to overcome the barriers to get access to a highly coveted drug."