Pending investigations of 2 severe adverse events, people with a history of severe allergies are being advised by the UK’s regulatory agency not to get vaccinated. 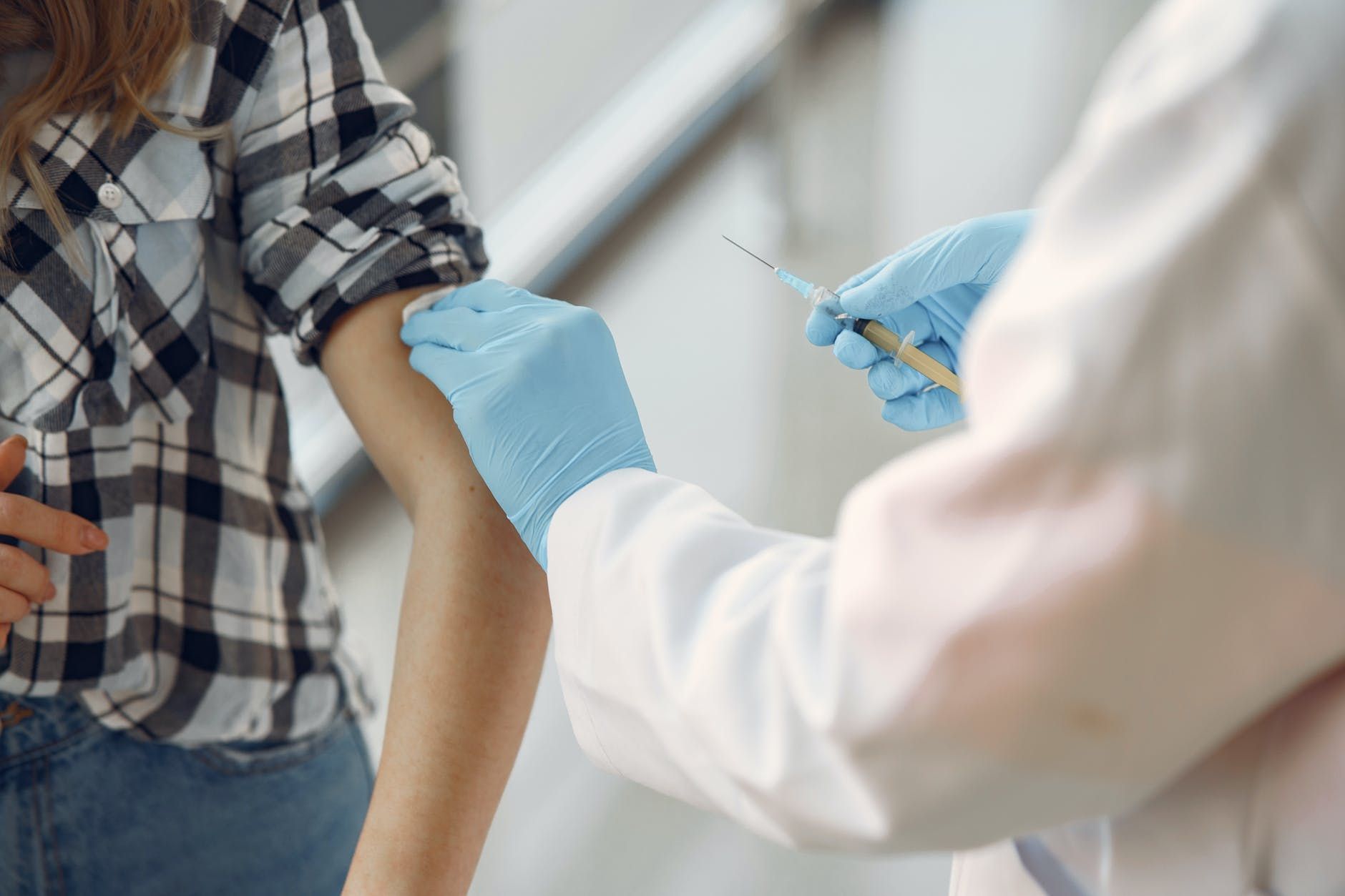 After receiving Pfizer-BioNTech’s coronavirus disease (COVID-19) vaccine on the first day it was available to the public in the UK, 2 workers from the National Health Services (NHS) developed anaphylactoid reactions that were associated with the therapy.

The reports have prompted Britain’s Medicines and Healthcare products Regulatory Agency (MHRA) to advise those with a history of severe allergies against vaccination.

Nonetheless, he stated that both individuals are recovering well.

With the support of Pfizer and BioNTech, the MHRA will conduct an investigation to gather more information regarding these cases.

MHRA Chief Executive June Raine indicated that allergic reactions to the vaccine were not initially reported in their clinical trials.

Breifing documents released by the US Food and Drug Administration (FDA) indicated that 0.63% of participants in the vaccine group and 0.51% in the placebo group reported possible allergic reactions in the trials, numbers which Peter Openshaw, Professor of Experimental Medicine at Imperial College London, acknowledged to be very small.

“The fact that we know so soon about these two allergic reactions and that the regulator has acted on this to issue precautionary advice shows that this monitoring system is working well,” Openshaw said.

“At-risk” patients aged ≥65 years were associated with a 91.7% vaccine efficacy (95% CI, 44.2-99.8), though the investigators acknowledge this population was too small to make an absolute determination.

The investigators observed adverse events among a greater proportion of vaccine recipients than among those who received placebo.

Injection site pain was the most frequently reported solicited local reaction among participants ≥18 years old. This was even more frequent after the second dose and was generally considered to be moderate.

Furthermore, among all age groups, the most common events were fatigue, headache and new or worsened muscle pain.

In terms of unsolicited non-serious adverse events, the investigators reported an imbalance of lymphadenopathy in the vaccination group (n = 64) —compared with the placebo (n = 4). There were also 4 vaccinated cases of Bell’s palsy, though the investigators indicated it is not yet clear whether there is a causal relationship with the vaccine.

Furthermore, 6 patients died overall, 2 of whom were vaccine recipients.

And finally, there were no reported safety concerns by participant age, race, ethnicity, medical comorbidities, or prior infection.

Tomorrow, the FDA will consider the efficacy and safety data in its review of the companies’ Emergency Use Authorization (EUA) application.