Latest update of the bill introduced in the House November, but no word on a potential vote yet. 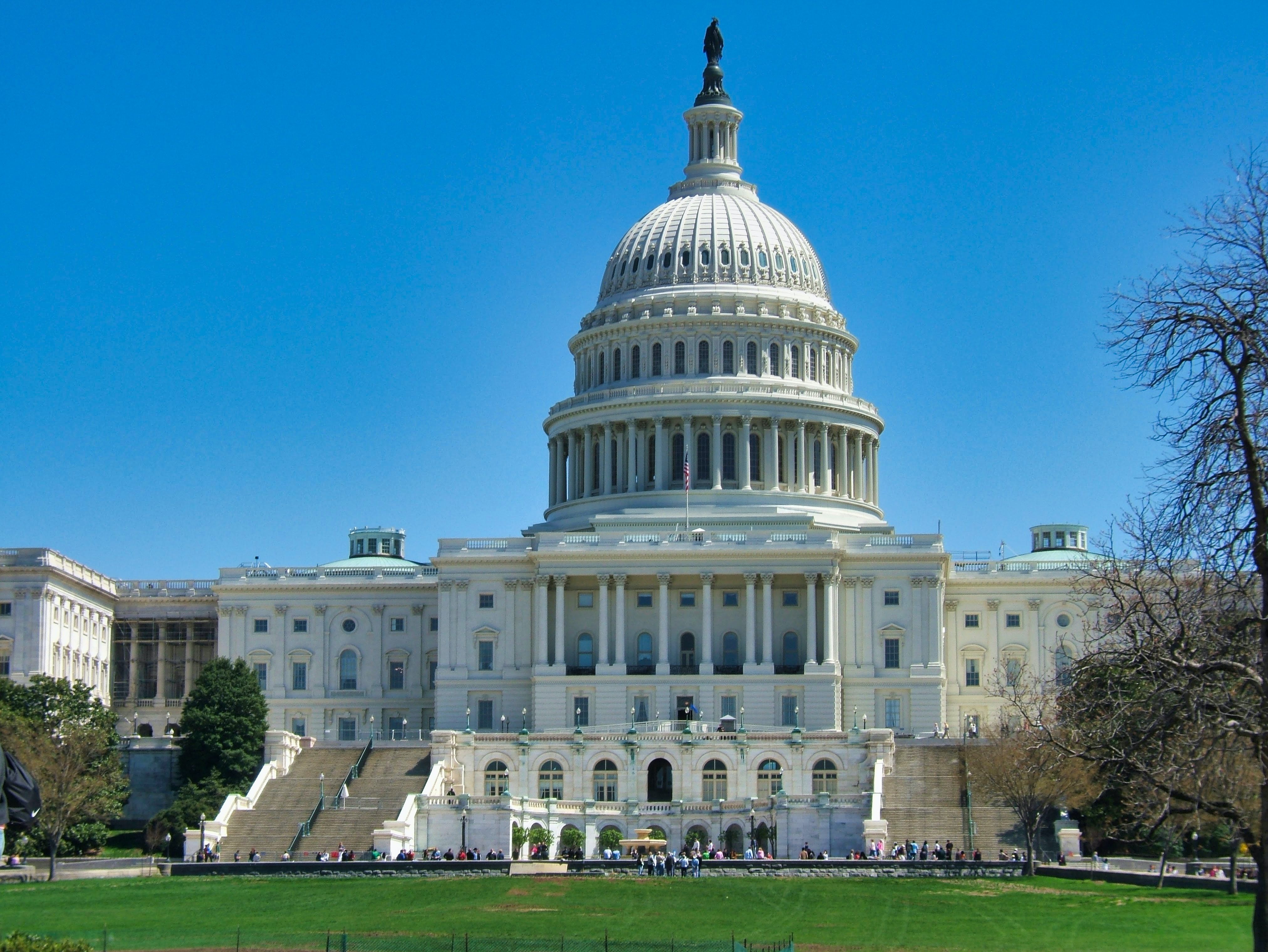 At least 2 members of Congress understand the threat posed by antimicrobial-resistant (AMR) pathogens.

If only they could finally get their colleagues to see it as a priority.

US Reps. Diana DeGette (D-CO) and Fred Upton (R-MI) introduced their latest iteration of the “21st Century Cures Act 2.0” in November. Included in this version of the proposed bill is elements of the “Pioneering Antimicrobial Subscriptions to End Up surging Resistance (PASTEUR) Act,” which would provide pharmaceutical manufacturers with US Department of Health and Human Services funding toward the research and development of “novel antimicrobial drugs.”

These payments would be “delinked from the sales or use of those newly-developed antibiotics, to ensure a predictable return on investment and improve appropriate use of the drug.” Drugmakers and industry observers consider this aspect of the legislation an imperative, as companies have, reportedly, moved away antimicrobial R&D due to limited profit potential.

“The most prized antibiotics are ones which we want reserved for limited use, which makes it very hard for companies to achieve a sufficient return on investment,” Amesh A. Adalja MD, FACP, FACEP, FIDSA a senior scholar at the Johns Hopkins Center for Health Security in Baltimore, told Contagion. “Delinking revenues from use, something the bill will do by including the PASTEUR ACT, may have the potential to improve conditions.”

This is significant, given that the development of new antimicrobials, with unique mechanisms of action, is vital in light of AMR. To date, COVID-19 has killed nearly 6.2 million people worldwide, likely an underestimate. AMR pathogens, though, caused an estimated 4.95 million people globally in 2019, according to a recent analysis, most in the developing world.

And, as we’ve seen with the ongoing pandemic, problems in the developing world tend to impact the rest of the planet, and vice versa.

Still, as exciting as the proposed legislation is for infectious disease and public health professionals, specialists should probably withhold judgment until it actually becomes law. November marked the third time Reps. DeGette and Upton introduced the bill, dubbed “Cures 2.0,” since 2016, and none of the previous versions even made it to the House floor. In its current form, the proposed bill faces an uphill climb, if only because it falls behind other important pieces of legislation, such as voting rights.

In addition, the pharmaceutical industry, while generally supportive of the DeGette/Upton package in its initial stages, has remained on the sidelines this time around, at least publicly. Contagion reached out to several drug companies to get their comment on the updated version of the bill and ask whether they agreed it would serve as a catalyst for antimicrobial R&D. None of them responded.

However, there’s reason for cautious optimism.

“Even in this age in which it can be challenging getting bipartisan legislation through a very polarized Congress, this one has a good chance,” Joseph B. Cantey, MD, MPH, an associate professor of pediatric immunology and infectious diseases at UT Health San Antonio, told Contagion. “It’s not only a good policy, but also framed very well, which should get people to vote for it.”

He adds with a chuckle, “There’s nothing in there not to like, says the public health guy. There’s absolutely a clinical need to maintain a conveyor belt of new drugs to treat these pathogens.”