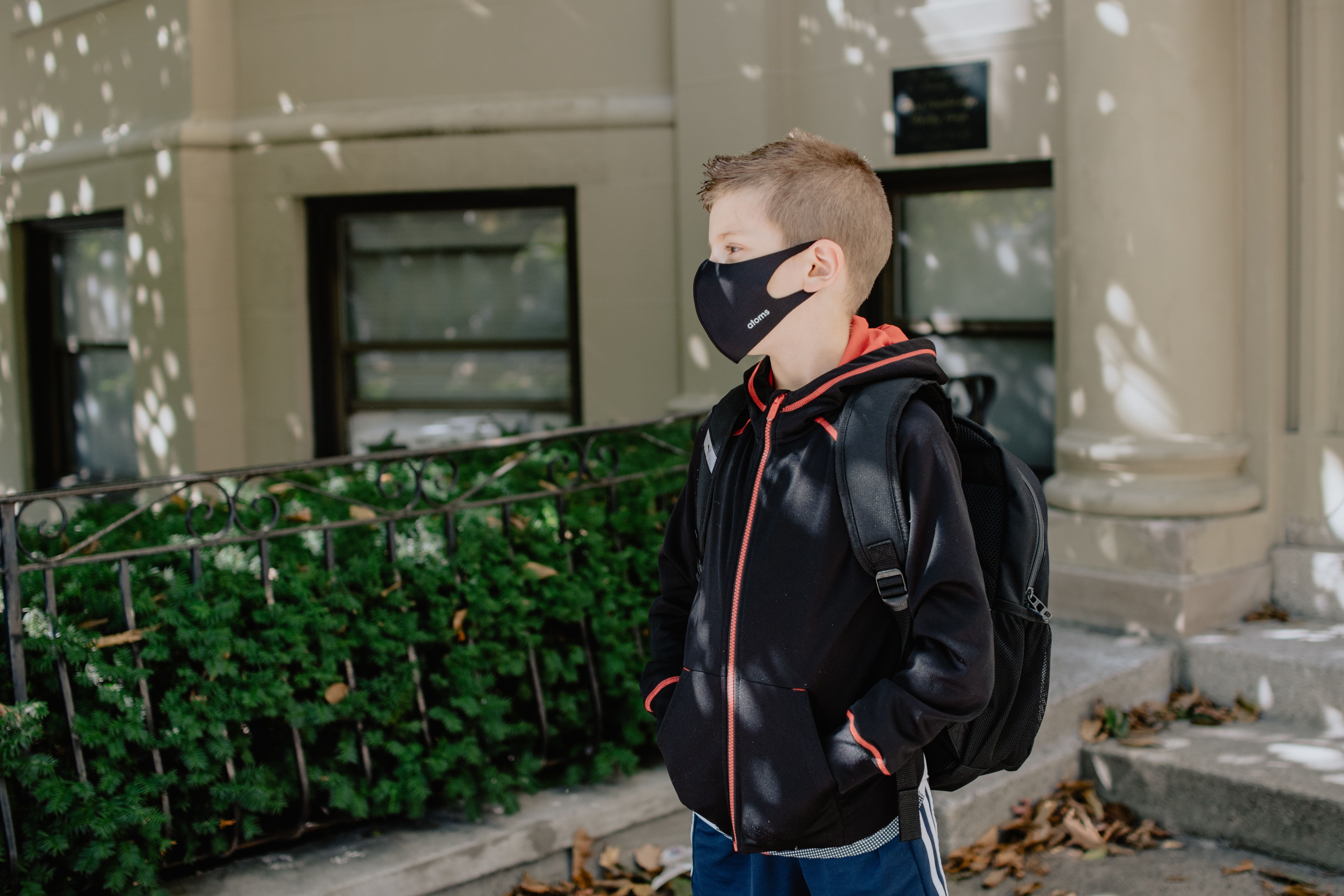 We all know the famous quote from writer and philosopher George Santayana, “Those who cannot learn from history are doomed to repeat it.”

As the surge fueled by the Omicron variant continues to wane across the United States, school districts nationally are beginning to relax COVID-19 pandemic-related restrictions, including masking requirements, with some leaving the option to adorn face coverings up to students and teachers and others leaving it to local decision-makers.

And, as with virtually every key issue since SARS-CoV-2 began to spread globally, it seems, the matter is a divisive one, with some parents (and teachers) pushing for continued masking and others demanding that it become, well, history.

Of course, the ongoing debate rages on as some experts warn that the pandemic is far from over.

However, what is irrefutable, at least based on currently available scientific evidence, is that widespread masking helps prevent COVID-19 outbreaks in schools. The latest report highlighting just that was published on March 11th by the Centers for Disease Control and Prevention’s Morbidity and Mortality Weekly Report, and it showed that, in Arkansas, between August and October of last year, districts with universal masking requirements had a 23% lower incidence of COVID-19 among staff and students compared with those without such requirements.

“We found that in-school instruction has the potential to accelerate transmission of COVID-19, but with masks it is possible to reduce that risk,” co-author Joseph W. Thompson, MD, a professor at the University of Arkansas for Medical Sciences and president and CEO of the Arkansas Center for Health Improvement, both in Little Rock, told Contagion. “Policies should recognize not only the level of infection but more importantly both the infectiousness and deadliness of the threat. If either of these is high, the trigger for action should occur sooner.”

Notably, the analysis was conducted during the height of the “Delta wave” of the pandemic in the United States, when the variant first discovered in India—and believed to cause more severe illness—was the predominant one in circulation, according to Thompson, who is the former surgeon general for Arkansas.

“Masks may have offered much more protection during the Omicron surge”—which involved the more transmissible variant first discovered in South Africa—“or they may do so during a future surge of a more infectious strain,” he said.

Over the course of the roughly 8-week study period, mean weekly district-level attack rates ranged from 92 to 359 per 100,000 persons in the community and from 137 to 745 per 100,000 among school students and staff. During this same period, mean student and staff member vaccination coverage ranged from 13.5% to 18.6%, the researchers found.

Among districts that switched from having no masking requirement to any level of mandate (full or partial), incidence among students and staff members decreased by 479.7 per 100,000 following their implementation. However, at the start of the study period, of the 233 public school districts included, 30%, 21%, and 48% had full, partial, or no masking policies in place, respectively. In the 26 districts that switched from having no masking policy to any policy (full or partial) during the study period, COVID-19 incidences for student and staff were higher than those in the community prior to institution of a mandate (estimated difference at baseline was 891.8 per 100,000).

To help decision-makers make the best choices regarding masking in schools, public health officials must “ensure that local data is available” to them, Thompson said.

School officials must then “use the information to generate support and trigger appropriate protections when threats from infectious respiratory diseases emerge,” he said.

That’s whether the current pandemic continues and/or a new one emerges.