Findings could help in the development of “screening biomarkers and/or therapeutics,” authors say. 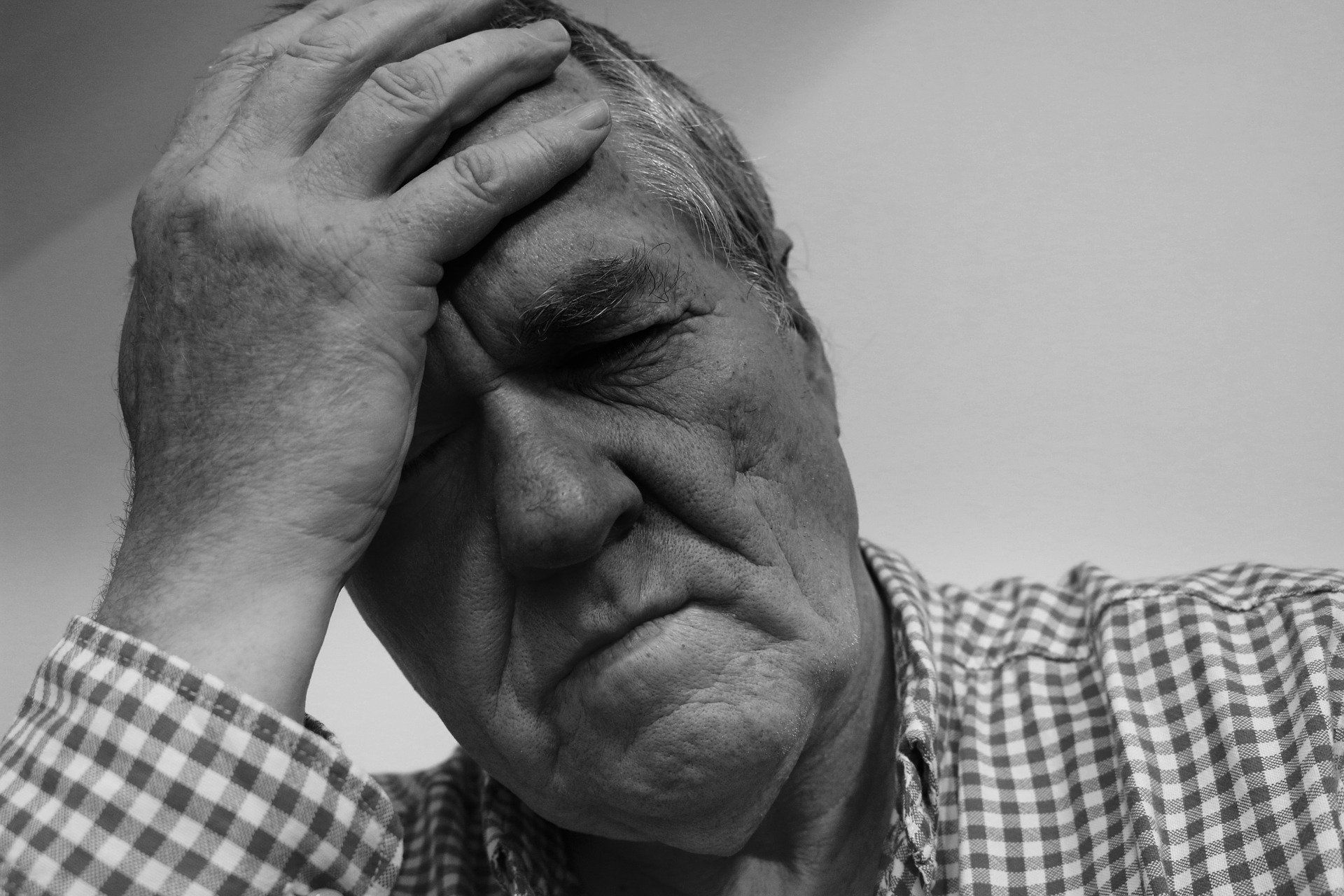 One that is likely to outlast the pandemic itself.

That’s because its symptoms—including severe fatigue, depression, and neurological complications, among others—could have long-term health effects on those who experience them. This makes understanding who may be at risk for what some researchers have labeled post-acute sequelae of COVID-19 (PASC) vital.

To that end, a new analysis performed by researchers from several institutions in the United States, including the University of Washington, Stanford University, and the University of California, San Francisco, has pinpointed 4 risk factors for “long COVID.” They are: type 2 diabetes, SARS-CoV-2 RNAemia, Epstein-Barr virus (EBV) viremia, and the presence of specific autoantibodies.

Their findings were published on January 24th by the journal Cell.

“Our study does a deep dive and makes an attempt to define plausible biological explanations for persistence of symptoms,” Jason D. Goldman, MD, MPH, clinical assistant professor of allergy and infectious diseases at the University of Washington in Seattle, told Contagion. However, “as the syndrome of PASC is still being defined, the patient history of ongoing symptoms is still the cornerstone of diagnosing the condition.”

Goldman and his colleagues monitored the health of 209 patients who experienced a “spectrum of acute infection severities” from clinical diagnosis through acute disease and to 2 to 3 months following the onset of initial symptoms (or convalescence). They compared the findings in these patients to those of 457 healthy controls.

At convalescence, most of the participants had evidence of antibodies against the SARS-CoV-2 spike protein receptor binding domain, with titers correlated with acute disease severity, as well as neutralizing antibodies, indicating they had “robust antibody responses against” the virus, according to the researchers. Still, significant numbers still had COVID-19 symptoms 2 to 3 months after onset, including fatigue (52% of participants), cough (25%), and anosmia/dysguesia (18%).

Notably, they detected EBV viremia at diagnosis in 14% of tested patients and positive SARS-CoV-2 RNAemia in 25%, with a few positive for both. In addition, they found that patients with autoantibodies at convalescence already exhibited them at diagnosis, which suggests they may predate COVID-19, even though only 6% of them “had documented autoimmune conditions” prior to getting infected. Patients in the study with neurological PASC had slightly higher levels of anti-SARS-CoV-2 nucleocapsid protein IgG, while GI-related PASC and sputum production were associated with higher levels of multiple autoantibodies, including SARS-CoV-2-specific and CMV-specific CD8+ T cells. Respiratory viral PASC patients had elevated levels of IFN-α2 autoantibodies, the researchers said.

Finally, analysis of electronic health record data for the PASC patients “revealed significant correlations between type 2 diabetes and long-term symptoms. In addition, females with chronic obstructive pulmonary disease (COPD) and those with higher red blood cell counts at diagnosis were more likely to present with >3 PASC symptoms, according to Goldman and his colleagues.

“We show that most persons with PASC had elevated levels of antinuclear antibodies and antibodies to type 1 interferons,” Goldman said. “Further, presence of autoantibodies was anti-correlated to presence of anti-viral directed antibodies. To put it another way, persons with pre-existing autoantibodies did not generate robust immune responses to SARS-CoV-2 infection. When autoantibodies in COVID-19 and PASC are further elucidated and validated, this angle could be developed for screening biomarkers and/or therapeutics to treat PASC.”

An important point, given the prevalence of PASC. Indeed, as we learn to live with COVID-19, we will likely have to cope with PASC as well, he added.