Public Health Watch: ‘Substantial Burden’ of Influenza and RSV Deaths in US Prior to COVID-19 Pandemic 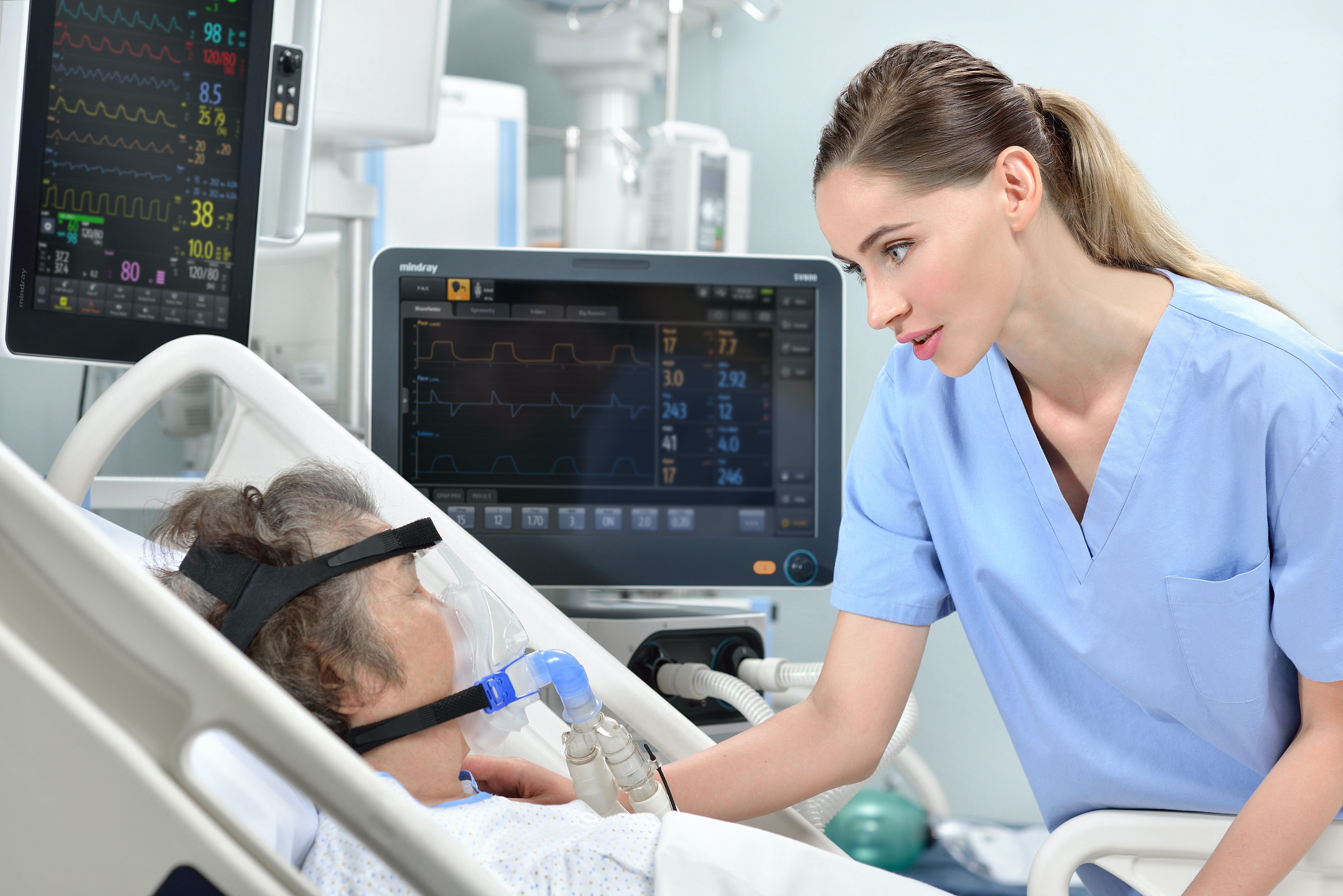 Given the unprecedented scope of the COVID-19 pandemic—more than 6 million deaths globally, including nearly 1 million here in the United States—it’s hard to consider the ongoing impact of other respiratory viruses.

Still, though not as life-threatening as SARS-CoV-2, season influenza and respiratory syncytial virus (RSV) take a significant toll on populations globally, even in the US. And, as with SARS-CoV-2, many of the deaths attributed to these viruses are preventable, either through vaccination (in the case of influenza) or through other infection-control measures.

Which is why the findings of an analysis published on February 28 by JAMA Network Open are so sobering. The researchers, from the National Institutes of Health (NIH), found that, over a 20-year period, from 1999 to 2018, the US saw means of nearly 7000 RSV-related deaths and more than 10,000 influenza-related deaths annually.

Based on these figures, the researchers estimate that, nationally, there were more than 23,000 and 27,000 excess deaths (or above expected totals) caused by RSV and influenza, respectively, in the US each year.

Perhaps not surprisingly, adults age 65 years and older saw the highest mean mortality rate per 100,000 people in the general population for both viruses: 14.7 for RSV and 20.5 for influenza, respectively. However, young children were affected as well.

The findings are based on an analysis of more than 50.3 million death certificates filed over the 20-year period.

“There’s still a substantial burden of these endemic respiratory viruses each season,” study co-author Cécile Viboud, PhD, a staff scientist at the NIH told Contagion. “These viruses keep coming year after year and how many of these deaths could be prevented with different and improved intervention strategies.”

Among these improved strategies would be an enhanced flu vaccine that is “more broadly effective” against various strains of the virus and new prophylaxis approaches for RSV, including a one-time shot for both at-risk infants and, perhaps, older adults, she added.

However, if the COVID-19 pandemic has had a silver lining it’s that it has served as a reminder that more “traditional” interventions, such as masking and limiting social contact during outbreak periods can help reduce the spread of respiratory viruses, according to Dr. Viboud.

Asia, where masking has been normalized since the SARS outbreak of 2004-05, has seen a marked decline in influenza and RSV in recent years, she said.

Similarly, in the US, there has been a marked decline in cases of both viruses, across all age groups, since the start of the COVID-19 pandemic, Viboud said. However, based on data from South Africa, which heads into winter as summer starts in the US, there may be an uptick in both due to “depressed immunity” in the population, as fewer people have natural immunity from getting sick in the first place. South Africa expects to see hospitalizations attributable to the viruses peak earlier this year, and be 30% higher, she added.

For this season, Viboud would like to see “residual masking” hopefully when, not if, the COVID-19 pandemic is behind us. These masking recommendations could be relaxed when influenza and RSV incidence is low and enhanced during the winter here in the US to prevent virus-related deaths.

“Infectious disease specialists have seen the near disappearance of influenza and RSV over the past 2 years,” she said. “This shows we don’t have to live with this high disease burden forever.”