A letter signed by 80 researchers says the concept put forth by the Great Barrington Declaration is “a dangerous fallacy.” 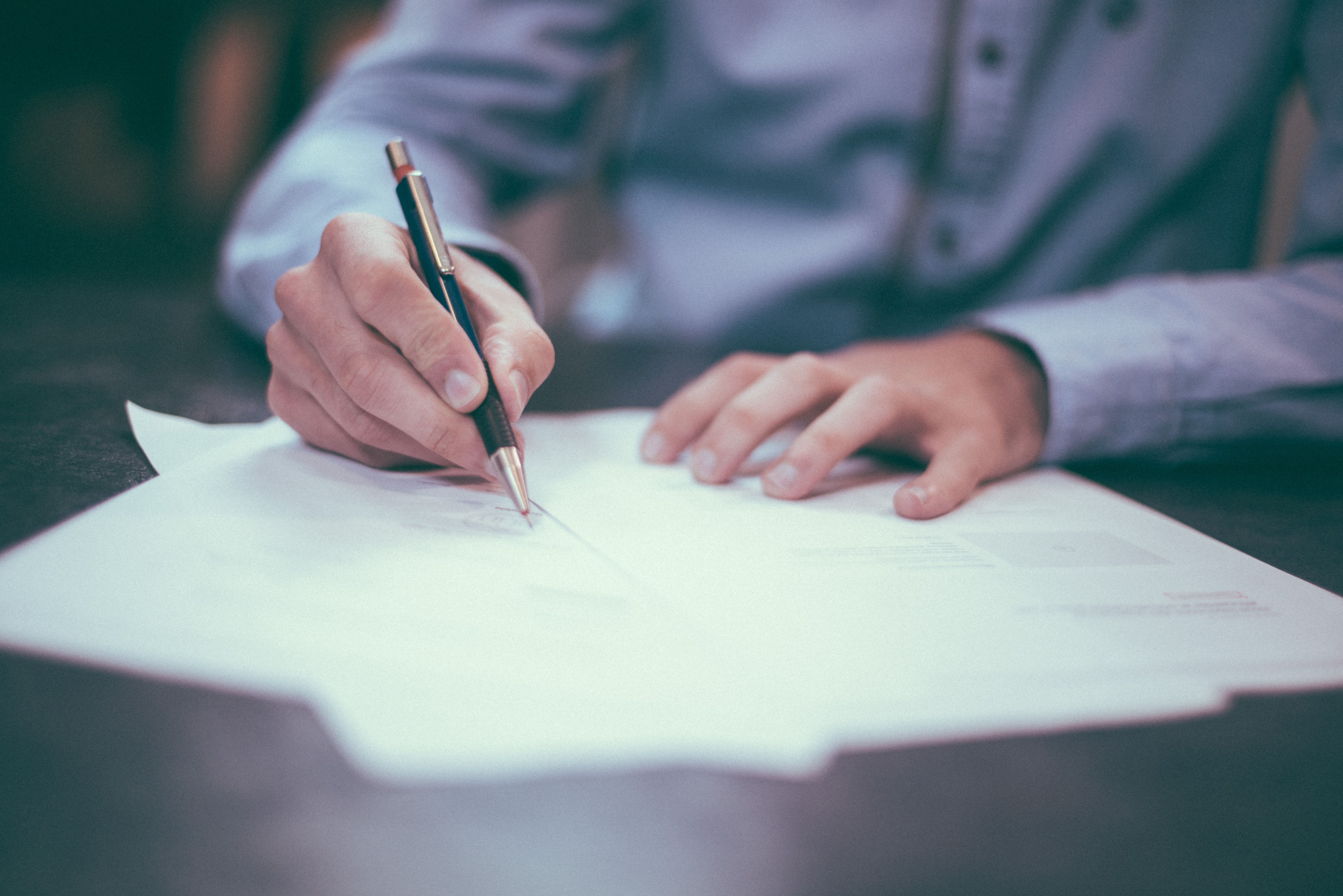 In an open letter, referred to as the John Snow Memorandum, the authors warned that a herd immunity approach to managing COVID-19 by allowing immunity to develop in low-risk populations while protecting the most vulnerable is “a dangerous fallacy unsupported by the scientific evidence.”

This memorandum was written by 80 international researchers and published in The Lancet tonight.

The memorandum was a direct response to the Great Barrington Declaration, which was written on October 4, and advocates for a herd immunity approach to COVID-19. The declaration was written by 3 infectious disease epidemiologists who advocated for the reversal of pandemic-response lockdown policies and resumption of in-person professional and recreational activities for younger, low-risk persons.

The declaration was co-signed by a few dozen other US- and international-based investigators and clinicians.

“As immunity builds in the population, the risk of infection to all–including the vulnerable–falls,” wrote the declaration authors. “We know that all populations will eventually reach herd immunity – i.e. the point at which the rate of new infections is stable – and that this can be assisted by (but is not dependent upon) a vaccine. Our goal should therefore be to minimize mortality and social harm until we reach herd immunity.”

In the memorandum, the authors speak of success in some countries who have employed COVID-19 containment strategies.

“Japan, Vietnam, and New Zealand, to name a few countries, have shown that robust public health responses can control transmission, allowing life to return to near-normal, and there are many such success stories,” the authors wrote in the memorandum.

They also advocated for the continued approach to minimize risk of transmission. “The evidence is very clear: controlling community spread of COVID-19 is the best way to protect our societies and economies until safe and effective vaccines and therapeutics arrive within the coming months. We cannot afford distractions that undermine an effective response; it is essential that we act urgently based on the evidence.”

The memorandum authors did acknowledge that ongoing restrictions have understandably led to widespread demoralization and diminishing trust among the public, and that in the face of a second wave of infection there is renewed interest in natural herd immunity approaches.

However, they say any pandemic management strategy relying upon immunity from natural infections for COVID-19 is flawed.

Back in August, Contagion® spoke to one of the declaration’s authors, Martin Kulldorff, PhD, Professor of Medicine at Harvard Medical School & Brigham and Women’s Hospital. He spoke on a number of topics including the age-targeted approach to dealing with COVID-19. To view that interview and learn more about the declaration, click here.