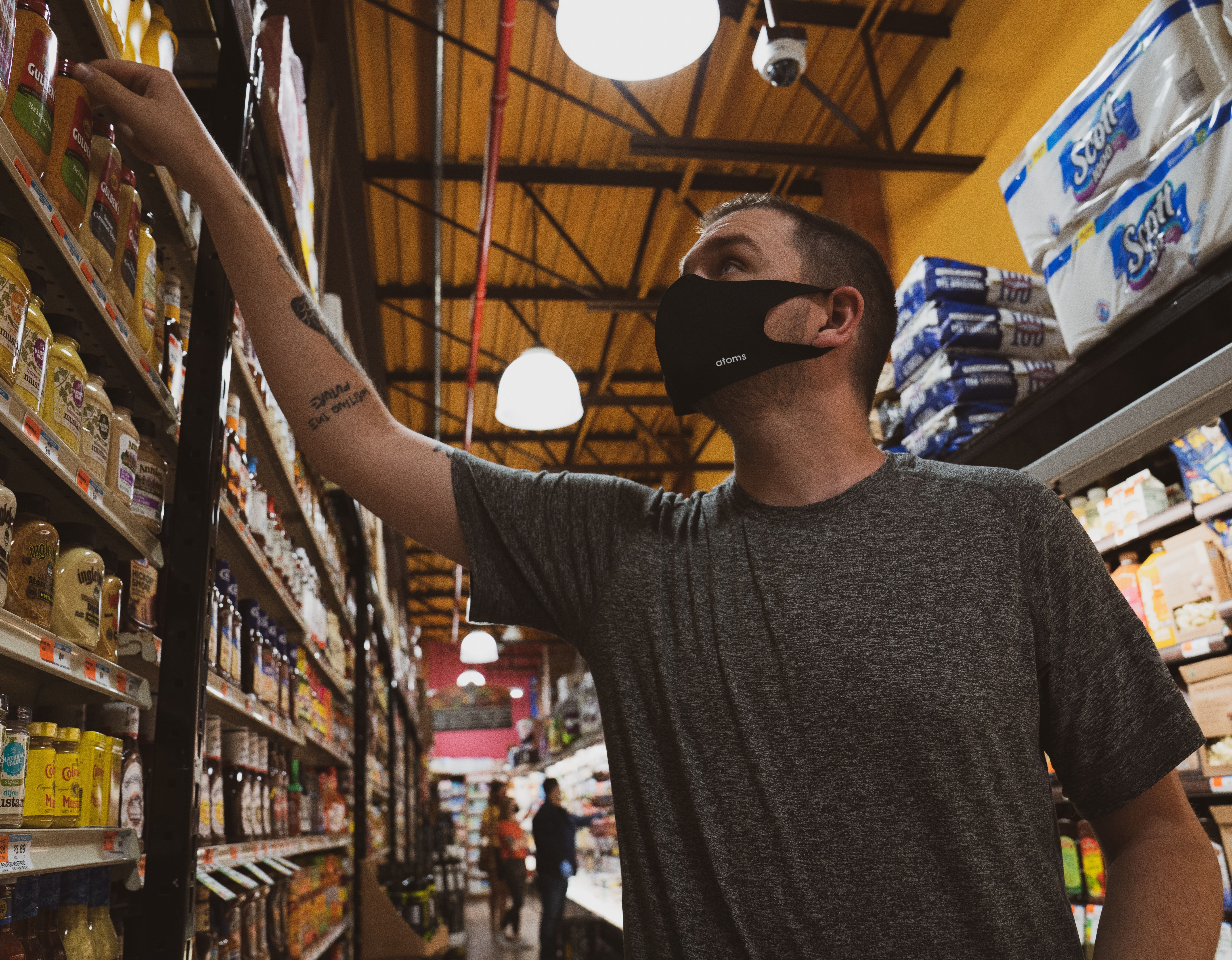 An assessment into the combination of coronavirus 2019 (COVID-19) mitigation efforts and public health interventions implemented in Delaware state showed simple mandates including public masks and bolstered contract tracing were associated with an 82% reduction in COVID-19 incidence and 100% reduction in associated mortality by June.

The new data, published in the US Centers for Disease Control and Prevention (CDC) Morbidity and Mortality Weekly Report, evidence the benefit of state-level response in reducing the spread and severity of COVID-19 at a time when new daily case totals are reaching record highs.

A team of investigators from the CDC and Delaware Department of Health and Social Services, led by Florence A. Kanu, PhD, MPH, looked into the brief history of Delaware state-level response to COVID-19 spread following its first confirmed case on March 11. Delaware issued a stay-at-home order for its residents from March 24 – June 1, implemented an ongoing public mask mandate on April 28, and began contact tracing on May 21.

Kanu and colleagues observed the relationship among implementation of these strategies and COVID-19 incidence, as well as associated hospitalizations and mortality, among Delaware residents during March – June 2020.

From March 11 – June 25, a total of 9762 newly confirmed COVID-19 cases were observed through the database. Among them, two-thirds (67%) of patient were interviewed and asked to self-isolate.

Median patient age was 41 years old (IQR, 28-54), with 55% being female. Median interval from receiving a positive test result to interview was 8 days (IQR, 6-12). Among the 6527 interviewed patients with COVID-19, 83% either refused to name or could not recall recent contacts. Mean contacts reported per patients who reported at least 1 was 2.5.

From late April through June, COVID-19 incidence decreased by 82%, hospitalizations decreased by 88%, and mortality decreased by 100%. During this time period, Delaware had begun contact tracing for case investigations, implemented its stay-at-home order, and continued its public mask mandate.

Kanu and colleagues wrote the stay-at-home order and case investigation program “likely contributed” to the observed decreases in COVID-19 incidence, hospitalizations, and mortality in Delaware during the peak of the first US wave in April.

“As expected, the impact on incidence was not immediate but occurred weeks after measures were implemented, as new cases represented exposure that occurred during previous weeks,” they wrote. “Additional steep declines in reports of new cases occurred after a public mask use mandate was issued in late April.”

The investigators reported a trio of limitations in their findings: unavailable data showing resident adherence to the stay-at-home order and public masks; self-reported data representing self-quarantine adherence; and the observational design of the study.

That said, they believe the observed, subsequent reduction in COVID-19 burden on the state can be attributable to the implementation of stay-at-home orders, mandated mask use, and contact tracing in short series. As they note, it is unlikely that a lone mitigation strategy can be effective against the pandemic.

“SARS-CoV-2 community transmission, hospitalization, and mortality can be reduced with statewide mitigation strategies implemented in tandem with the routine public health interventions of case investigation with contact tracing, and immediate self-isolation of cases and self-quarantine of contacts,” they wrote.