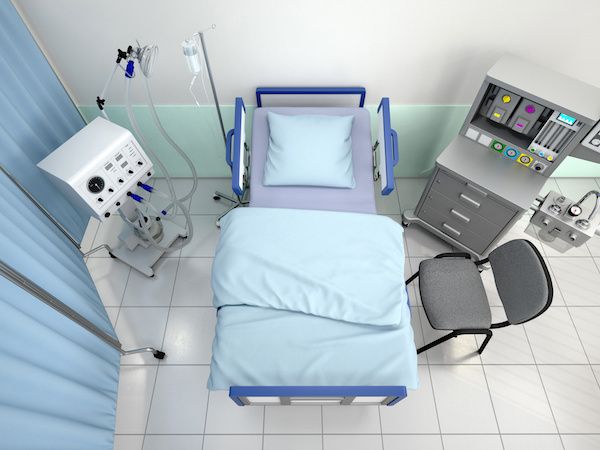 “Conscious prone positioning in a ward-based respiratory high care setting was both feasible and safe, and could be tolerated by patients for prolonged periods and over several days,” Dr. Katrina Curtis, consultant respiratory physician in the Department of Respiratory Medicine at Bristol Royal Infirmary told Contagion®. “This relied on a multi-disciplinary team approach with respiratory specialist physiotherapists, respiratory physicians and intensive care.”

“Very few complications were encountered and only 2 of the 24 patients failed to tolerate attempts at prone positioning,” Curtis said. “There were no noted pressure neuropathies or sores as is frequently reported in proning mechanically ventilated patients. We were not entirely expecting to see measures of oxygenation remaining improved 1 hour after cessation of proning so this apparent ‘carry over’ effect was of interest.”

Full prone position was adopted by 12 patients, and 10 were semiprone in a lateral position. Failure to tolerate prone positioning in 2 patients was due to worsening oxygenation and pain. Being conscious allowed patients to adjust their position, likely contributed to reduced complications.

“Conscious prone positioning for Covid-19 associated ARDS is feasible and safe in a ward environment and provides a potential treatment modality to enhance supportive care and is especially important in resource-poor countries affected by the pandemic where treatment options may be limited,” Curtis said.

The study was approved by University Hospitals Bristol and Weston Trust. Limitation include that it was uncontrolled, non-randomized and had a small sample size. A randomized, controlled trial of conscious prone positioning in patients with COVID-19-associated ARDS is needed to confirm the results.

Early research found benefits of prone positioning in invasively ventilated patients, including a study published in March by investigators in China and Canada that involved 12 patients. Reports in May from Italy and France found that prone positioning could possibly allow for patients to avoid intubation.