Survey: Two-Thirds of US Adults Have Not Received HIV Testing

Despite being recommended at least once among all persons aged 13-64 years old by the CDC, notably few respondents have ever been tested for HIV. 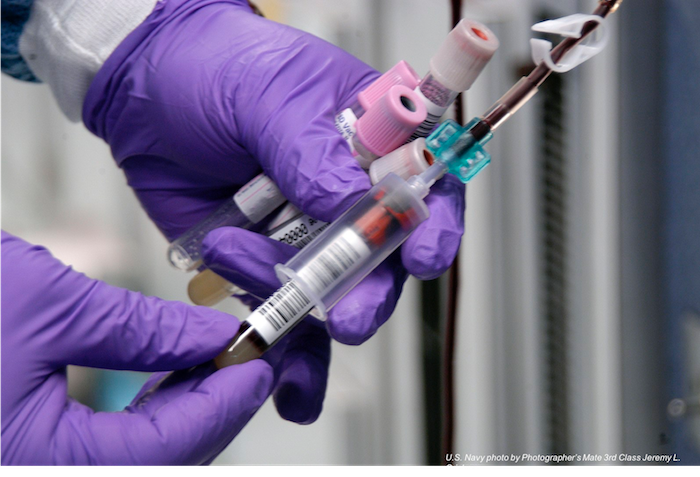 Current US Centers for Disease Control and Prevention (CDC) recommendations for at least one-time HIV testing in adolescent and adults has not been fully implemented by US caregivers, according to a new study.

The findings, presented during the International AIDS Society (IAS) AIDS 2020 Virtual Sessions this week, showed potentially up to two-thirds of adults who fall under the criteria for CDC-recommended HIV testing have not once received such testing.

Currently, the CDC recommends that persons aged 13-64 years old be tested at least for HIV as part of their routine healthcare. However, investigators noted, these recommendations for overall persons—not those indicated as at greater HIV risk&mdash;have not been fully implemented.

“As the Ending the HIV Epidemic (EHE) initiative in the US gets underway, it is critical to understand the characteristics of those who have never tested for HIV, in order to better leverage and target testing strategies to reach this population,” they wrote.

The team used data from the online-based survey FallStyles, from October 2019, to assess a nationally representative panel of participants. Respondent HIV testing history, as per ever testers versus never testers, were examined by both demographic and health-seeking characteristics.

Investigators additionally sought whether never tests lived in areas accounting for the majority of new HIV diagnoses in the US, as well as their preferences for HIV testing.

Weighted proportions and 95% confidence intervals (CIs) were established by result of their assessment.

Just 15.2% were Hispanic; 7.3% were non-Hispanic black or African American. Nearly all (89.6%) were high school graduates or higher, yet 41% were unemployed.

Investigators confirmed that nearly one-third of never testers lived in areas with high HIV burden (32.3%). More than three-fourths (75.8%) had visited a primary care provider in the past year at the time of their response.

Most never testers (53.3%) preferred to obtain an HIV test during a routine visit with their provider, while 12.2% preferred access via an urgent care or walk-in clinic, and 18.3% preferred self-testing for HIV.

“Understanding preferred modalities for HIV testing, particularly among never testers, is essential to reach these populations and achieve the goals of the EHE initiative,” they concluded.