Top 5 Contagion&reg News Articles for the Week of September 3, 2017

New research on the Zika virus, how ticks are helping us learn more about HIV, and a rare mosquito-borne virus that has sprung up in the United States, round out the topics for our Top 5 articles of the week.

New research from the Keck School of Medicine at University of Southern California (USC) has found that the Zika virus—known for causing devastating birth defects such as microcephaly in newborns&mdash;targets specific white blood cells to suppress pregnant women’s immune systems, which allows it to spread.

The virus works to “handicap” the immune system in a way comparable to HIV, senior study author Jae Jung, distinguished professor and chair of the Department of Molecular Microbiology and Immunology at the Keck School of Medicine, noted in a recent press release.

“Pregnant women are more susceptible to the Zika virus because pregnancy naturally suppresses a woman’s immune system so her body doesn’t reject the fetus—essentially it’s a foreign object,” Dr. Jung explained. “Our study shows pregnant women are more prone to immune suppression. Zika exploits that weakness to infect and replicate.”

International researchers have created a new test able to quickly and cost-effectively identify Zika virus infection up to 9 months’ post-exposure.

The new test examines proteins and peptides in saliva using proteomics, the study of proteomes and their functions. According to a press release on the research, published in the Journal of Dental Research, this is the first time proteomics has been used in this way “to accurately detect exposure to the Zika virus.”

For the study, the researchers looked at 3-month postnatal saliva samples from a 25-year-old women, “clinically diagnosed with Zika fever in the first trimester,” according to the study, and her dizygotic twins. (The mother had been infected with Zika 9 months prior.) The male twin was born healthy, while the female twin was born with microcephaly.

Continue reading about this new approach to identify the Zika virus, here.

Now that individuals with HIV are living longer lives thanks to antiretroviral therapy (ART), they are also at increased risk for ischemic stroke, heart failure, and cardiovascular disease. Although the associated risk of these conditions in the HIV-positive patient population is known, the underlying mechanism driving the risk has not been clear, until now.

New research from the National Institutes of Health sheds light on the mechanism behind cardiovascular risks by taking a closer look at how “chronic inflammation and persistent immune activation associated with HIV” drives risk in infected individuals, according to a recent press release.

Several past studies have shown that HIV-positive individuals are 50% to 75% more likely to experience acute myocardial infarction than those without the virus, even when infection is well-controlled by ART.

Learn more about this new discovery on the tick saliva molecule, here.

#2: One Mode of Zika Virus Transmission May Put Fetuses at Higher Risk of Infection

A new study led by researchers from the University of California, Davis, suggests that vaginal transmission of Zika virus may put fetuses at higher risk of infection compared with mosquito transmission of the disease.

Since the Zika virus outbreak began in Brazil in 2015 and spread to North America, public health officials have been tracking the disease and its link to congenital microcephaly and other neonatal neurological disorders. Zika transmission can occur through the bite of an infected Aedes aegypti or Aedes albopictus mosquito, from an infected individual to their sexual partner, through blood transfusion, through exposure in a health care setting, and from an infected mother to her fetus during pregnancy. Because of the risk of fetal brain defects from Zika, the Centers for Disease Control and Prevention (CDC) began a surveillance program tracking laboratory-confirmed cases of Zika in pregnant woman in the United States. As of August 22, 2017, the CDC has found laboratory evidence of possible Zika infection in 2,155 pregnant women in the United States and the District of Columbia, including 95 liveborn infants with birth defects and 8 pregnancy losses with birth defects.

Read more about this mode of Zika virus transmission, here.

#1: Cases of Rare Mosquito-Borne Virus Spring Up in Two US States

A relatively rare mosquito-borne virus has hit a couple of US states this summer, and it has health officials urging individuals to take the proper precautions against mosquito bites. The disease in question? Jamestown Canyon virus (JVS).

Spread to individuals through the bite of an infected mosquito, JVS is an orthobunyavirus in the California serogroup known to be capable of causing “acute febrile illness, meningitis, or meningoencephalitis.” A recent analysis confirmed 31 cases of JVS in the United States between 2000 and 2013, spanning 13 states. The geographic range of JVS remains unclear; cases occurred in western, Midwestern, northeastern, and southern states from 2000 to 2013. JVS infections tend to occur from spring to early fall, with about half of reported cases resulting in hospitalization. The good news is, no associated deaths have been reported to date.

On July 13, 2017, the Maine Center for Disease Control & Prevention, an Office of the Maine Department of Health and Human Services, confirmed a case of the virus in an adult from Kennebec County. The infected individual reportedly had symptom onset in early June 2017. Although the case required hospitalization, the individual has since returned home to recover. 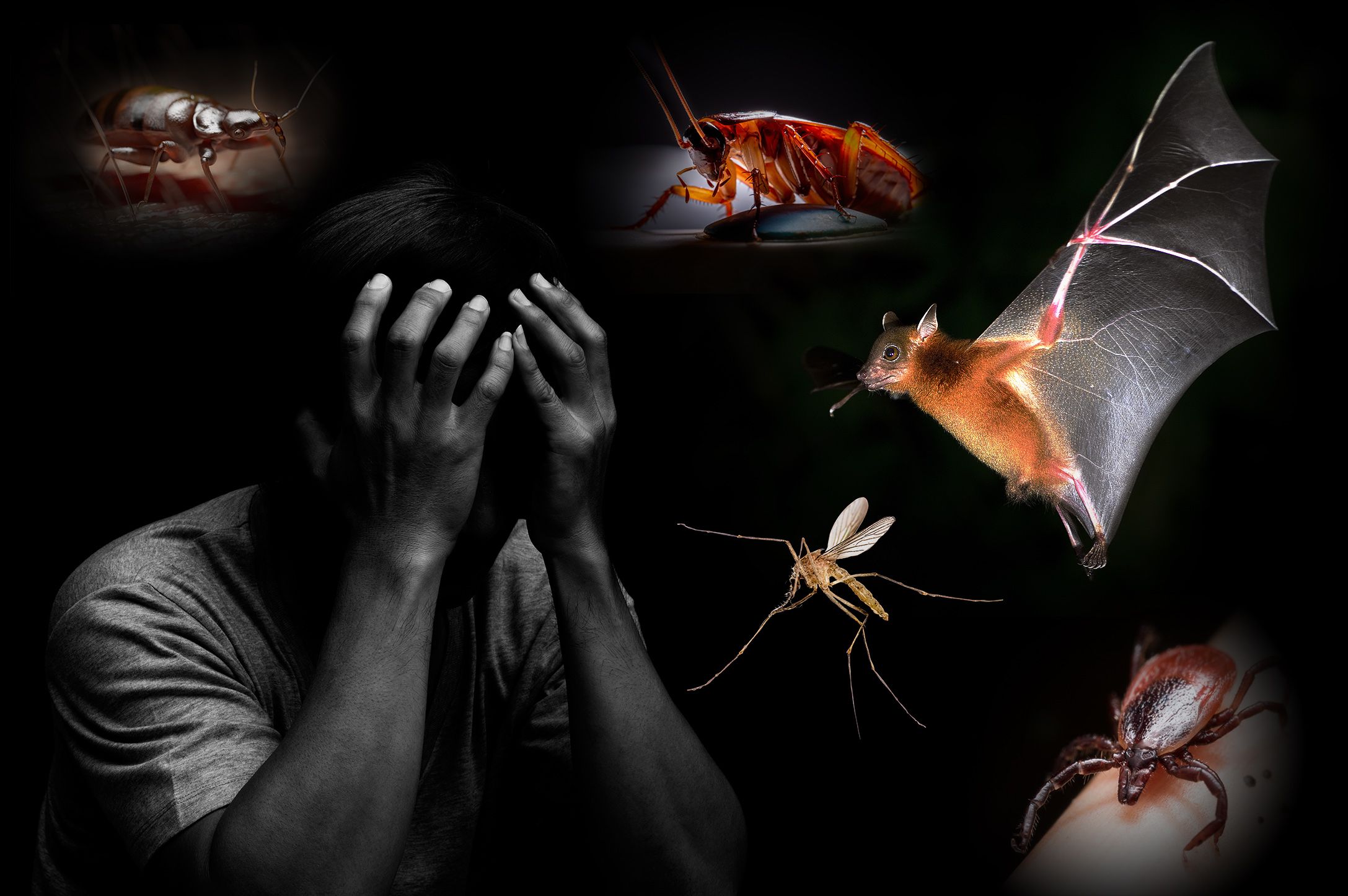 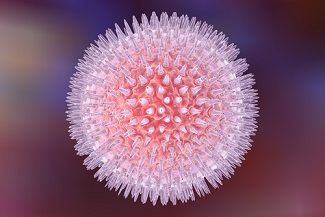 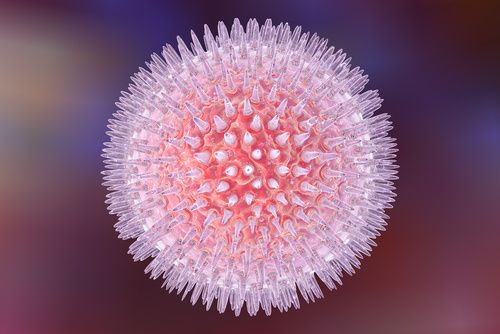 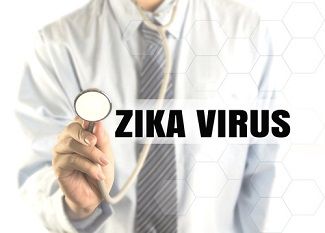 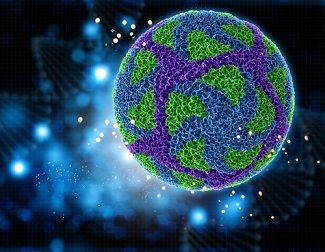 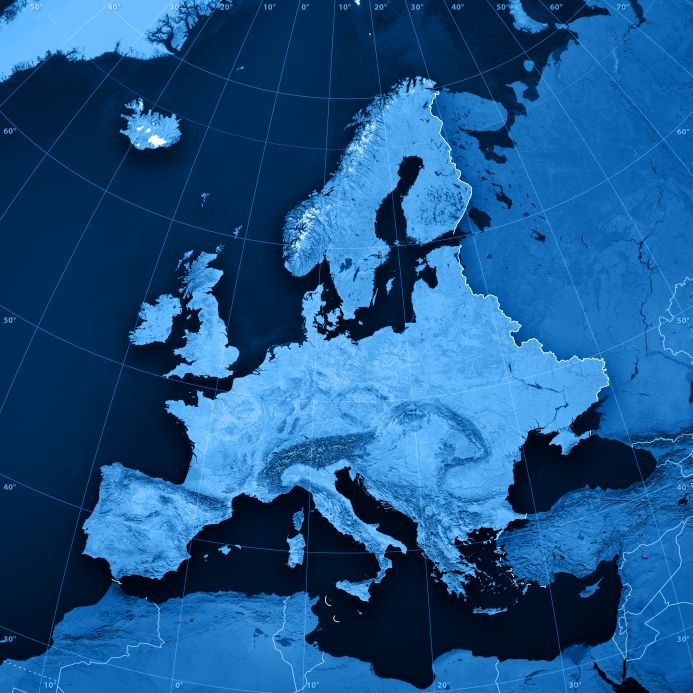