The AIDS Clinical Trials Group (ACTG) is launching a phase 3 trial to evaluate the safety and efficacy of tecovirimat to treat monkeypox in vulnerable populations. 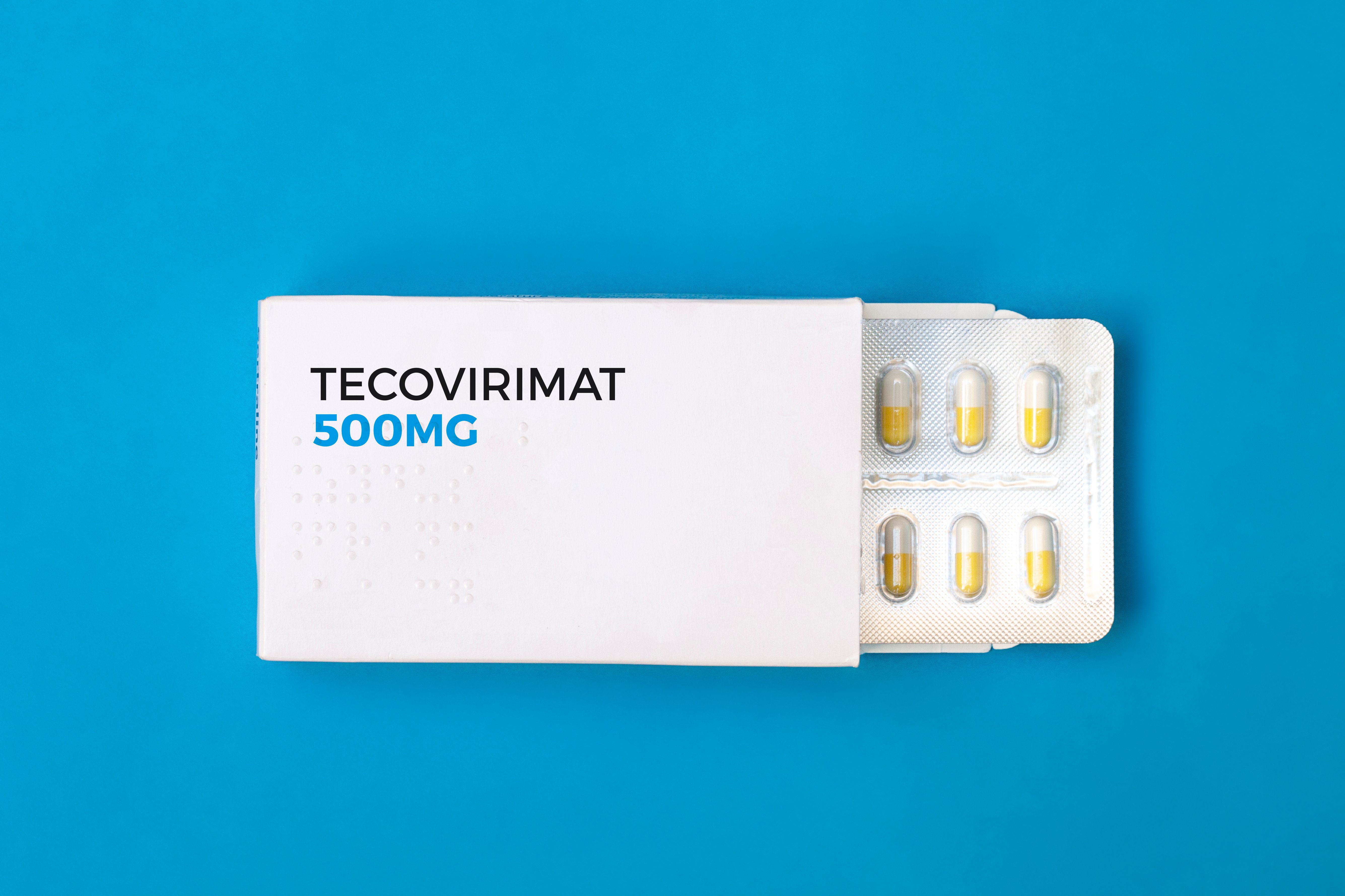 The AIDS Clinical Trials Group (ACTG), the world’s largest HIV research organization, announced this week they will be launching a trial to evaluate the safety and efficacy of tecovirimat to treat the monkeypox virus.

Tecovirimat, developed by SIGA Technologies, Inc., was previously approved by the US Food and Drug Administration (FDA) for the treatment of smallpox. It is not formally known whether tecovirimat is an efficacious treatment for monkeypox,

Study of Tecovirimat for Human Monkeypox Virus (STOMP) is a phase 3, randomized, placebo-controlled, double-blind trial (A5418). It aims to recruit a broad patient population to study tecovirimat in persons at high risk of severe infection. Specifically, STOMP aims to fill a gap in the research surrounding optimal dosing of tecovirimat in children, as well as people who are immunocompromised, have inflammatory skin conditions, and are pregnant or breastfeeding.

“Up until now, there have been no studies of tecovirimat in children or pregnant people, which means we lack any data on the risk and benefits of this treatment in two very important populations,” said Timothy Wilkin, MD, PhD, a professor of medicine at Weill Cornell Medicine and STOMP protocol chair. “In addition, while the data are limited, they do suggest that monkeypox can be more severe among children and pregnant people, so it will be key to understand how tecovirimat works for them.”

The trial aims to enroll at least 500 adults with monkeypox viral infection. Participants who are randomized in the study’s double-blind cohort will be offered the option to switch to open-label tecovirimat if they progress to severe disease or report severe pain.

Investigators will follow-up with STOMP participants for at least 8 weeks, via a combination of virtual and in-person visits. Participants will complete daily self-reports to determine if receiving tecovirimat really did expedite their recovery.