Lockdowns: Should They Continue? 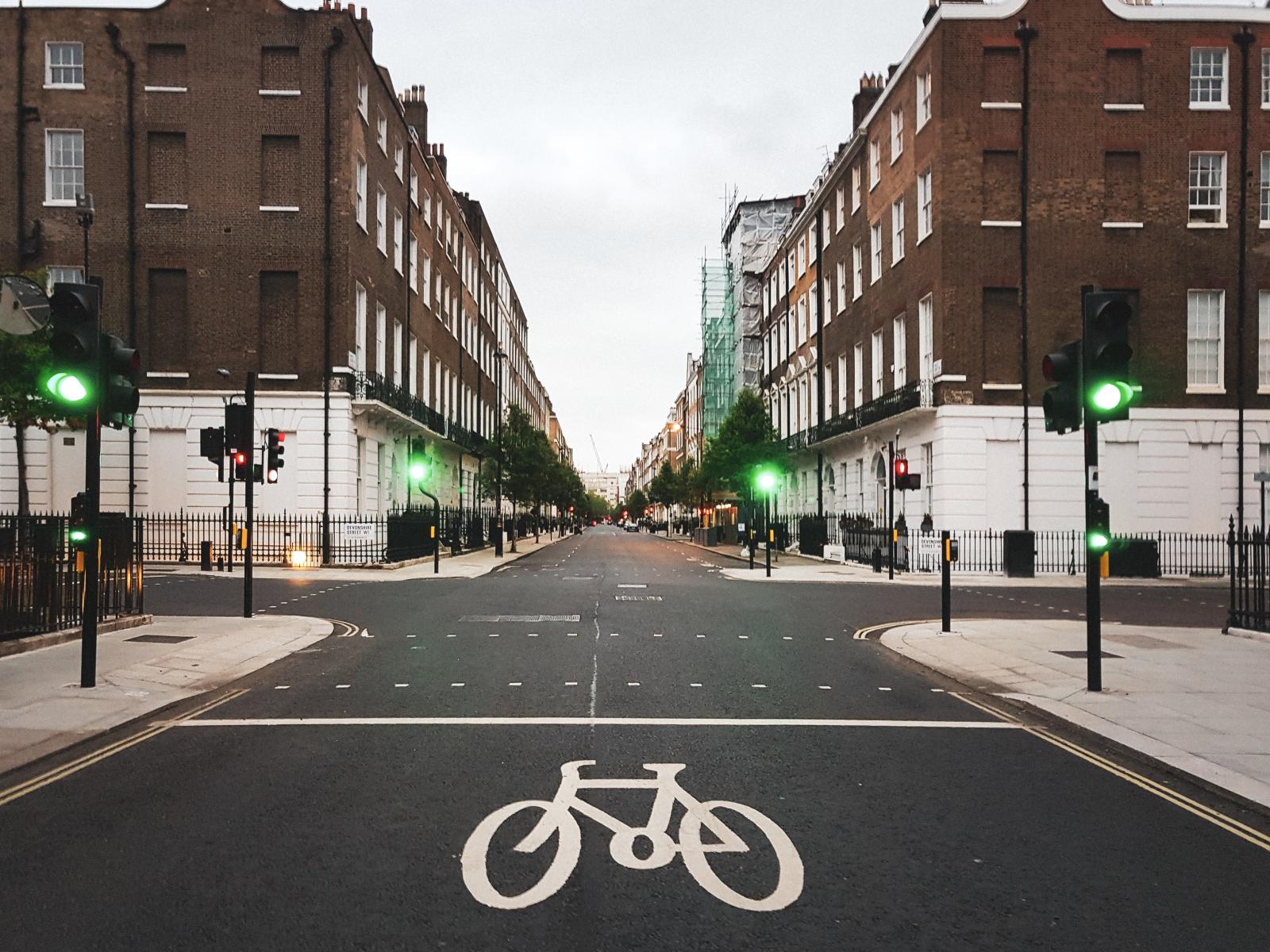 The topic of lockdowns is one that has been ripe with debate since the SARS-CoV-2/COVID-19 pandemic began earlier this year. The debate has multiple facets and ultimately, the challenge most have seen is that if you’re going to do them, people need to support it and it needs to be for several weeks and on a large scale. Giving lockdowns the “ole college try” results in a frustrated population, limited efficacy, and ultimately more economic damage. Some countries have committed to a more effective approach, like Germany, while the United States struggled with roughly half a shutdown.

In their call to action, the joint statement noted that the nationwide lockdown, which began in March, has been disjointed as it was relaxed but still upheld in several cities. Moreover, the country is focusing testing strategies on tracking and testing contacts of 80% of new COVID cases. Recently, this was 76,000 per day. This approach was widely criticized by public health leaders as both impractical, but also limited in its approach. With over 3.76 million cases recorded in India and nearly one million people currently under medical care for the disease, the seriousness of the outbreak in India is painfully obvious.

In their statement, the authors noted that the current testing strategy should focus more efforts on targeted testing. “They said that the current track and test policy had detected less than 5% of estimated infections, while antibody surveys had indicated a much larger epidemic. Delhi, for instance, with an estimated population of 20 million, has recorded 177 000 cases, but an unpublished survey by the Delhi government released last month found antibodies in 29% of the sampled population. A similar survey in Mumbai has recorded antibody prevalence as high as 58% in urban slums and 15% in non-slum localities.”

Moreover, with a government that is claiming a declining fatality rate as an indicator of an effective response, the public health officials emphasized that this drop from 3.3% to 2.7% over the course of two months, is really a product of more testing being done, allowing for earlier diagnosis and clinical management that is better poised at success. What’s most concerning is the focus on urban communities by the health ministry, while the authors note the increasing strain on the rural areas and the weakened health infrastructure that they rely on.

Overall, the authors emphasize that these haphazard, disjointed lockdowns are limited in their efficacy and efforts should be focused on enhancing testing capacity, as well as targeted approaches for high-risk populations. Like so many, this pandemic has stressed our approaches to public health emergencies, but now more than ever, it is important we listen to public health officials and weigh the efficacy of interventions and if they are truly being operationalized for success.
To stay informed on the latest in infectious disease news and developments, please sign up for our weekly newsletter.
Related Coverage

Promising Phase 1 Safety Results for Henipavirus Antibody
Read more >>
More from Saskia v. Popescu
Driving Healthy Choices: Where Should Interventions Occur for Youth Living With HIV?
In looking at enhancing intervention efforts, where should we do them?
PUBLISHED: Tue September 08 2020
Antimicrobial Use in COVID-19 Patients
Are COVID-19 patients getting early empiric antibiotics?
PUBLISHED: Mon August 31 2020
Racial and Ethnic Hospitalizations in the Era of COVID-19
Incomplete data tells only half the story, and this story is devastating.
PUBLISHED: Tue August 25 2020
Delaying Contact Tracing Can Have Serious Ramifications
A backlog in testing in the US can severely impact the ability to perform contact tracing.
PUBLISHED: Tue August 11 2020