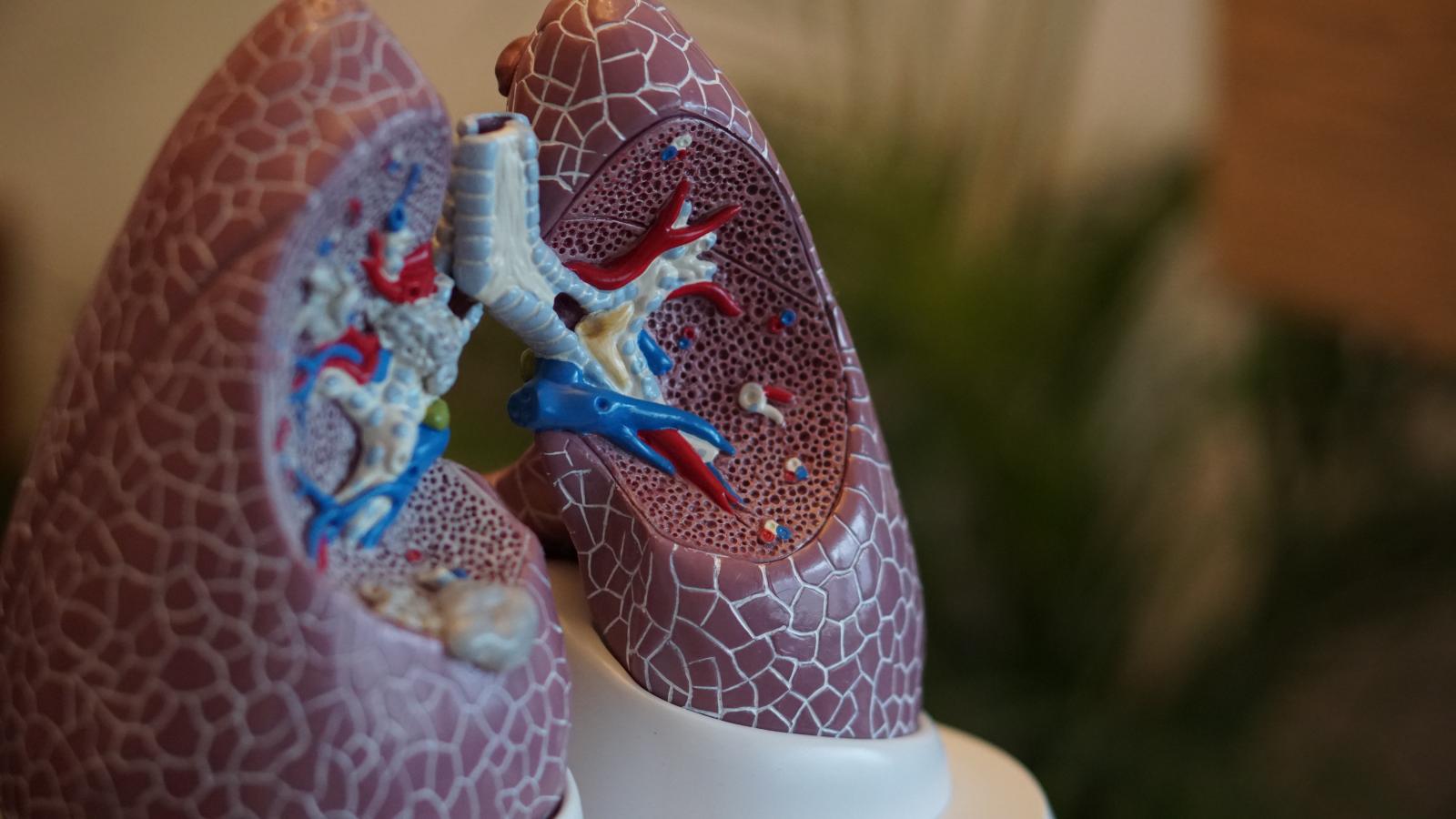 In May, Brazilian president Jair Bolsonaro famously (or infamously) referred to COVID-19 as the “little flu.”

Clearly, the grim figures on deaths attributed to the virus—in his country, and elsewhere—have proved him wrong, but research presented during the European Respiratory Society International Congress on September 7 should also cause him to take note.

Together, the 2 studies suggest that COVID-19 patients may suffer long-term lung and heart damage—although, for many, it resolves over time.

For the first paper, researchers working in a COVID-19 “hotspot” in Austria recruited their first 86 consecutive patients in May and early June (they now have more than 150 enrolled). The patients returned for evaluation 6, 12 and 24 weeks following their discharge from St. Vinzenz Hospital in Zams and underwent clinical examination, laboratory test, analysis of the amounts of oxygen and carbon dioxide in arterial blood, lung function tests (FEV1 and DLCO), computed tomography (CT) scans, and echocardiograms at each visit.

The average age of the patients included was 61 and 65% of them were male. Nearly half of them were current or former smokers and 65% were overweight or obese. Overall, 21% had been in an intensive care unit (ICU) and 19% had needed invasive mechanical ventilation. The average length of stay in the hospital was 13 days.

At the first visit, 65% of the patients had at least 1 persistent symptom of COVID-19, most commonly shortness of breath (47%) and coughing (15%). CT scans still showed evidence of lung damage (white patches known as “ground glass”) in 88% of patients. In all, 23% of the patients showed FEV1 findings at <80% of normal 33% measured at <80% of normal on DLCO.
In addition, at the 6-week visit, the echocardiograms showed that 59% had dysfunction of the left ventricle of the heart and biological indicators of heart damage, blood clots and inflammation were all significantly elevated.

However, by the time of their next visit 12 weeks following hospital discharge, 56% of patients showed evidence of lung damage on CT scan. Shortness of breath was present in 39% of the patients, and 15% still had a cough. Overall, 21% and 22% of patients measured at <80% of formal on FEV1 and DLCO at 12 weeks, respectively. Results from the 24-week evaluation are pending.

“Patients needing in-hospital treatment because of moderate-to-severe COVID-19 will show persisting symptoms weeks after discharge, which mainly include shortness of breath on exertion and fatigue,” study coauthor Ivan Tancevski, MD, an associate professor at University Clinic in Innsbruck, Austria, told Contagion®. “People should be encouraged by our findings, however, because… our data indicate that symptoms will resolve, and that the lung and heart will recover. All patients recovering from a severe course of COVID-19 were offered cardiopulmonary rehab in a local rehab center, and [they] benefitted from [it]. Muscle weakness and respiratory problems critically improved with adequate training.”

He added, “It would be important to implement such structured follow-up care where possible.”

The walking test measured how far the patients could walk in 6 minutes. At the beginning, they were able to walk an average of 16% of the distance that, in theory, they should be able to walk normally if healthy. After 3 weeks of pulmonary rehabilitation, however, this increased to an average of 43%--an improvement, but still evidence of impairment.

“Severe COVID-19 patients require longer time in the ICU and under artificial ventilation using intubation and [are] inactive during long-term hospitalization [causing] severe symptoms, especially reduced lung capacities and volumes, muscle loss and fatigue, and walking limitations that can last for a long time,” coauthor Yara Al Chikhanie, a PhD student at the Dieulefit Santé clinic for pulmonary rehabilitation at Grenoble Alps University in France, told Contagion®, adding that the group plans to perform 6-month and 1-year follow-up on these patients.

A word to the wise, perhaps, for Bolsonaro and other world leaders.
To stay informed on the latest in infectious disease news and developments, please sign up for our weekly newsletter.