JUL 08, 2020 | GRANT M. GALLAGHER
People living with HIV are disproportionately affected by social problems pertaining to criminalized substances such as overdose and chemical dependence, and amid the opioid epidemic these baseline challenges compound enough to mitigate gains in treatment access.

Like so many places around the world, the Canadian province of British Columbia has been hard hit by overdose deaths in recent years, culminating in the declaration of a public health emergency there in 2016. 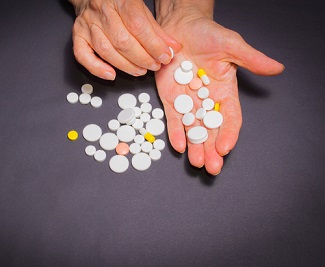 Patients in the dataset began treatment with antiretroviral therapy between April 1996-December 2017, through the publicly funded Drug Treatment Program.

Of these individuals, 26% were identified as using criminalized injection substances. The largest statistical loss in life expectancy occurred during the 2014-2017 overdose wave. The life expectancy for the greater patient population was 55 years in this period; when overdose deaths are excluded the life expectancy increases a full decade to 65 years of age. Results were presented at the International AIDS Society (IAS) AIDS 2020 Virtual Sessions.

Authors identified the “harm reduction era” of 2002-2007 as having a lower overdose hazard for people living with HIV than during the 2014-2017 overdose wave. The team concluded that survival gains for people living with HIV in British Columbia have been blunted by the overdose crisis, a conclusion which likely holds in other places plagued by the opioid epidemic.
To stay informed on the latest in infectious disease news and developments, please sign up for our weekly newsletter.