The live attenuated intranasal pertussis vaccine, BPZE1, may protect against disease and asymptomatic infection and transmission. 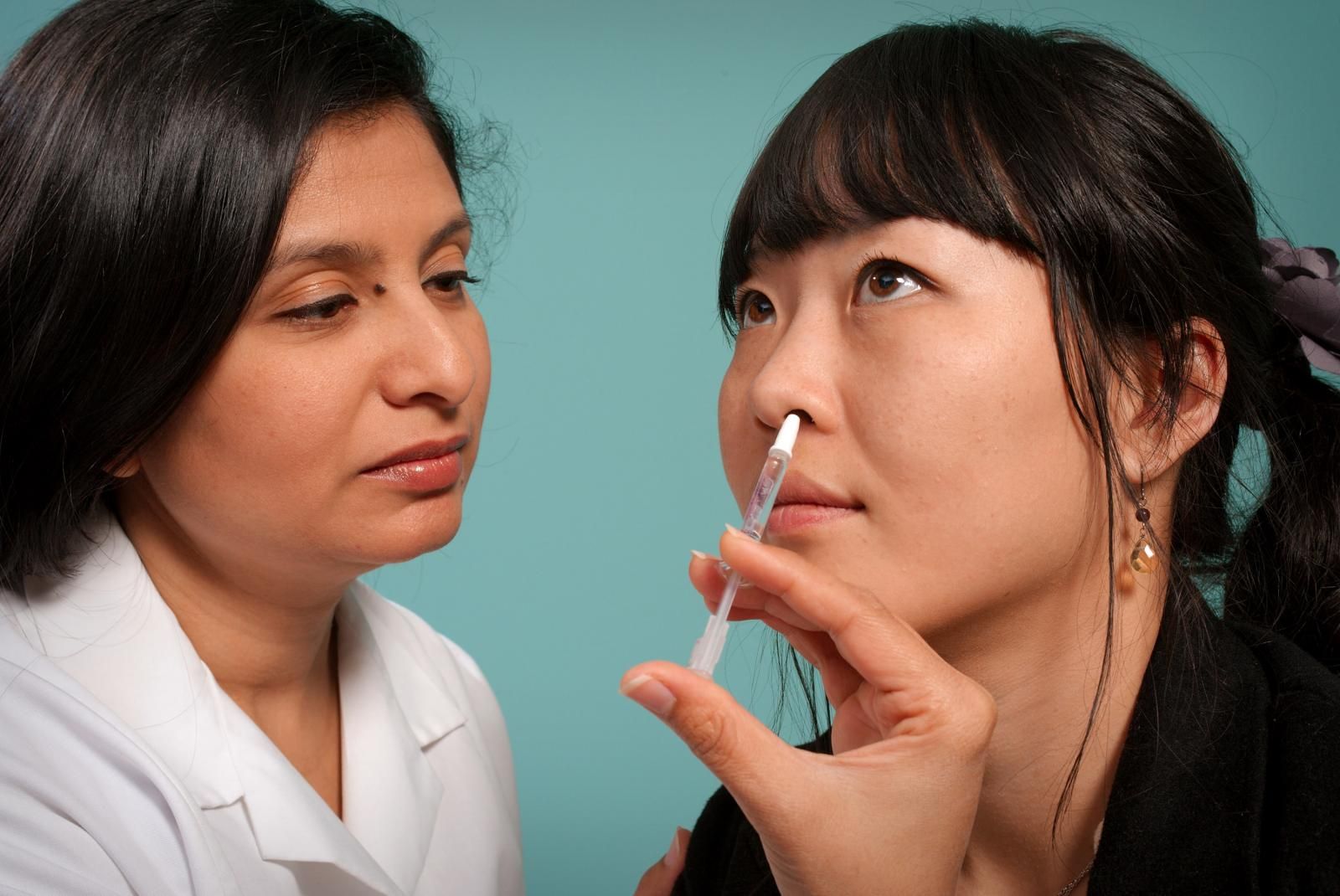 The live attenuated intranasal pertussis vaccine BPZE1 showed promise in a Phase 1b, double-blind, randomized, placebo-controlled dose-escalation study, with results suggesting the vaccine may be a safe and effective advancement in the fight against the disease.

“This is a milestone toward the development of a new pertussis vaccine,” Camille Locht, PhD, head of the Center for Infection and Immunity of Lille, Institut Pasteur de Lille, France, told Contagion®.

The study, published in The Lancet Infectious Diseases, was completed at the Karolinska Trial Alliance, Karolinska University Hospital, Stockholm, Sweden, and included 48 participants, who received a low-, medium- or high-dose vaccine or a placebo. It showed how the vaccine may prevent not just disease, but also infection and spread of the pathogen.

Novel vaccines are needed because incidence of pertussis is rising in some countries, as current vaccines fail to prevent transmission. A study published in 2018 suggested that acellular pertussis (aP) vaccines adopted in 1996 result in a weaker recall response to pertussis when receiving booster shots. A study published last year found that the pertussis vaccine may lose efficacy over time.

“We had this hypothesis for many years now that what we really need to do in order to control pertussis is to induce local immune responses in the respiratory tract at the point of entry of the organism, thereby blocking the infection by the organism,” Locht said. “If you block infection by the organism, obviously you abolish the disease. This is something we have already shown in animal models, especially non-human primates, that if you give the live attenuated nasal pertussis vaccine you both protect the primates against the disease but also against colonization by the causative agent. This is not happening if you give them the current vaccines that are available.”

The current study built on previous BPZE1 research with three primary changes: The volume was increased to 0.4 mL per nostril; the dose was increased, with three consecutive cohorts receiving 10&#8311; colony-forming units, 108 CFU, and 109 CFU; and trial candidates who showed indication of prior infection were screened out.

“By doing that we have individuals that have not been infected at least in a lapse of five years prior to the study and by increasing the dose and increasing the volume, we came up with 100% seroconversion,” Locht said. “My pleasant surprise was to see that indeed at the highest dose we had 100% seroconversion. I was not expecting that. I was hoping that we would get 80-85%.”

Bordetella pertussis is estimated to infect 10% to 20% of the general population each year without producing symptoms, Locht said, noting that the vaccine is less likely to induce an immune response in those people who have had a recent infection.

All dose groups saw nasal colonization, with 29 (81%) of 36 vaccinated participants being culture-positive at least at one timepoint during the study. The vaccine also was immunogenic at all doses, with increases in serum IgG and IgA titres against the four Bordetella pertussis antigens from baseline to 12 months. Serological responses were shown in 28 (78%) of the 36 vaccinated participants, including all 12 in the high-dose group.

None of the participants experienced spasmodic cough, difficulties in breathing, or adverse events concerning vital signs.

A Phase 2 study of the BPZE1 vaccine is underway in the United States involving 300 participants receiving either the novel vaccine or current injectable vaccine.