"Repurposing" Ivermectin for COVID-19 to Redouble

Interest and evidence for "repurposing" antiparasitic invermectin for COVID-19 is increasing. 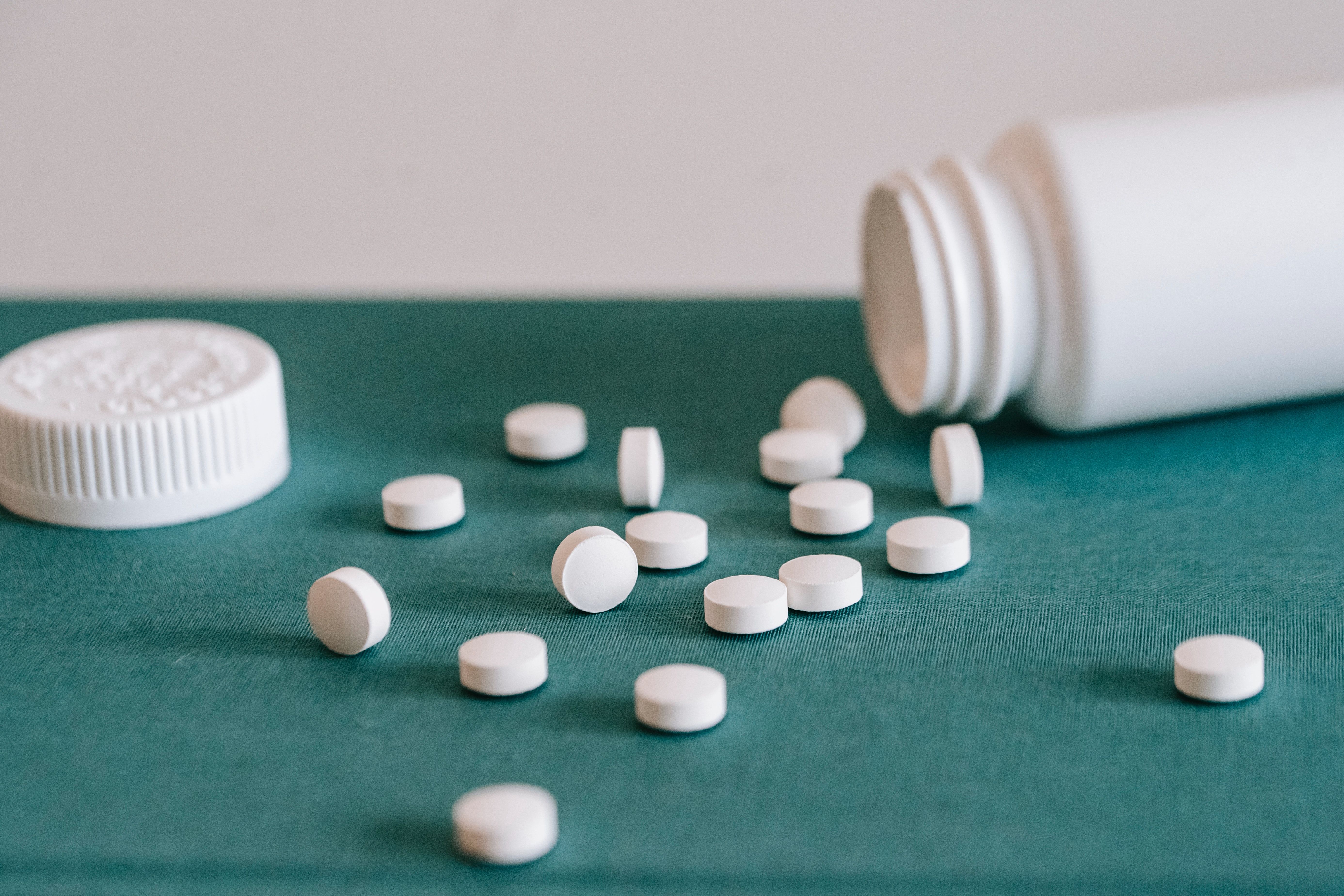 The antiparasitic agent, ivermectin, has demonstrated potential to be "repurposed" for COVID-19 in several observational and randomized controlled trials conducted outside the US, and additional, larger trials are anticipated, indicated Paul Sax, MD in his NEJM Journal Watch blog.

"Of course, upon hearing about this 'repurposed' antiparasitic drug, many will develop a weary feeling of déjàvu," acknowledged Sax, a contributing editor at the Journal Watch, and clinical director, Infectious Disease Clinic, and Professor of Medicine, Harvard Medical School, Boston, MA.

Unlike the unwarranted enthusiasm that supported hydroxychloroquine, however, Sax suggests that interim results from a meta-analysis of trials and observational studies with ivermectin that associates this agent with a greater effect on both clinical recovery and survival rates is reason for cautious optimism.

Sax points to the risk-ratio for mortality of 0.17 (95% CI 0.08- 0.35), with an 83% reduction in risk of dying.He is hopeful that the full meta-analysis, which includes several additional and larger trials, provides confirming evidence.

The interim meta-analysis results were recently presented by Andrew Hill, MD, PhD, Department of Molecular and Clinical Pharmacology, University of Liverpool, UK. Hill acknowledges that there are substantial differences between the studies, including dosages and study design.

"There's potential for investigator bias," Hill points out."They might judge people to have recovered more quickly or to be ready for hospital discharge if they know that they're taking the treatment that might work.There is a range of dosing durations of treatment being looked at; and the endpoints differ between the trials."

In one of the comments responding to the Sax blog, Andrew Pavia, MD, Pediatrics and Internal Medicine, The University of Utah, Salt Lake City, UT, pointed out, "much of the data in the meta-analysis suffers from lack of blinding, lack of detail about randomization, small size, lack of clearly defined endpoints.A meta-analysis of badly flawed data does not strengthen the data."

The additional data from new and expanded studies, all randomized and many double-blinded, could strengthen the assessment,Hill indicates."In the next six weeks we will be seeing results from a 500-patient study in Brazil, 450-patient study in Columbia, and also another large study in Argentina.

"So its not long until the meta-analysis that we've just done on 1,400 reaches 3,000; which is about the evidence base that was used for the original approval of remdesivir," Hill said.

The NIH treatment guidelines describe the proposed mechanism of action of ivermectin in COVID-19 as inhibiting the host importin alpha/beta-1 nuclear transport proteins, which are part of a key intracellular process that can be exploited by a virus to suppress host antiviral response and increase infectivity.

In his conclusion, Sax warns against two biases in evaluating the data on ivermectin. "First, that because we were burned by hydroxychloroquine means that all other repurposed antiparastic drugs will fail too.Second, that studies done in low- and middle-income countries must be discounted because, well, they weren't done in the right places."