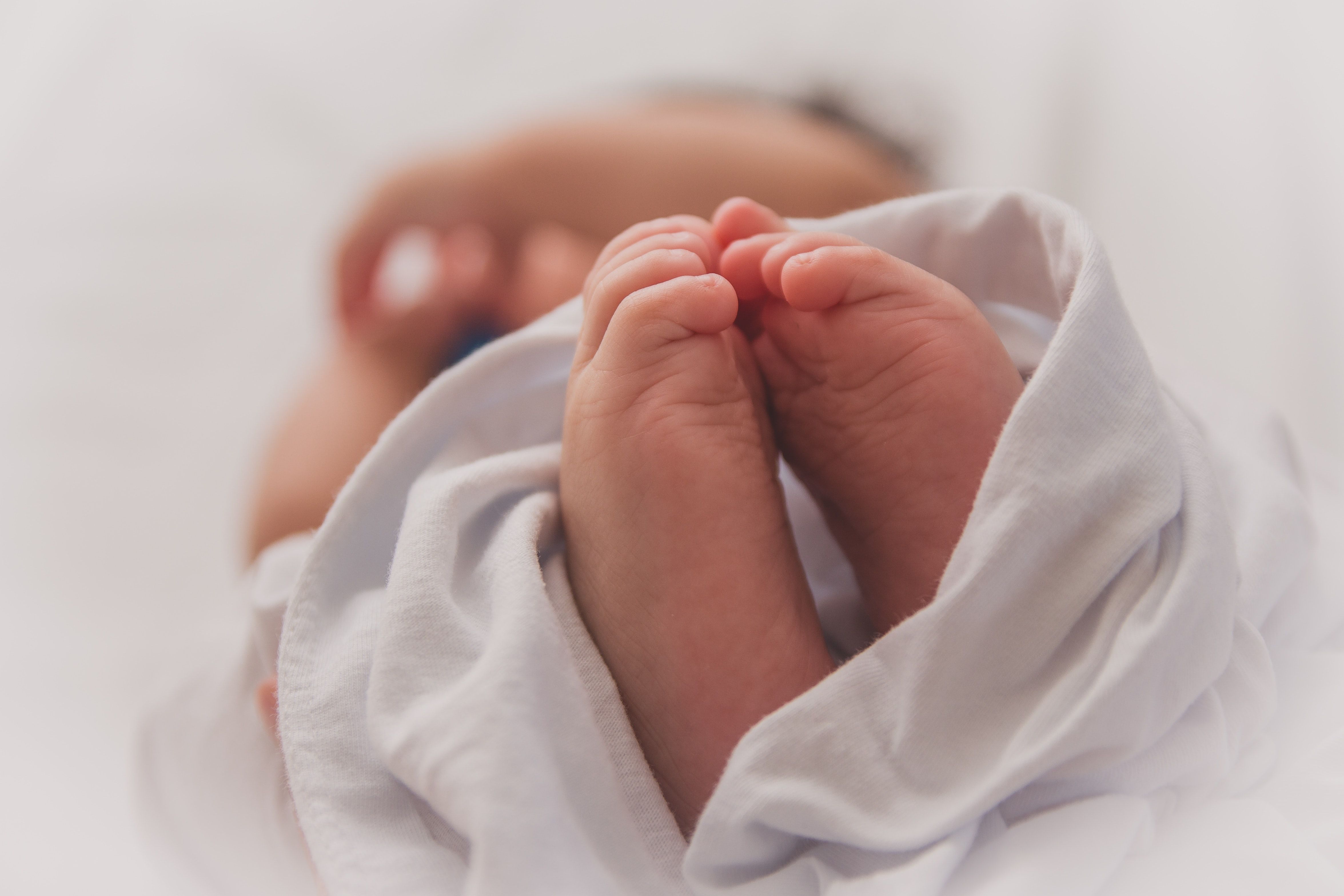 It’s difficult to remember the public health challenges before the COVID-19 pandemic. However, there were many, of course, and chief among them was that of antibiotic resistance.

An analysis published on November 9th in JAMA Pediatrics is a sobering reminder of these not-so-simple times, as they found what they describe as “substantial proportions” of nonsusceptibility to commonly administered antibiotics among neonatal Escherichia coli (E coli) isolates. For example, mean nonsusceptibility to ampicillin was 66.8%, while it was 16.8% for drugs in the aminoglycoside class.

“A substantial proportion of neonatal E coli infections are resistant to commonly used antibiotics and that is very concerning,” study coauthor Dustin D. Flannery, DO, MSCE, a core faculty member in the Center for Pediatric Clinical Effectiveness (CPCE) at Children’s Hospital of Philadelphia (CHOP), an attending physician at CHOP Newborn Care at Pennsylvania Hospital, and an Instructor of Pediatrics at the Perelman School of Medicine at the University of Pennsylvania, told Contagion®. “We performed this study because E coli is one of the most common pathogens infecting newborn infants, [and] there are reports of increasing gram-negative resistance in other settings. We need to closely follow neonatal E coli antibiotic susceptibility patterns to ensure we are choosing optimal empiric antibiotic regimens for newborn infants while awaiting culture results.”

The findings of Dr. Flannery and his colleagues are based on E coli isolates collected from 721 newborn infants admitted to 69 centers that contributed microbiology data between January 1, 2009 and December 31, 2017. Median age at E coli infection of the infants included in the study was 14 days. All the infants had at least 1 episode of E coli infection and available susceptibility results.

No isolates with nonsusceptibility to carbapenems were identified by the researchers. Among 218 infants with early-onset infection, 10.1% had isolates with nonsusceptibility to both ampicillin and gentamicin. These are the antibiotics most often administered to newborns as empirical therapy. Flannery advised clinicians to adhere to the American Academy of Pediatrics Committee on the Fetus and Newborn guidelines for management of neonatal early-onset sepsis, which recommend the empiric use of combined ampicillin and gentamicin for term and preterm infants at risk.

“Our results support these guidelines—but also highlight the need to a) consider broader spectrum agents for critically ill infants at the highest risk of infection (ie, critically ill, very-low-birth-weight infants born in the setting or prolonged preterm rupture of membranes and/or in the setting of prolonged maternal antibiotic treatment before delivery), and b) continue surveillance of antibiotic susceptibility patterns over time,” he said. “Routine use of a broader-spectrum empiric regimen (such as a carbapenem agent) is not currently recommended is not supported by our finding.”

“Antibiotic use is a cornerstone of neonatal care, yet the majority of infants treated with antibiotics are not infected,” Flannery added. “Neonatal clinicians must find balance between optimal empiric treatment of suspected infection to cover the most common pathogens and nondiscriminate broad-spectrum antibiotic exposures, which are potentially harmful, especially for preterm infants.”