Oral antiviral nirmatrelvir/ritonavir is shown to be effective treatment for seniors against Omicron. 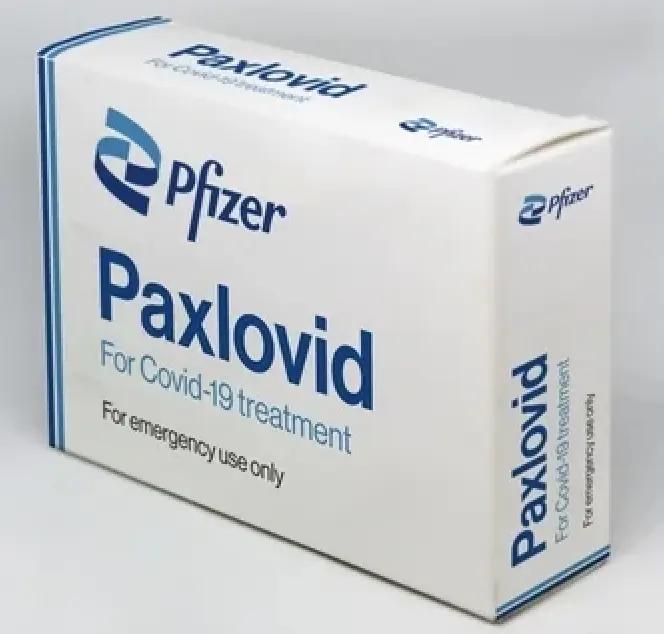 The oral antiviral nirmatrelvir/ritonavir (Paxlovid) significantly lowered rates of hospitalization and death due to COVID-19 in patients 65 years of age and older, in a retrospective cohort study of a population with infections from the Omicron variant.

The antiviral had received Emergency Use Authorization (EUA) from the FDA to reduce risk of severe COVID-19 in those with mild to moderate symptoms and risk for disease progression in December 2021 based on trials conducted during a wave of infection with the Delta variant. The current study was conducted in Israel between January 9 and March 31, 2022, when Omicron was the dominant strain.

"Therefore, our objective was to assess the effectiveness of nirmatrelvir in preventing severe COVID-19 outcomes during the omicron surge in a population with widespread SARS-CoV-2 immunity," the investigators indicated.

When a surge of infections with the omicron variant began in Israel in January 2022, the public health response was to offer a second booster dose for vulnerable and high-risk populations, and the oral antiviral therapy for nonhospitalized patients contracting the infection who were at high risk for disease progression regardless of vaccination.

Although the EUA had been granted based on data from the phase 2/3 EPIC-HR trial cohort infected primarily with the delta variant, the lead author of that trial, Jennifer Hammond, PhD, Global Product Development, Pfizer, and colleagues have suggested there is rationale and evidence to offer it against Omicron; and to a population which is likely to be seropositive—such as that in Israel—from vaccination, previous infection, or both.

"We acknowledge that trial enrollment was completed before the omicron era.However, in vitro studies show that the omicron variant is as susceptible as the delta variant to nirmatrelvir," Hammond and colleagues remarked in a published letter responding to comments on the EPIC-HR trial.

"Seropositive patients typically present with lower baseline viral loads and a lower risk of severe disease. Nevertheless, in the seropositive subgroup (of the EPIC-HR trial), treatment with nirmatrelvir and ritonavir significantly reduced both the viral load and the risk of COVID-19 related hospitalization or death, although the absolute reduction was smaller than that in the seronegative subgroup," Hammond and colleagues recounted.

The greater absolute reduction in severe COVID-19 in those who were seronegative reflects the greater benefit of the antiviral for those at higher risk. That also underlies the Israeli study findings that absolute reduction of hospitalizations and death compared to those not receiving the treatment was greater in those ≥65 years of age, than in the 40-65 year age group.

In the Israeli study, the investigators identified 109,254 patients meeting eligibility criteria during the study period for being at risk for progression to severe illness, including 3902 patients who received the antiviral. The cohort was drawn from records of the Clalit Health Services, a health care organization covering approximately 52% of the Israeli population, and almost two thirds of older adults.

"Our study suggests that during the omicron surge, the rates of hospitalization and death due to COVID-19 were significantly lower among adults 65 years of age or older who had received treatment with nirmatrelvir than among younger adults who had received such treatment, regardless of whether a patient had previous SARS-CoV-2 immunity," Arbel and colleagues reported.