COVID-19 vaccination rates were higher in counties with more primary care physicians, suggesting doctors are in unique positions of trust with their patients and can encourage vaccination. 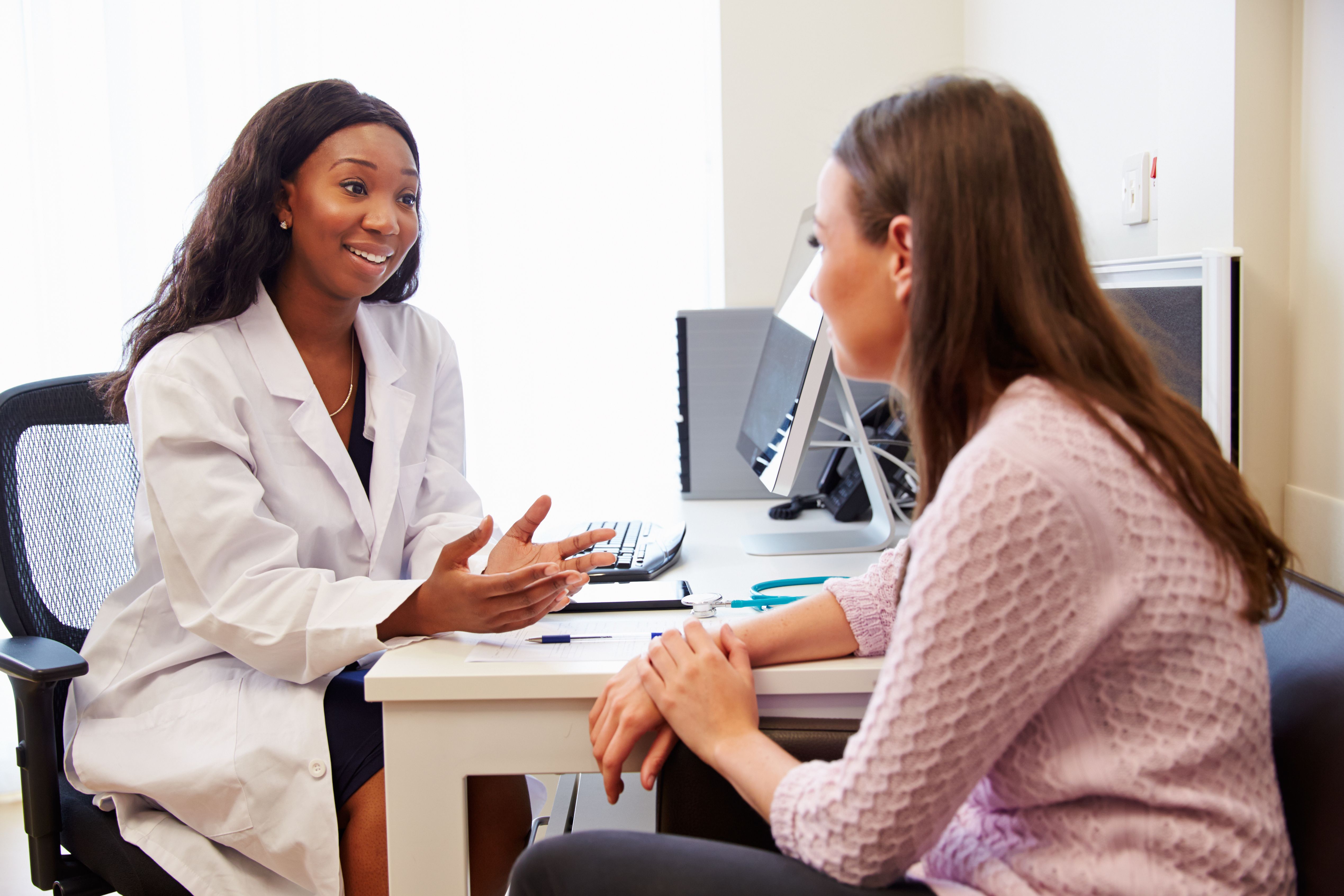 Vaccine hesitancy became more prominent than ever during the COVID-19 pandemic. However, primary care physicians (PCPs) have long-standing relationships of trust with their patients, placing PCPs in a unique position to combat vaccine hesitancy.

One study, published today in the Journal of the American Medical Association (JAMA) looked across US counties for any linkage between the number of PCPs per capita and COVID-19 vaccination rates.

The study cited survey data that a significant proportion of unvaccinated people would be willing to get the COVID-19 vaccine if they received information and encouragement from a trusted source. The investigators hoped that higher vaccination rates in areas with more doctors would indicate there was truth to this, suggesting PCPs could be included in vaccination distribution campaigns.

The cross-sectional study included 2739 counties (and county equivalents), 87.2% of the total 3142 counties in the US were included. For each county, the investigators found the number of primary care physicians, including general practice, general family medicine, general internal medicine, and general pediatrics physicians, per 100000 people. Using the US Centers for Disease Control and Prevention (CDC) databases, they obtained key variables, such as demographic data, in addition to the percentage of the population that were fully vaccinated against COVID-19.

The investigators gathered vaccination data through August 23, 2021. They utilized generalized estimating equation models with robust SEs to look for an association between the number of PCPs per 100000 people and COVID-19 vaccination rates. The investigators accounted for clustering within states and county population weights, as well as adjusting the models for demographic factors, urbanicity, socioeconomic status, and political beliefs. For metropolitan versus rural and Democratic versus Republican counties, the investigators conducted stratified analyses.

In the stratified analyses, the investigators found similar positive correlations between PCPs and vaccination rates in rural areas and in the 10 states with the highest rate of Republican votes.

The study authors argue that the results suggest PCPs should be included in COVID-19 vaccination distribution. The investigators conclude, “PCPs may leverage their role as trusted messengers of scientific knowledge and educate communities about the importance of vaccination.”