Though research is pending, the CEO used simple science to explain why the mRNA vaccine may still prevent from the UK variant. 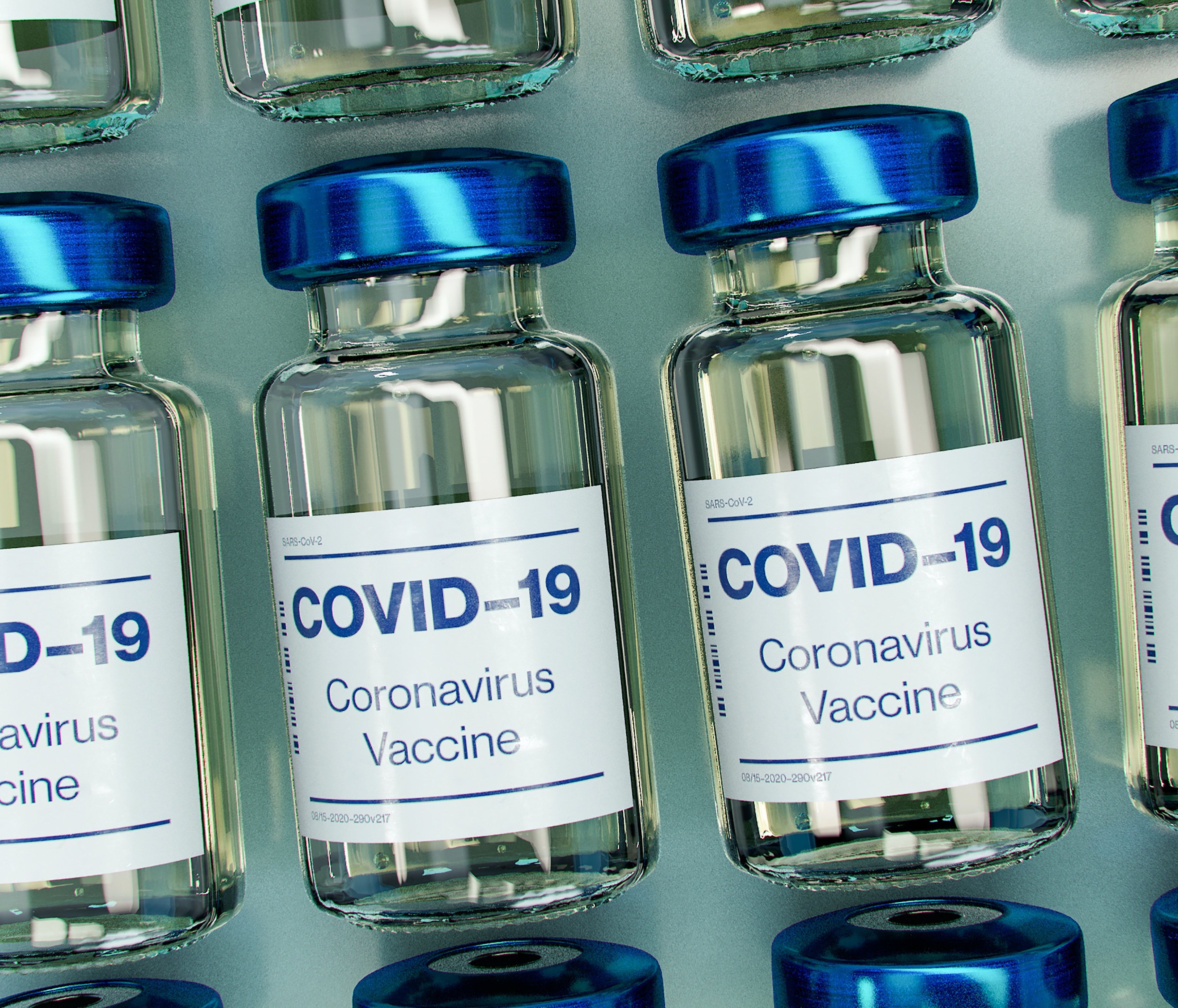 Despite a rising fear surrounding a newly discovered strain of coronavirus 2019 (COVID-19) which has been spreading through the UK, vaccine manufacturers remain confident their prophylaxes can manage the new challenge.

BioNTech chief executive officer Ugur Sahin—whose German biotechnology company partnered with Pfizer to produce mRNA vaccine product BNT162b2, the first vaccine approved for Emergency Use Authorization (EUA) in the US this month—told media earlier this week that the UK variant B117 shares 99% of the proteins found on prevailing COVID-19 strains, giving him “scientific confidence” that his company’s two-dose vaccine will remain effective.

Sahin’s perspective coincides with the European Medicines Agency (EMA) granting authorization to BNT162b2 for use in the European Union this week.

The US Food and Drug Administration (FDA) granted EUA to the vaccine on December 11, based on data showing 95% efficacy in preventing COVID-19 among adult participants previously not infected with SARS-CoV-2 prior to 7 days after their second dose of the vaccine.

As reported earlier this week, the novel variant was recently identified in the county of Kent, in southeast England. During a surge of new cases, investigators and public health experts observed half of them were linked to one specific COVID-19 strain.

European countries including Belgium, Italy and France have since imposed temporary travel restrictions to the UK and initiated lockdowns aimed at halting the new strain’s spread.

Globally, investigators have been identifying approximately 1-2 new COVID-19 mutations a month. However, B117 seems to have acquired 17 mutations all at once, an unprecedented accumulation. Investigators currently this occurred during a long period of infection in a single patient, allowing the virus to go through a period of rapid evolution with multiple variants competing for advantage.

Investigators are working to interpret B117 is more proficient at human-to-human transmission. There is concern due to the fact 8 of the mutations have been found to encode the spike protein on the viral surface. One, named N501Y, has been known to increase how tightly proteins bind to the ACE2 receptor, which is where the virus enters into human cells. Another, called 69-70del, has been demonstrated to evade the immune response in a number of immunocompromised patients.

Though Sahin spoke with confidence in his team’s vaccine against this new variant, he emphasized that further research is necessary. It will take about 2 weeks to retrieve data indicative of its efficacy or failure.

In the event the vaccine needs to be adjusted for the new variant, Sahin believes the production work would take about 6 weeks—though it may be necessary for regulators including the US Food and Drug Administration (FDA) to approve the alterations to doses.

“We don’t know at the moment if our vaccine is also able to provide protection against this new variant,” Sahin said. “But scientifically, it is highly likely that the immune response by this vaccine also can deal with the new virus variants.”

In the meantime, investigators researching the B117 strain have noted the mutation has only increased in areas where overall COVID-19 incidence was high or on the rise. Social distancing and contact reduction could benefit prevention of mutation spread.