Putting these findings in the context of the ongoing coronavirus crisis was especially important, the study authors said. 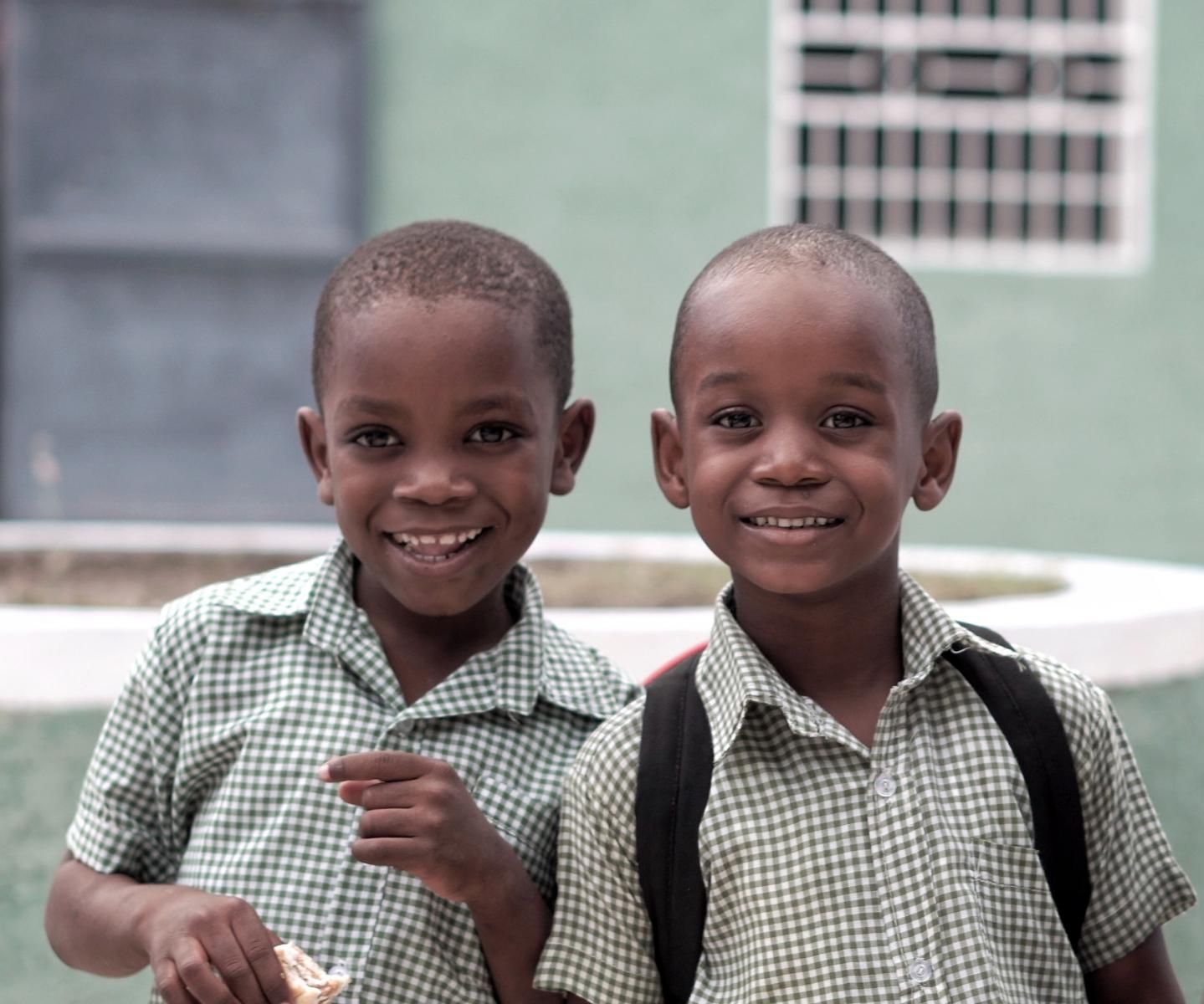 Black children with Kawasaki disease had more severe inflammation, received more ancillary treatments, and had longer hospitalizations compared to white children, according to a paper published in The Journal of Pediatrics.

Investigators from the University of Alabama at Birmingham performed a retrospective analysis of 192 white and 177 Black children in order to determine if there were any determine if there were any differences in Kawasaki disease characteristics and clinical outcomes between the two groups of children.They also wanted to examine whether there were any disparities between the groups that could be explained by differences in health care delivery or biological factors, the study authors wrote. The investigators identified the patients through their admittance to the Children’s Hospital of Alabama between January 2000 and May 2015.

There were no differences between the Black and white cohorts in differences in age at admission or sex, the investigators reported. They did note that white children presented more frequently with conjunctivitis and rash compared to Black children, but there were no other significant differences in clinical presentation.

For all patients that received Intravenous Immunoglobulin (IVIG), regardless of the number of days from fever onset to infusion, there were no significant differences reported by the investigators between the white and Black children. Where 94% of Black children received IVIG within 10 days of fever onset, per the American Heart Association guidelines, 89% of white children received the infusion within 10 days of fever onset.

The two cohorts also showed that ECHOs were performed at a similar time for groups. The study authors determined that both groups showed a similar percentage of abnormal echo, but there was a trend toward performing more subsequent ECHOs during the hospitalization stay for black children. Black children were observed to show a significantly greater proportion of persistent CA dilation or aneurysm compared to white children at follow-up, the study authors found.

“We examined children living in the same state, suggesting that differences in immune response could potentially be due to genetics, although cultural or environmental exposure discrepancies cannot be ruled out,” the study authors wrote. “Studies in adults show that African ancestry specifically predicts a stronger inflammatory response to pathogens, and this response may have an evolutionary and genetic basis that could have broad implication to health disparities.”

Putting these findings in the context of the current medical climate, the study authors said that their findings showing that black children show a greater inflammatory response to an unknown environmental trigger is particularly interesting in light of the racial disparities seen during the COVID-19 pandemic.

“Kawasaki disease produces inflammatory and cytokine responses, which resemble those noted after infection with Severe acute respiratory syndrome coronavirus 2 (SARS-CoV-2),” the study authors said. “Accordingly, multiple reports are emerging throughout the world that children are exhibiting symptoms from Multisystem Inflammatory Syndrome in Children (MIS-C), which resemble those for Kawasaki disease during the pandemic.”

The study authors said 2 smaller studies that were previously conducted found similar results; Black children in those studies had a higher prevalence of IVIG resistance or a greater persistence of CA abnormalities, too. However, another study found contradictory results, though it didn’t define criteria for CA abnormalities or include a comparable, sizable white population.

“For the most part, race has rarely been accounted for in predictive models or during statistical analyses for clinical trials,” the study authors concluded. “Therefore, evaluation of these risks scores by race, specifically in blacks is warranted.”