Can High Disease Burden Make Some Parts of the World More Prone to Violence?

“In the article that I just finished and was just published on Lyme disease and suicide, one finding was that 26% of the patients who were suicidal were also homicidal; that’s a significant number. Now, suicide is far more common with these patients rather than homicide but it does occur. That makes me think that we need to pay more attention to that, so my next project is to look more at people who become homicidal, look at a series of the people who were homicidal, and try to understand that better.

Now, if we look at Lyme disease, I’ve seen cases where people have committed murders and I’ve evaluated those people in a forensic setting after-the-fact, unfortunately, and we can think that maybe if there were earlier diagnosis, better treatment, this tragedy would not have occurred. Certainly, most Lyme patients do not take this course; it’s a very small percent. But we have to look not just at Lyme but at other infections—toxoplasmosis has a strong correlation with homicide.

And when we think of this further, there may be some parts of the world that are prone to violence, that are endemic to violence related to the infectious diseases that are present in that part of the world. An example is, there are many vector-borne diseases in Afghanistan, so in the Middle East and parts of Africa that were very prone to violence, there may be infections present that contribute to developmental impairments that increase the risk of violent behaviors. So, you can have a significant amount of poor impulse control in a significant percent of the population, and that can have a critical mass effect that increases the risk of violence in that area.

Another way to look at this could be post-World War I Europe; now, this was before the antibiotic era, but WWI with trench warfare there were a lot of infections, particularly Spanish flu, typhus, other infections that followed or were part of WWI that resulted in a large amount of impairment in a large number of people, including impairment in certain leaders, and that may have laid the foundation for people with poor impulse control who were at greater risk to be violent and then, that may have, in turn, contributed to causing WWII. So, it’s a very unique thing to think of violence, and instead of sending in just military intervention, to send in public health intervention, and look at reducing disease. And this is, if you look back in history, there were times in world history where things were more peaceful and then things were more violent.

Why do people that sometimes cooperate and other times there’s conflict? And if someone has a more intact nervous system, a more intact brain, there’s a greater capacity for cooperation. But someone who is brain-impaired may be more impulse-prone, less cooperative, more predatory, and you may see more violence. So, in a global community, we have to look at this, and possibly, that could help prevent some future conflict by being attentive of this.” 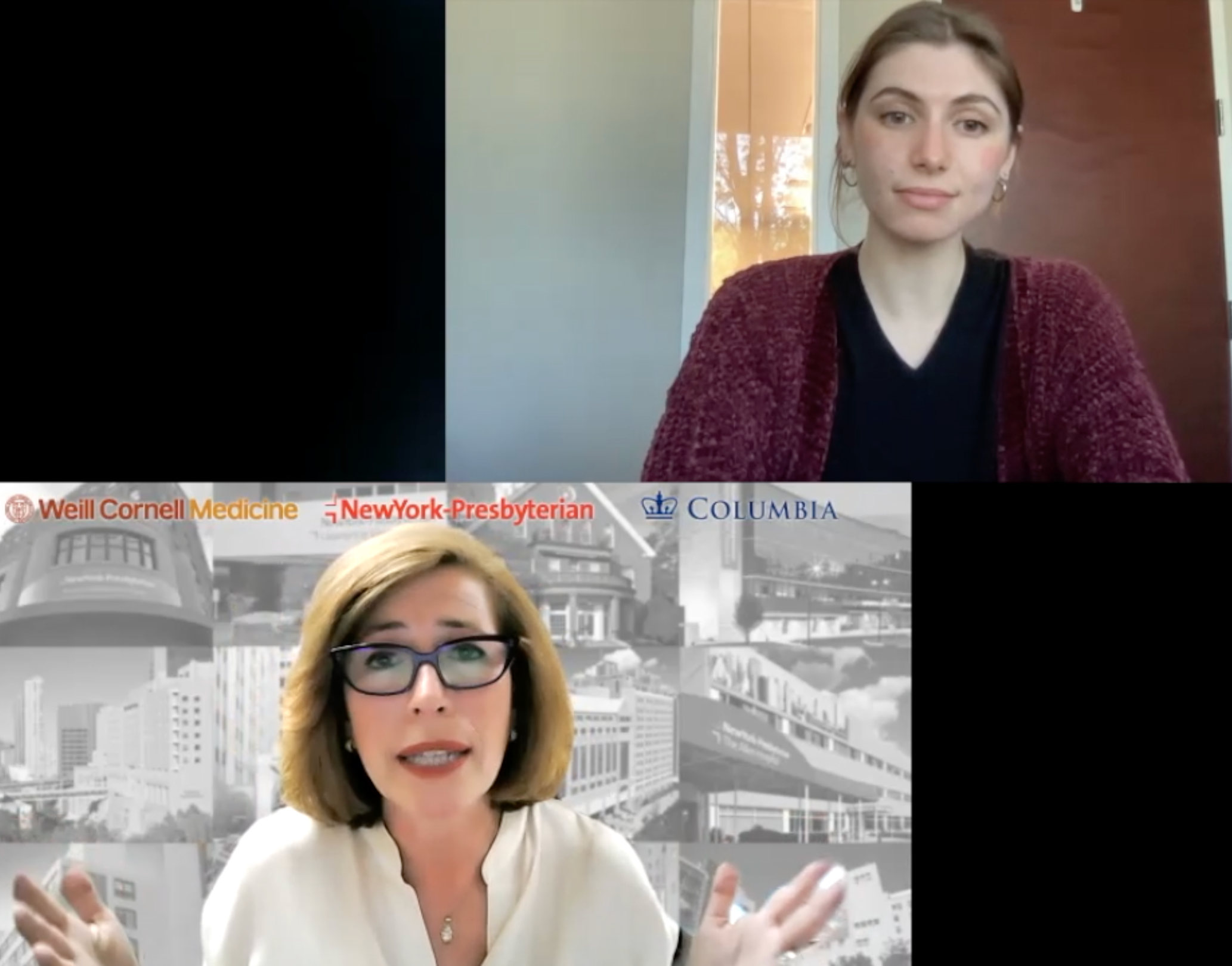 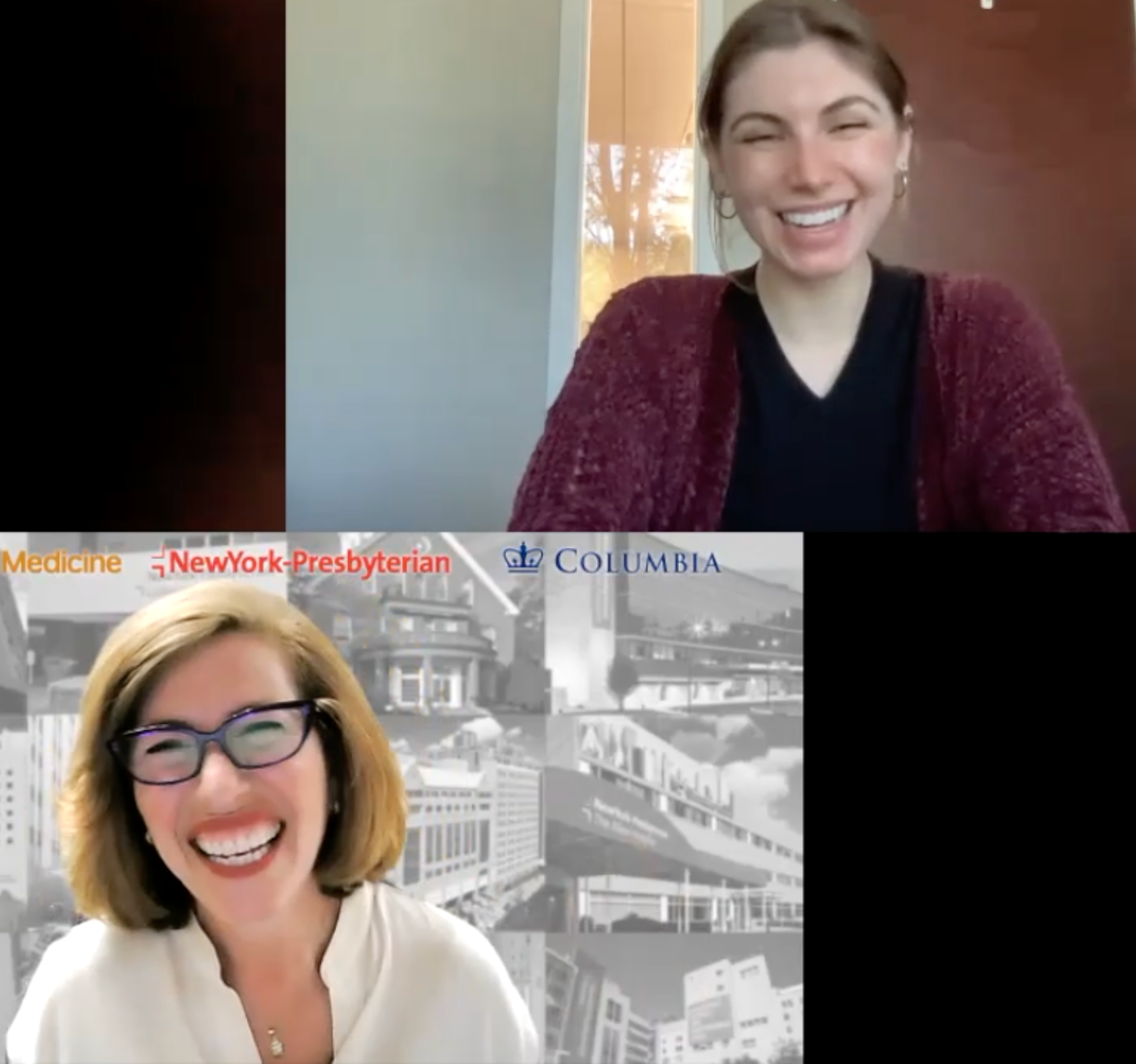 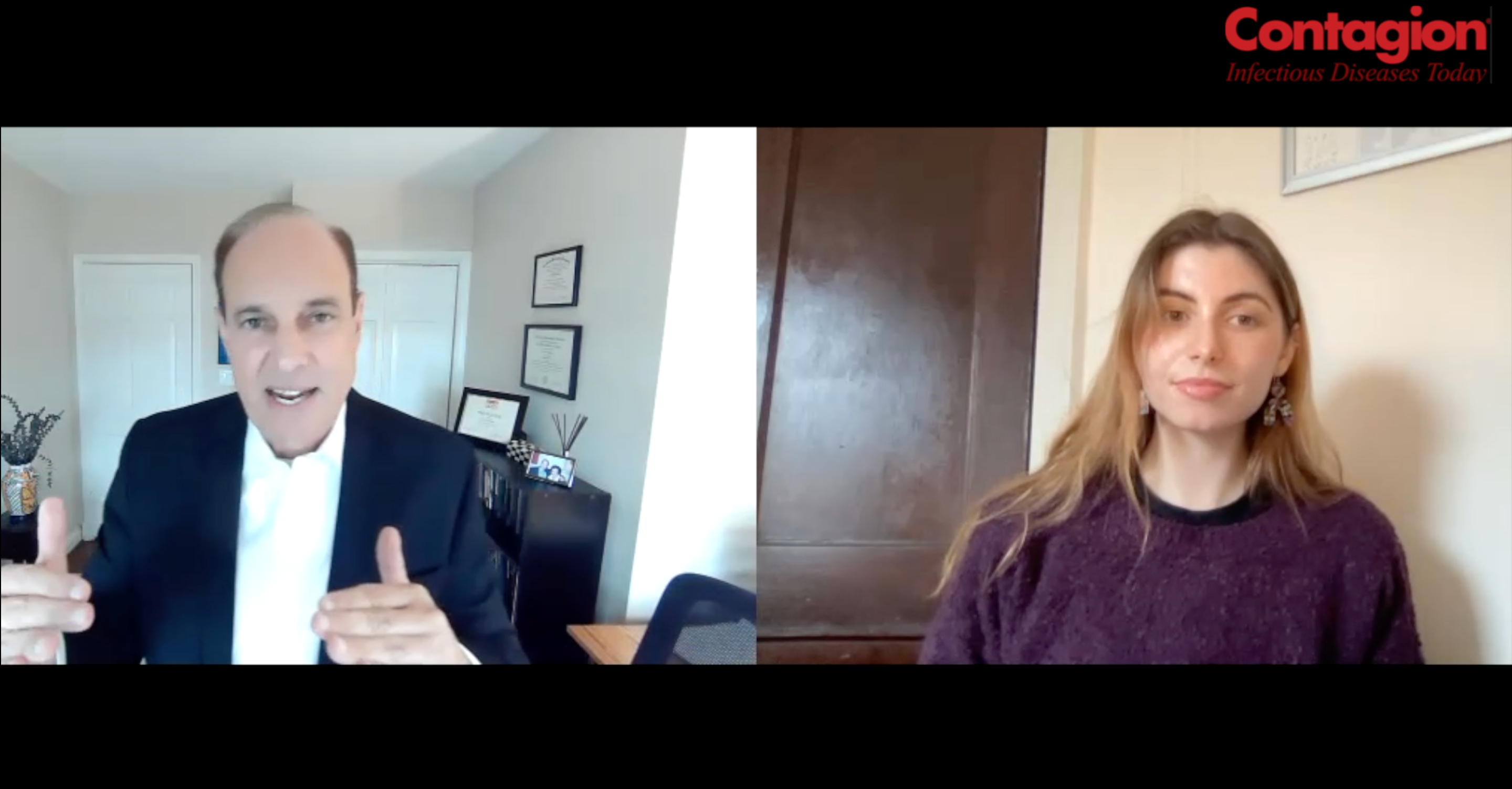 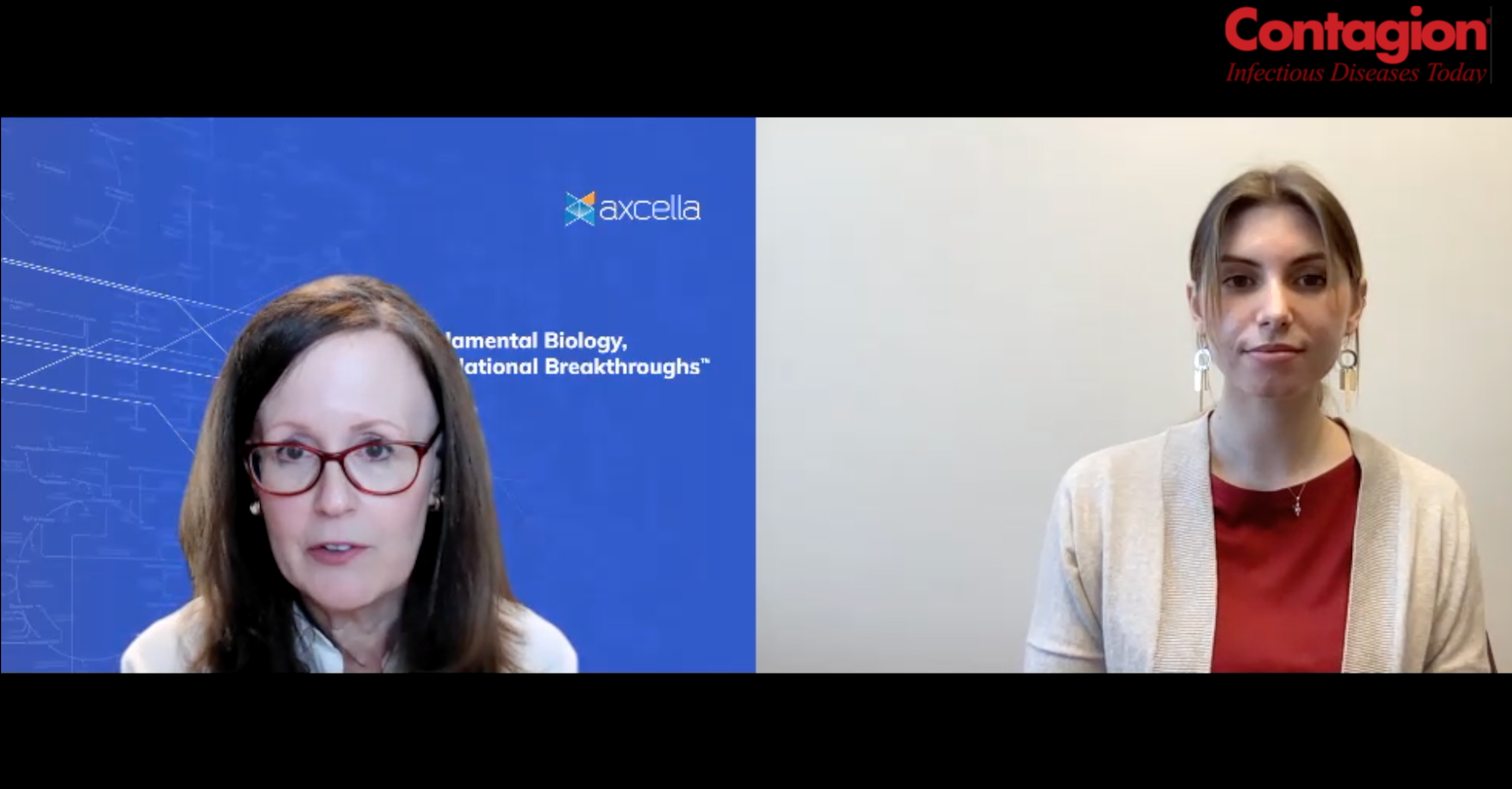