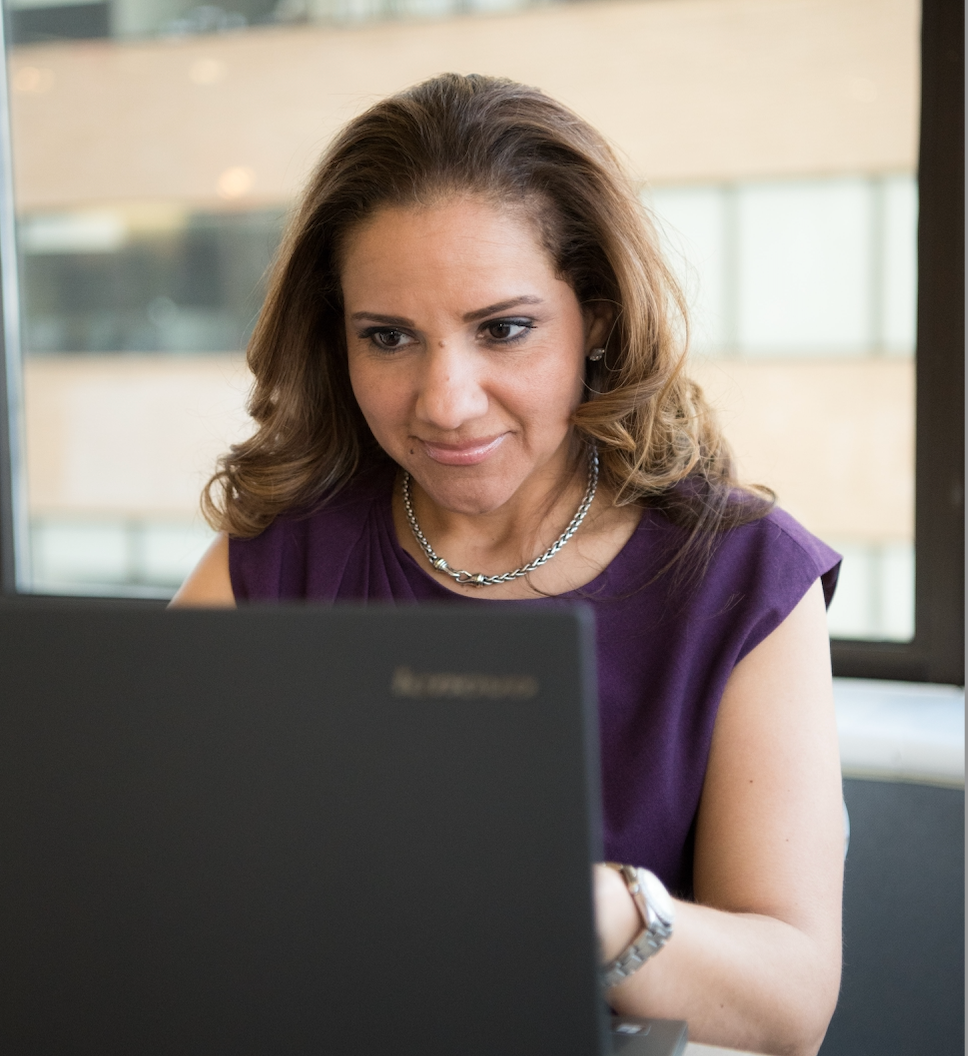 Computerized cognitive training seems to benefit adults living with HIV in a few areas of cognitive function, according to a meta-analysis published in JAMA Network Open.

Investigators from Beijing, China conducted a meta-analysis that included nearly 600 patients living with HIV in order to determine if computerized cognitive training programs were associated with improvements in cognitive and daily function in this population. The study authors reviewed electronic databases such as Cochrane, PsysINFO, PubMed, and Web of Science to find studies published through December 2020. Ultimately, they identified 1245 records but after exclusions they were left with 12 eligible randomized controlled trials. In total, there were 596 participants and 320 individuals who were in the CCT group, the study authors explained.

The study authors also wrote by way of explanation that HIV-associated neurocognitive disorder (HAND) persists despite the widespread use of antiretroviral therapy (ART). They added that it is diagnosed using 7 cognitive domains such as speed of information processing, sensory and perceptual skills, memory, attention, motor skills, verbal and language skills, and abstraction and executive function. Some studies have reported benefits from computerized cognitive training, since it is a commonly used nonpharmacologic intervention. Some of the theorized benefits include reducing cognitive deterioration in areas like working memory, speed of information processing, executive function and attention, and memory. The research has been inconsistent, the study authors noted.

The investigators found studies including data from the US, Uganda, and Italy. Participants’ ages ranged from about 47 years to nearly 60 years, with the years of intervention ranging from about 8 to 14 years, the study authors observed. There were anywhere from 6 to 48 training sessions that were as short as 20 minutes or as long as 90 minutes. The frequency ranged from twice per week to 4 sessions per week, and participants were included in as many as 1 to 20 training sessions. Computerized cognitive training was used in a variety of ways in the studies: as a placebo, as passive control conditions, as traditional cognitive training, or single training tasks as control conditions, the study authors noted.

After the participants participated in the computerized cognitive training, the study authors observed significant improvement in 6 of the 8 domains, though sensory and perceptual skills and verbal and language skills did not significantly improve post-intervention, they found. Abstraction and executive function, attention and working memory, memory, motor skills, speed of information processing, and daily function all showed improvement post-intervention.

Better results were found after longer training sessions, such as longer than 1 hour, the study authors found, which matched similar results produced by a study involving Alzheimer’s disease patients.

“The findings of the sensitivity analyses revealed that all pooled effects, with the exception of the memory and verbal/language skills domains, were statistically significant,” the study authors concluded, adding that in studies with cognitively healthy adults and those with Alzheimer’s disease, these training benefits have extended beyond the cognitive to daily function, psychological health, and other areas.

“This result suggested that our results need to be further explored.”