Confusion Sets in on Masking Rules

Masking requirements on public transportation was struck down by a federal judge late yesterday, which is leading to confusion for travelers today. 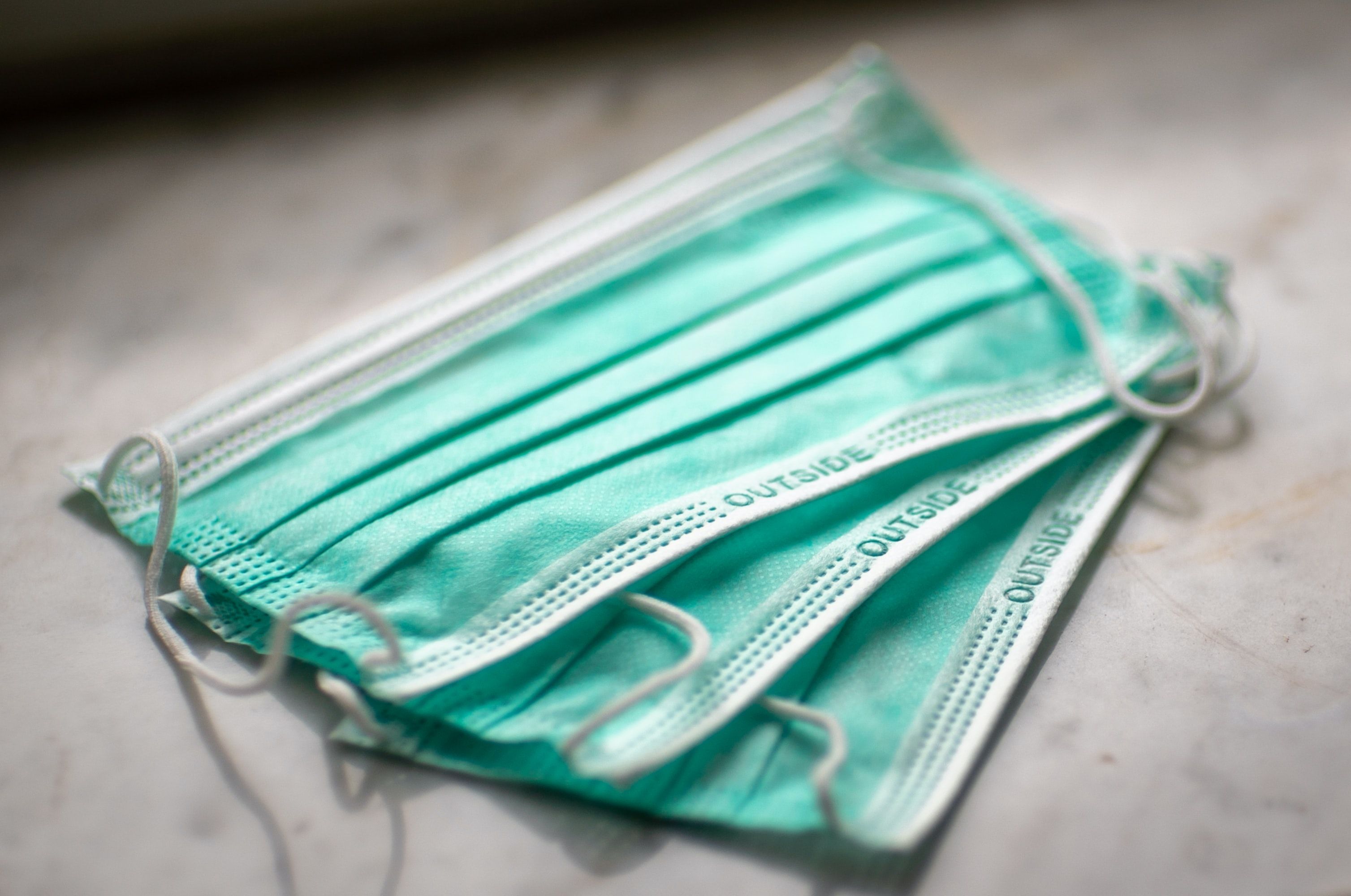 With masking regulations being reinstated recently and also being struck down in federal court, mass confusion is setting in as the general public doesn’t know where they are required to wear masks.

For example, in the city of Philadelphia, where they reinstated their indoor masking policy that went into effect on Monday, people who are the local mass transit, Septa, getting to the Philadelphia airport, they do not need to wear masks. However, if you are in the airport, you need to wear a mask. Getting on a plane is a different matter, dependent on which airline you fly and the masking rules. Confused yet?

From a federal standpoint, the Biden Administration recently extended the mask mandate when traveling on buses, trains, and planes until May 3. "Since early April 2022, there have been increases in the 7-day moving average of Covid-19 cases in the United States. ... TSA will continue to coordinate closely with CDC and communicate any changes to this requirement with the public,” the Transportation Security Administration (TSA) announced in a statement.

However, a federal judge in Florida ruled against the masking mandate on Monday, and with that, federal officials said the mandate is not in place until it gets legally squared away.

Just to be on the safe side, keep you mask handy with you when you walk out the door to deal with this confusion.