Passive immunotherapy has been used since the late 19th century and has since been evaluated for various diseases. 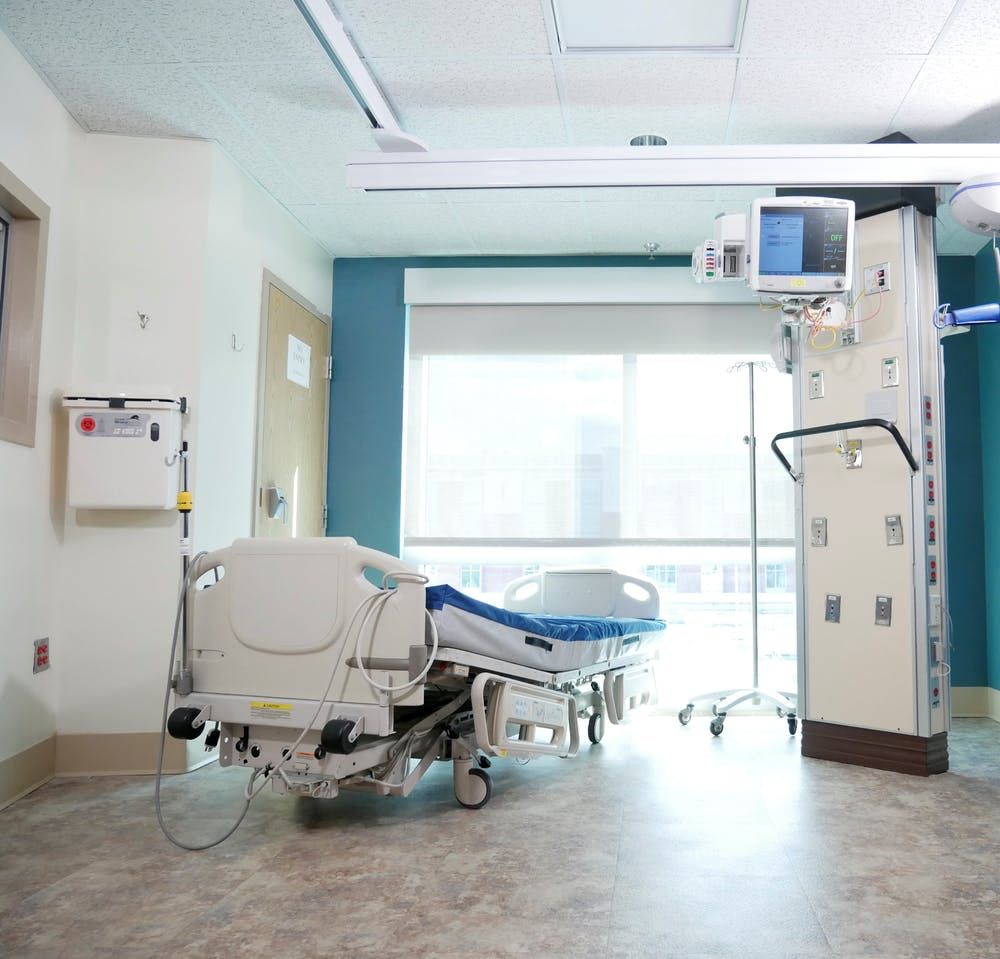 Since the coronavirus disease 2019 (COVID-19) pandemic began, a revival in the interest of convalescent plasma as a potential therapy for the disease has been discussed and explored. The plasma contains therapeutic antibodies that could be passively transferred to a recipient with the virus. However, what levels of antibodies would be effective was unknown.

Now, in a recent study conducted by investigators from the Mayo Clinic, a transfusion of plasma with high levels of anti-SARS-CoV-2 IgG antibodies was associated with a lower risk of death when compared to a transfusion with lower levels in patients who were hospitalized with COVID-19 and were not receiving mechanical ventilation. The data was published in The New England Journal of Medicine.

“Considering the number of SARS-CoV-2 infections, the paucity of treatment options, and the enthusiasm for and controversy about convalescent plasma, a high-quality, multicenter, randomized, controlled trial is most welcome,” Louis M. Katz wrote in an editorial on the study.

The retrospective study gathered 3,082 participants from a national U.S. registry who were in acute care facilities or were hospitalized with COVID-19. All of the patients were 18 years of age or older and were at a high risk for progression to a more severe or life-threatening form of the disease. The participants were administered convalescent plasma intravenously with the level of anti-SARS-CoV-2 IgG antibodies assigned a standardized identifying number.

Findings from the study showed that death occurred within 30 days after the transfusion in 26.9% (830) of all participants. Patients who had received a transfusion with higher titer levels had a lower relative risk of death within the 30-day period compared to those who received plasma with low titer levels. In the subgroup of patients who were not receiving mechanical ventilation (2,014) and received plasma with higher titer levels (352), 14.2% (50) died within 30 days of the therapy.

In addition, the investigators found that those who received a transfusion of plasma within a 3-day period of being diagnosed with COVID-19 were at a lower risk of dying than those who received the therapy later in the course of the disease.

“Uncontrolled compassionate use of convalescent plasma in patients other than those with an early infection that is likely to progress to more severe illness should be discouraged, even though clinicians recognize how difficult it can be to ‘just stand there’ at the bedside of a patient in the ICU," Katz wrote. "Constraints on therapies for Covid-19 that are effective for limited patient populations are a powerful argument for continued consistent adherence to recommended nonpharmaceutical interventions and the rapid deployment and uptake of effective vaccines.”